Plans revealed by Labour this week to ban all zero hour contacts, put a halt to unpaid internships and end the cap on public sector staff may have been received as dreamy leftwing rhetoric by most political commentators, but they are in fact our only chance of rebalancing the spiralling levels of inequality that currently […] 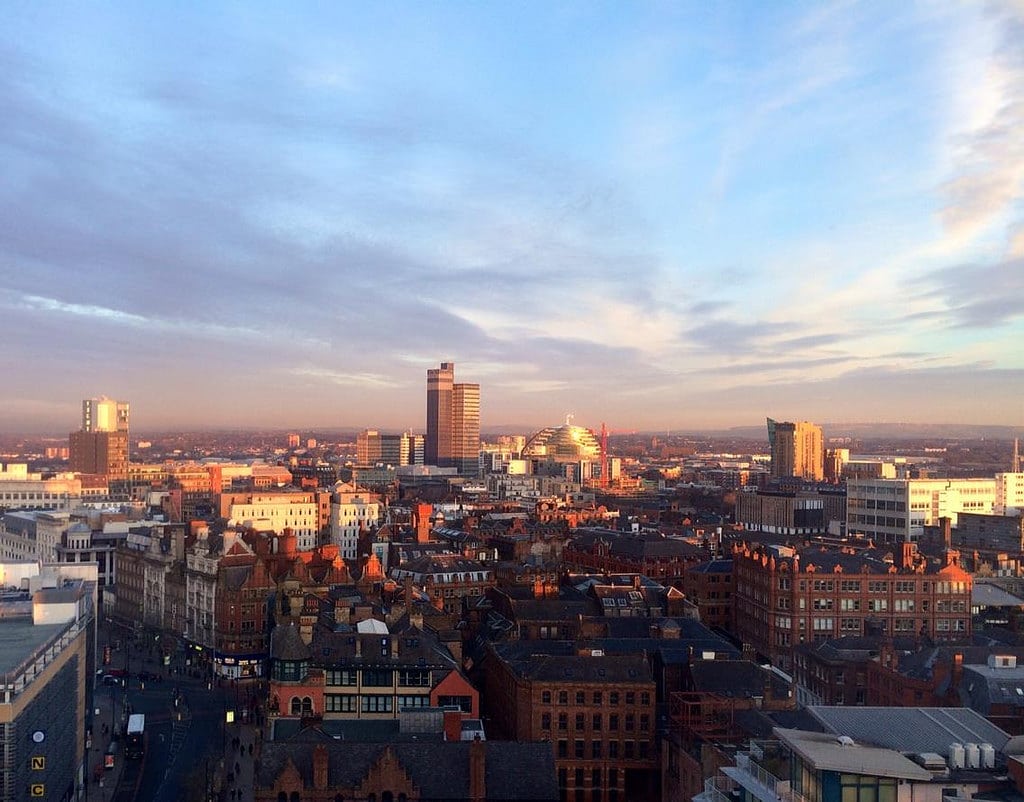 Plans revealed by Labour this week to ban all zero hour contacts, put a halt to unpaid internships and end the cap on public sector staff may have been received as dreamy leftwing rhetoric by most political commentators, but they are in fact our only chance of rebalancing the spiralling levels of inequality that currently exist in Britain.

Included in the 20-point blueprint is commitments to double paid paternity leave to four weeks, promises to increase the minimum wage to the national living wage and guarantee temporary and part-time workers the same rights as full-time employees. Ambitious, political opponents have claimed, and inherently anti-business, most corporations have rebutted.

Good job they don’t have the vote come 8th June.

You see, most businesses will find Labour’s economic plans hard to read. They will be compelled to pay their staff fair wages rather than subject them to conditions likened to Victorian workhouses, made to rebalance the discrepancies between maternity and paternity leave, give all workers equal rights from day one and even abolish employment tribunal fees – so that people have access to justice.

But before you read Labour’s plan in full, read this. Six million people in this country (one of the most advanced economic nations in the world) are earning less than the living wage, a figure calculated to be high enough to maintain a normal standard of living. Four million children are living in poverty, and almost a million now have to face the insecurity of working on flexible contracts that leave some workers sleeping in tents outside depots. Police workers on the front line are so badly paid some can’t even afford to buy their children clothes, and yet we’re still on track to vote in the current administration that caused this mess by an unprecedented amount.

Thankfully, it isn’t yet a foregone conclusion.