Mike Ashley’s retail empire is under fire again. A new report by the Business, Innovation and Skills committee has accused Sports Direct of not treating his workforce as humans. Ashley, who runs of Europe’s largest retail operations and Newcastle United, must personally be held accountable for the companies operational failures. One MP even said the […] 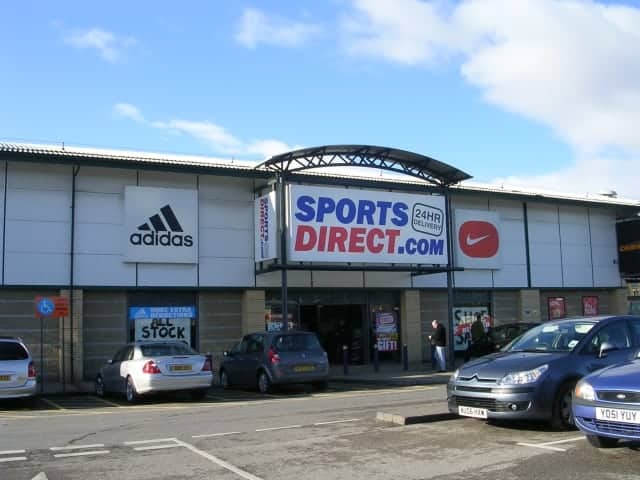 Mike Ashley’s retail empire is under fire again. A new report by the Business, Innovation and Skills committee has accused Sports Direct of not treating his workforce as humans.

Ashley, who runs of Europe’s largest retail operations and Newcastle United, must personally be held accountable for the companies operational failures.

One MP even said the retail giants working practices were like a Victorian workhouse.

Ashley recently had to appear in front of MPs due to the business being investigated for paying staff under the legal minimum wage,with most of the focus on the main warehouse based in Shirebrook, Derbyshire. The warehouse operations have already come under scrutiny by a TV documentary and a Guardian newspaper article.

MPs heard how one employee had even given birth in the warehouse, as she was terrified she would lose her job if she called in sick that day.

There were even troubling allegations of staff being offered fixed contracts in exchange for sexual favours.

Committee chairman Iain Wright said: “It’s seems incredible that Mike Ashley, who visits the warehouse at least once a week, was unaware of these appalling practices.

“This suggests Mr Ashley was turning a blind eye to conditions at Sports Direct in the interests of maximising profits or that there are serious corporate governance failings which left him out of the loop in spite of all the evidence.

“Mike Ashley had to be brought kicking and screaming to answer the committee’s questions.

“To Mr Ashley’s credit, when he gave evidence he was open and willing to engage and he is now setting out some of the steps which Sports Direct needs to take to stop these practices recurring.”

Sports Direct said in a statement that their company policy is to treat all people “with dignity and respect”.