It’s a strange state of affairs when the prospect of an all non-league FA Cup quarter final isn’t the wackiest thing that could happen in the news this week. But move aside Lincoln, Sutton too perhaps, because regardless of the outcome of tonight’s clash no tangible news can any longer compete with fake counterparts been peddled […] 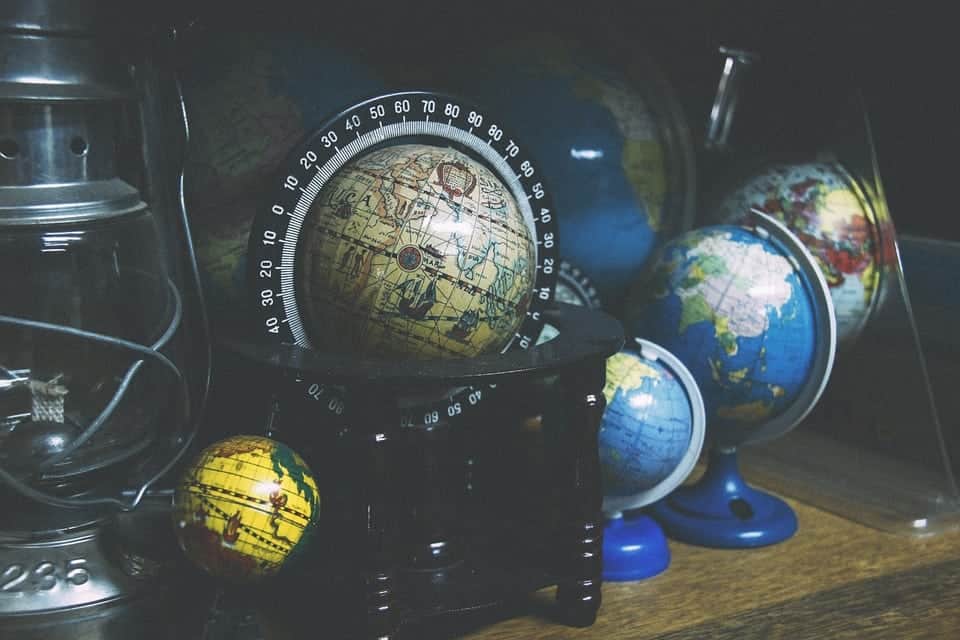 It’s a strange state of affairs when the prospect of an all non-league FA Cup quarter final isn’t the wackiest thing that could happen in the news this week.

But move aside Lincoln, Sutton too perhaps, because regardless of the outcome of tonight’s clash no tangible news can any longer compete with fake counterparts been peddled by news outlets, prominent politicians and celebrities.

One man who is entangled in all three is President Donald Trump, who despite speaking out about the media’s role in creating “fake” news is by far the biggest conveyor of it.

The leader of the free world this weekend confused Sweden for Sehwan in Pakistan when drumming up support for his Muslim ban. The suicide bombing on a Sufi shrine had been misreported by Fox News, yet in true post-truth style the news outlet has defended its reporting today rather than backtrack on the clear falsehoods they are spreading.

Unfortunately, such mis-reporting is characteristic our own media. When the Daily Express was found to have printed widely inaccurate statistics about how many of their readership support Trump’s tough stance on immigration (99 per cent, it claimed) they refused to backtrack and instead went on a campaign to push their initial editorial line. Such is the ignominious nature of the post-truth media environment that these harmful outlets don’t even have the decency of going quiet over the matter.

Perhaps it is because putting a man like Donald Trump in the White House and taking Britain out of Europe is the most lucrative strategy for the press.

Think of it this way. When celebrities battled for privacy rights following the death of Princess Dianna and legal aids such as injunctions came in to place the media didn’t go quiet, it reacted by creating a group of C-list celebrities who lived and breathed on the air of publicity. With their access to “real” celebs curtailed they created the likes of Joey Essex because he knew that without the media he would be a nothing – and so pages started to fill again.

Similarly, when politicians became experts at playing the media, keeping their hand close to their chest and constantly walking along a well-trodden path they elect a man who did the exact opposite. And by has he managed to fill the pages.

The media is currently wielding a scary amount of power over the general public, and it is profiting as a result. Combined revenue for the top 100 UK media companies was up more than £87 billion last year, up 21 per cent from 2011 – shocking for an industry that is said to be besieged by the digital revolution. But it shouldn’t be all that surprising. Media is more accessible today than it ever has been and more eyes brings in more money.

It should, however, be concerning. Six corporations control 90 per cent of the media in America and Britain has a similarly concentrated environment, run, depressingly, by five billionaires including Rupert Murdoch, Jonathon Harmsworth, Richard Desmond and the Barclay’s Twins. We at The London Economic will continue to fight against fake news and the misreporting been peddled by the mainstream press, but we need your help.

See what you can do here, and as ever, thanks for reading a publication free from corporate control.