When we think of theft we usually think of physical robberies, getaway cars and police-chases, not office-based staff fiddling with spreadsheets. Yet many shareholders in recent years have seen their wealth robbed by executives who have been involved in fraudulent corporate financial and non-financial reporting. Not only have we discovered that BT has misstated its […] 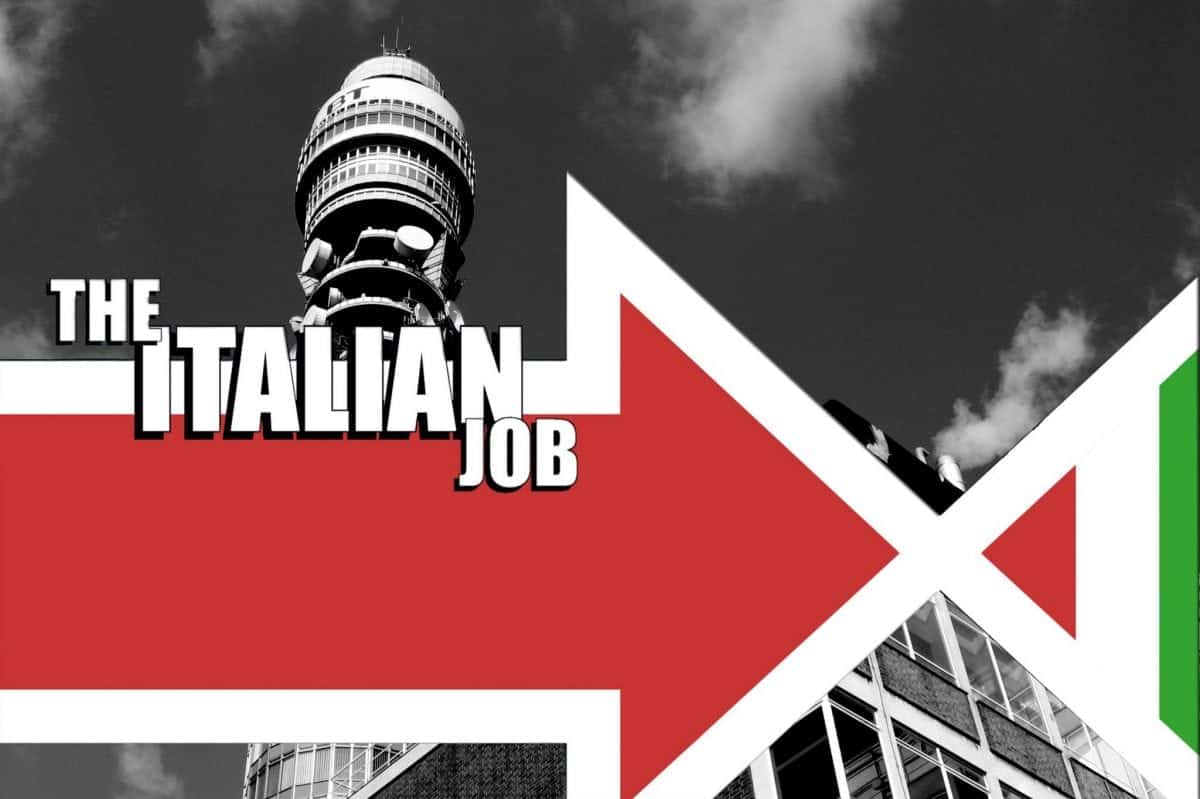 When we think of theft we usually think of physical robberies, getaway cars and police-chases, not office-based staff fiddling with spreadsheets. Yet many shareholders in recent years have seen their wealth robbed by executives who have been involved in fraudulent corporate financial and non-financial reporting.

Not only have we discovered that BT has misstated its profits by over £500m over a number of years, but a new lawsuit has been launched by a US investment management firm against Tesco for its accounting scandal in 2014, Rolls Royce has had to admit guilt for bribery, and the former VW boss is being investigated for fraudulently reporting emissions data and deleting documents before being investigated by regulators in 2015. January 2017 was a terrible month for the reputation of those involved in corporate reporting.

BT’s fraud was confined to its Italian operations. They would take out a loan to pay off their creditors/suppliers without accounting for the loan on their balance sheet by using complex leasing and factoring arrangements. They would also capitalise some non-capital expenditure, meaning the expenditure would not immediately flow through their profit and loss account – instead the cost would be spread over a number of years. These are methods of deferring costs into future accounting periods when such costs should be recognised earlier. They were artificially lowering the cost base that they were reporting to stakeholders.

Conversely, at Tesco, senior accounting staff were recognising income from contracts earlier than they were entitled to do so, without accruing the appropriate related costs. They were artificially increasing the turnover that they were reporting to stakeholders.

BT’s method of lowering costs is not new. In 2002, it was discovered that $3.8 billion of non-capital expenditure had been booked as capital expenditure by WorldCom, and in 2001 it was notoriously reported that Enron had been keeping debts off its balance sheet through a highly complex group structure. The latter case resulted in the bankruptcy of a large energy company and the collapse a large global audit firm, as well as criminal investigations and numerous documentaries. New accounting, auditing and reporting standards were put in place with the intention of preventing such disasters from occurring again.

Indeed, BT itself is no stranger to accounting scandals. In 2008-9 they had overestimated the profitability of some of its contracts, some of which had incurred huge overruns and costs. International accounting standards require the full costs of unprofitable contracts (where the economic benefits of a contract do not surpass the total cost to complete) to be recognised up-front (an “onerous contracts”, IAS 37.66). As estimates on future income and costs on multi-year contracts require judgement, these are key areas for profit manipulation as income and expenditure can be misstated.

These scandals aren’t victimless. BT has had $8 billion wiped off its shareholder value, meaning shareholders have lost money. They have been misled, by both the BT executives, who can be sued on those grounds, and their auditors, who can, in some circumstances, be sued for negligence.

These scandals, including both the bribery at Rolls Royce and emissions data manipulation by VM, show that much more needs to be done to fight corruption and fraudulent reporting. The scandals at BT and Tesco were uncovered by whistle-blowers within their organisations and quantified by audit firms, concerns over VM were first voiced by researchers and regulators, and bribery at Rolls Royce was unearthed by journalists. It is a reminder that robust internal controls, internal audits and clear whistleblowing and anti-bribery policies should be mandatory for meeting the highest standards of corporate governance and financial management.

The misreporting of financial activity causes deep disruptions in financial markets, which damage our pensions and rob wealth off other key shareholders to whom executives within corporations owe a duty of care. These scandals affect all of us, and damage our faith in capital markets.