'The failure of Government to tackle fraud felt so egregious, and the need for remedy so urgent, that I felt my only option left was to smash some crockery to get people to take notice." 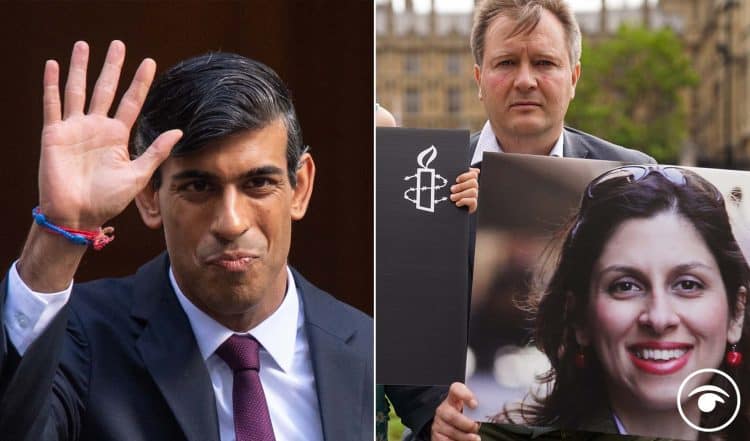 A minister who quit the Government over the “schoolboy” handling of fraudulent Covid-19 business loans said of his resignation during a speech at the despatch box in the House of Lords: “I didn’t want to blow my top, but I was very angry.”

Lord Agnew of Oulton, who was the Tories’ anti-fraud minister, says he felt he had to resign from his Cabinet Office and Treasury posts because of the Government’s “egregious” failure in its handling of bounce-back loans.

He told The Times that ahead of his speech, “I was nearly sick going into the chamber”.

“This isn’t natural for me, I took no pleasure from it but the failure of Government to tackle fraud felt so egregious, and the need for remedy so urgent, that I felt my only option left was to smash some crockery to get people to take notice,” Lord Agnew added.

“In life one should try to stay inside the tent to win the arguments but ultimately there comes a breaking point.”

Parliament has heard the Treasury expects to write off about £4.3 billion of Covid loans, with money having gone to “fraudsters”. The Treasury has since disputed this figure.

After Lord Agnew’s dramatic exit Chancellor Rishi Sunak tweeted: “I’m not ignoring it, and I’m definitely not ‘writing it off’”.

With that in mind, it is worth noting that the figure would pay for the release of Nazanin Zaghari-Ratcliffe by over ten times.

The £400 million the UK owes to Iran relates to a cancelled order for 1,500 Chieftain tanks dating back to the 1970s – which has been linked to the continued detention of Nazanin Zaghari-Ratcliffe and other UK-Iranian dual nationals held in the country.

In 2017 Mr Johnson was accused of worsening the plight of Nazanin Zaghari-Ratcliffe – the British-Iranian dual national held in Tehran on spying charges – after he wrongly claimed she was in the country teaching journalism.

Following his comments, Ms Zaghari-Ratcliffe, who always maintained she was in Iran on holiday with her young daughter, was brought before a court and accused of engaging in propaganda.