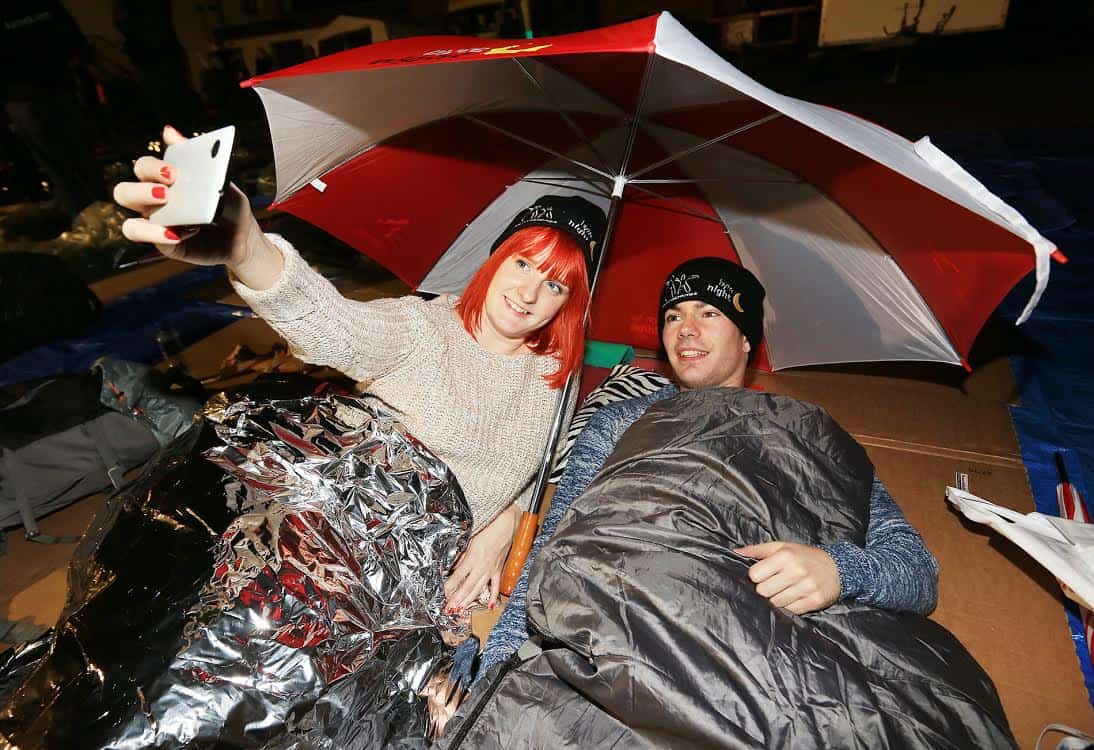 I have enjoyed a long career in London’s finance sector – I’m now the CEO of Lombard Risk and previously was with RBS, and I have been lucky enough to never have to experience homelessness. Unlike the 80,000 young people who find themselves in this situation every year in the UK.

On 7 October I will be taking part in Byte Night, the biggest corporate charity sleep-out event in the UK. The funds raised from Byte Night – over £8 million since it began – are used to help the charity Action for Children’s work to prevent youth homelessness. This will be my ninth sleep-out which takes place in SE1, with around 1,500 others from London’s technology and business sectors. There will be networking and catching up with some of the faces from the corporate sector from previous years. But the experience will be a lone one for each person there.

Hundreds of corporate charity fundraising events take place across the capital every year; whilst raising money for causes, some give individuals a personal sense of achievement, others are glamorous.

Taking part in Byte Night is not glamourous; it involves sleeping outdoors with a sleeping bag, exposed to what elements are enveloping London that night (often wind and rain). Sleeping is in itself an ordinary and benign act. Whilst it is not comparable to being homeless, it offers an insight into the discomfort experienced by those sleeping rough every night. I believe that this is why it attracts people from the business and technology sectors in London, and nationwide, to return each year. It establishes a deep connection with the cause we’re supporting.

Business has a responsibility to the well-being of society and in times of austerity and population boom, the UK’s fragile public services are not able to catch the severe fallout from the 80,000 young people that find themselves homeless each year. It is charities like Action for Children that help at the point of need.

This huge number of young people who find themselves in such a terrible situation is not driven by economic conditions. Youth homelessness exists because of the complexities of human relationships; that’s unlikely to change. What can change is the help received by young people, their families, communities and carers at the point of need. 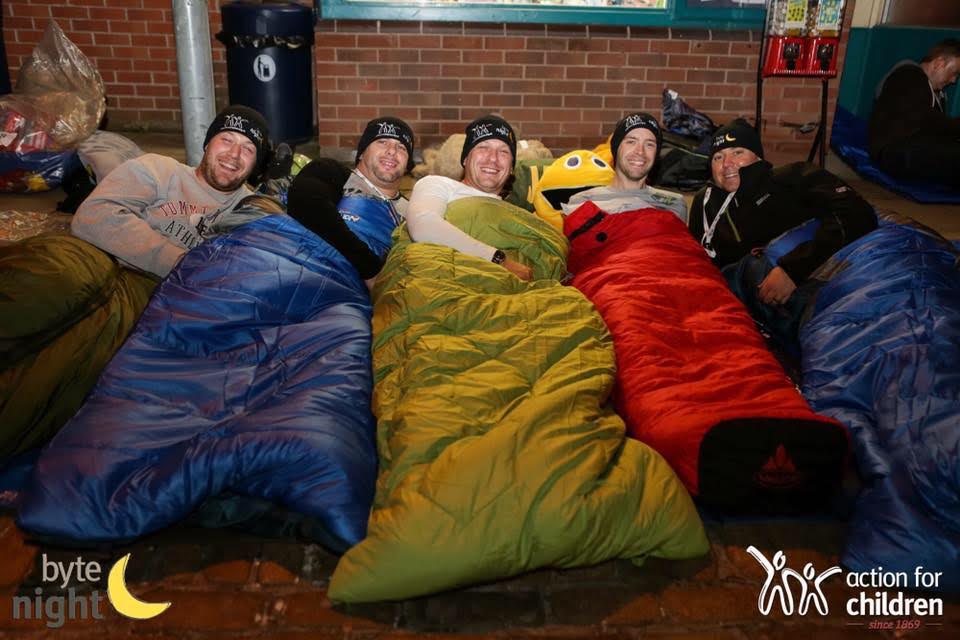 On my first Byte Night I met a young man, who I will refer to as Tom. A few years earlier he had been studying for four A-levels within a fairly well-off family. He had a Saturday job, and a good circle of friends. One day an impassioned teenage row with his father led to Tom making a decision later that day not to go home. That tiny decision led to a snowball of events, he became estranged from his family and eventually homeless. Action for Children approached both Tom and his father separately, and worked hard to help them both understand each other’s point of view, eventually being able to reconcile the family. Tom was able to continue the path he’d once been on, and went on to go to university.

Our experiences in life are precarious. We make decisions in moments of passion, and when we are very young we make split second decisions without the benefit of experience or a fully developed understanding of consequence. We might lack insight or the life skills to rectify a situation. These choices are not necessarily dependent on economic or cultural factors, and will to continue to shape the paths of adult lives regardless of wider social context, making the work carried out by Action for Children intrinsic to so many lives.