The 1953 coup d’état was a failure. How could any politician believe this time would be any different? By Daniel Khalili-Tari Sixty-four years on from the calamitous Operation Ajax backed by the US and Britain why are some US politicians hinting for another regime change in Persia? Why after plunging Iran into a state of complete […] 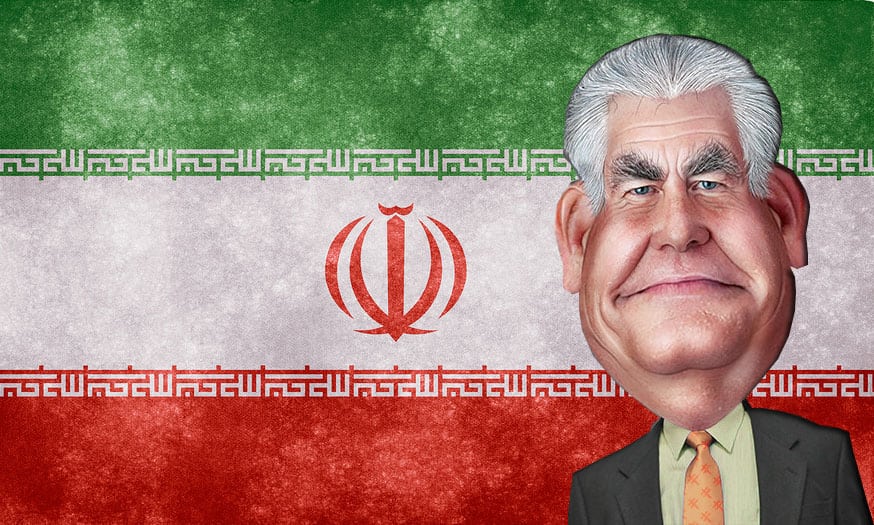 The 1953 coup d’état was a failure. How could any politician believe this time would be any different?

Sixty-four years on from the calamitous Operation Ajax backed by the US and Britain why are some US politicians hinting for another regime change in Persia? Why after plunging Iran into a state of complete despair are some Republicans so keen to further abridge Iran? And why is President Trump so eager to use the violent actions of some Iranians to justify a political and economic attack on the country, with potential military intervention? The current state of Iran bore provenance because of America and Britain. Surely the cause cannot be the solution?

It was March 7th 1951, an angry Iranian public frustrated with the state of their country which was being subjugated by Britain and the United States, were a few hours away from an event which would change the course of Iran’s future – an assassination. The pro-British Prime Minister, General Ali Razmara, was killed by three gunshots fired by Khalil Tahmassebi. His assassination was met with popular delight.

Less than two months later, the leader of the Nation Front Mohammed Mossadegh, became the newly elected Prime Minister of Iran. Two days later, he nationalised the Anglo-Iranian oil company, ensuring the Iranian population benefited from their country’s vast oil wealth. The British Prime Minister Clement Attlee, who supported the nationalisation of Britain’s own lucrative institutions, responded with disdain and ferocity, ordering a boycott of Iranian oil. His hypocrisy was profound.

Iran became of renewed interest to Britain in the early 20th century. The British Raj and the discovery of Persian oil in 1908 made the country of great strategic and economic value. Iran’s natural wealth led to the founding of the Anglo-Iranian Oil Company, the profits from which were used to fund part of Britain’s expeditions during World War I. In 1950 alone the state owned company extracted £200 million from Iran, while awarding the country just £16 million. Mohammed Mossadegh’s rise to power, tenacity, intelligence and his desire for Iran to become a self-determined nation were a threat to Britain. That threat had to be removed with acuity and diligence. It was.

In 1953 America and Britain arranged a military coup to force Mossadegh from power and to strengthen the position of Hamid Reza Shah Pahlavi – the last Shah of Iran. Pahlavi was the country’s supreme monarchical leader. He was a puppet of the West and a brutal dictator. The coup succeeded. Mossadegh was placed on house arrest until his death. The Shah commanded power for a further 26 years. His hubris and derision for democracy profound. His opulence immeasurable and his views on how Iran should progress an enigma. The Pahlavi premiership ended with the 1979 Islamic Revolution, which signalled the deterioration of Iran’s international relations.

Earlier this month, US Secretary of State Rex Tillerson, spoke before the House Foreign Affairs Committee hinting his government supports another change in regime.

He said: “Our policy towards Iran is to push back on this hegemony, contain their ability to develop obviously nuclear weapons, and to work toward support of those elements inside of Iran that would lead to a peaceful transition of that government. Those elements are there, certainly as we know.”

The Joint Comprehensive Plan of Action, better known as the Iran nuclear deal, prevents the country from creating nuclear weapons. Its five most important clauses which include Iran forfeiting 97 per cent of its enriched uranium, reducing its centrifuges to 21,000, agreeing to ad hoc UN inspections and not possessing uranium concentrated above 3.67 per cent in return for the relief of economic sanctions, eliminates almost any potential of Iran creating a WMD. So Tillerson’s vitriolic hostility is obsolete and appears to support the idea of Iran becoming a vassal state, rather than a truly independent nation. 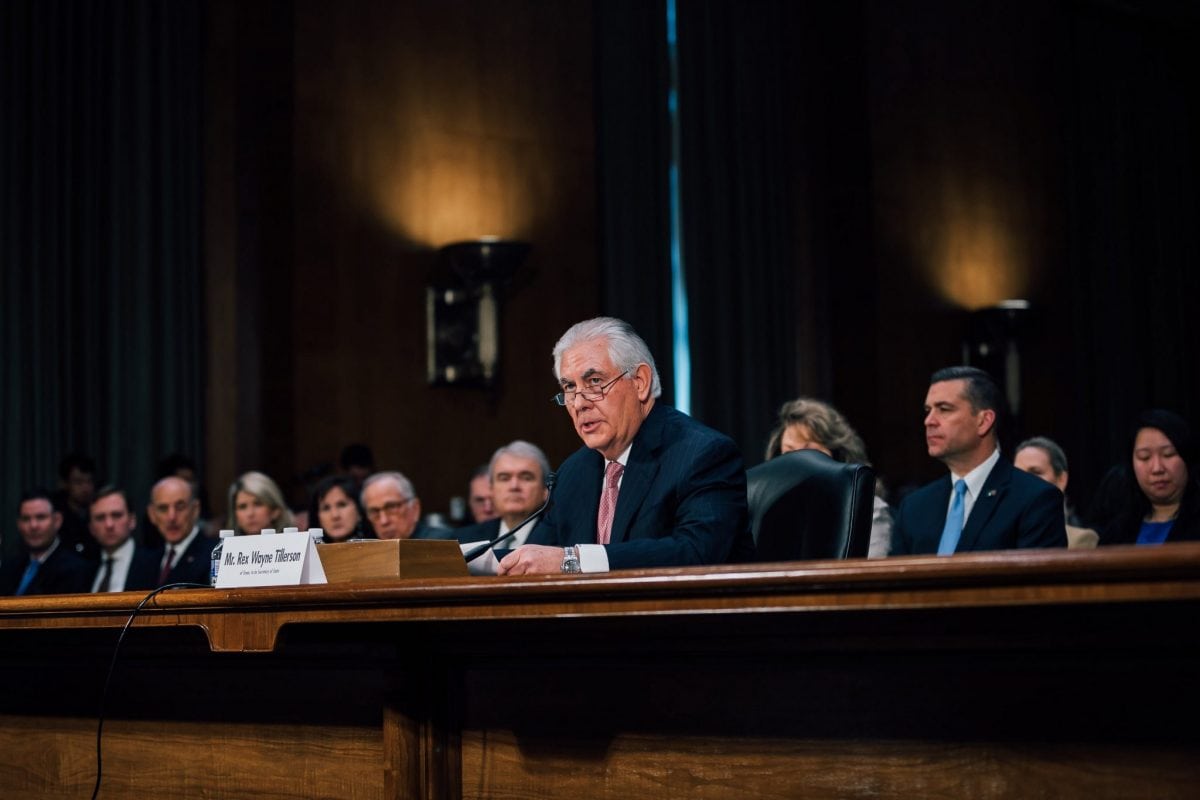 Last week, Republican Tom Cotton explicitly said he wants a ‘regime change’ to be adopted in US national policy. His valiant remarks only further reasons for the American flag to serve as a metonym of destitution and depravity for the Iranian population. Iran recently held its presidential elections, which ensued with the re-election of the reformist Hassan Rouhani. A partial détente with Iran can be achieved, depending on how the US handles the ongoing Qatari crisis and the Sunni-Shia conflict in the Middle East. Congress should serve as a conduit for achieving equilibrium and avoid augmenting tautological interference in Iranian domestic politics and democracy, which the US and British governments are partly responsible for dismantling.

Iran’s superficial democracy is not moribund. Despite the absolute power which the Supreme Leader Ali Khamenei commands, as well as the corrupted Islamic Revolutionary Guards Corps, Iran’s democracy is bolstering. Hassan Rouhani’s success in achieving the nuclear agreement has allowed Iran to partially re-enter the world stage, while his reappointment as Prime Minister could lead to a more democratic Supreme Leader succeeding Ali Khamenei.

The dearth of political opposition in Iran is unjust and a healthy rapprochement between Iran and the West is needed. However, Washington hinting that it supports a regime change is unlikely to help and will only further anti-West sentiment among Iranians, many of whom are well-informed about the 1953 military coup, which was orchestrated from the US’s embassy in Tehran.

Iran’s government is paternalistic and may support a quasi-democracy. But, Iran and US relations may reach an even lower nadir if America’s interlocutors choose violence instead of dialogue and the memories of 1953 may only again, manifest. Leading to the accentuation of Iran’s ultimate isolation.