"I still remember having to change my name to Ruby when I was making phone calls to try and find cheaper rented accommodation. Despite the Government’s race report, institutional and systemic racism still exists." 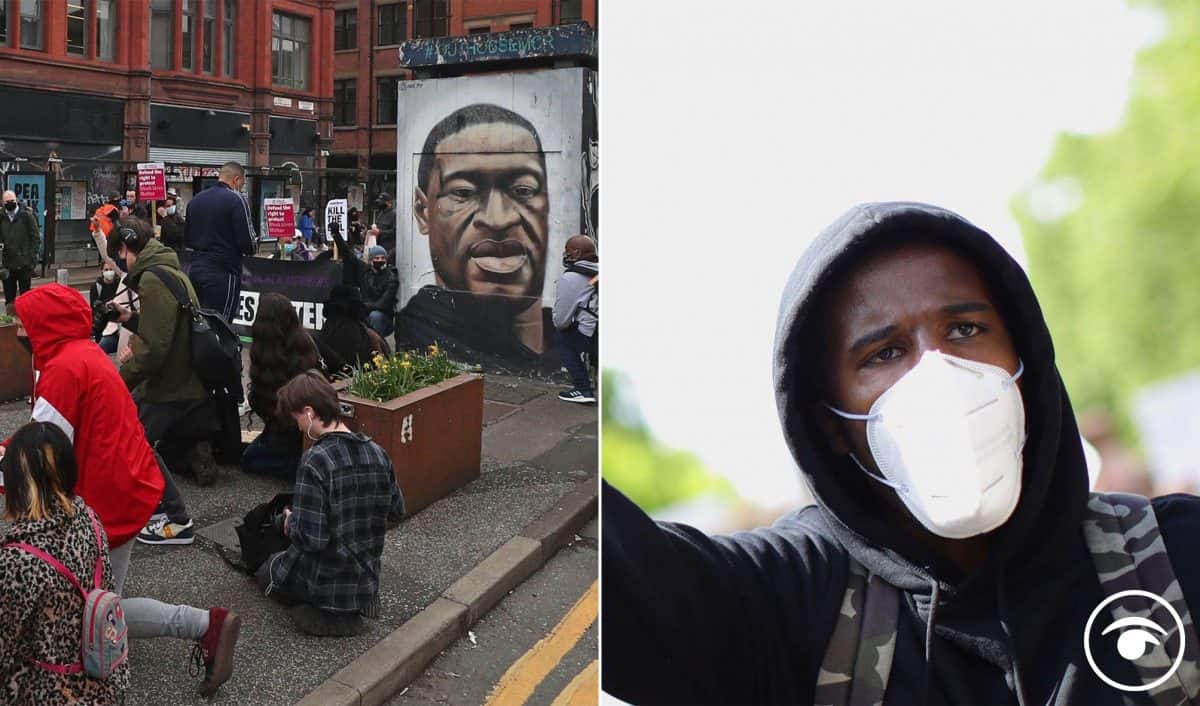 The angry furore and backlash over the Government’s report of the Commission on Race and Ethnic Disparity, which found no evidence of institutional racism just proves that whilst the UK is good at calling out individuals on racism, it still fails to acknowledge and tackle institutional racism.

The report ignored the issues that amplify institutional racism, such as inequalities in health, education, employment and housing. The Government’s race report conveniently provided the narrative for some people to downplay one of the underlying causes of racial inequality – institutional racism.

The report noted that the average GCSE attainment score for black African, Indian and Bangladeshi was higher than white British students. However, even though children from ethnic minority backgrounds are outperforming their white counterparts, this still does not translate into the workplace, with highly qualified graduates still finding difficulty in securing employment.

In a borough like Tower Hamlets with high unemployment, structural inequality is a significant factor finding employment initially, maintaining their positions and then being promoted in the workplace.

The report failed to mention that young black people are nine times more likely to be jailed than young white people, although we cannot deny that gang culture and knife crime is more prevalent amongst young black men. One could argue that this is caused by the effects of living in deprived inner-city areas and where local councils have made cuts to youth provisions and activities to engage these young people and prevent them from being lured into gangs.

Sadly, the Government’s disparity report made no mention of racist incidents in schools. The reported numbers are appalling, but it is clear that these are much higher given that guidance issued in 2017 said that schools were not obliged to record any form of bullying, which is unacceptable. Following this guidance, there was an apparent hike in the number of racist incidents in schools.

The report failed to include that 60% of NHS doctors, nurses and frontline staff who died from COVID were from Black, Asian and Ethnic Minority communities. What it did state was that high number of COVID deaths in Black, Asian and Ethnic Minority communities were because many live in cramped and overcrowded situations, often in deprived areas and on low incomes.

The report states these factors have nothing to do with systemic and institutional racism.  I, the Liberal Democrats Campaign for Racial Equality and Black Liberal Democrats like many others reject the Government’s Race Report.

The term “institutional racism” has been associated with the tragic murder of Stephen Lawrence, which include the events leading up to his death, the subsequent investigation, and the inquiry. It was the struggle of a father and mother seeking truth to power and the overwhelming shame of a country in the way it treated black people and people of colour.

The Macpherson report defined institutional racism as: “The collective failure of an organisation to provide an appropriate and professional service to people because of their colour, culture, or ethnic origin. It can be seen or detected in processes, attitudes and behaviour which amount to discrimination through unwitting prejudice, ignorance, thoughtlessness and racist stereotyping which disadvantage minority ethnic people.”

Structural racism “refers to the systematic oppression of ethnic minorities that leads to the disparities that we see in terms of income, employment, health etc,” according to Kehinde Andrews, Professor of Black Studies at Birmingham City University. Therefore, the disproportionate COVID death rates amongst ethnic minorities is an example of structural racism.  Systemic racism refers to the way in which racism is built into every level of society; a form of racism found in the practices and rules of social and political institutions which maintain racial inequality.

A research report by Cambridge University, for example, found that people from ethnically diverse backgrounds are more likely to be victims of financial fraud and less likely to get a refund in comparison to white people.

I still remember having to change my name to Ruby when I was making phone calls to try and find cheaper rented accommodation. Even now, I witness the struggles of Muslim girls and women trying to find employment by changing their names to more “English sounding” names and removing their veils to fit in and escape stereotyping and prejudice.

The report failed to include the very real lived experiences of people of colour and what we perceive as racism, whether in school, the workplace, or within our health services. An accurate, unbiased report cannot be compiled without interviewing and including the experiences of those affected.

In our anger over the whitewash of racial injustice, let us turn to another report on race. The Macpherson report over 20 years ago argued that “‘ethnic and racial disproportionality in the use of police powers continues and must be tackled urgently.”

Related: Actor to use Zimbabwean spelling of name as calls for black people’s contribution in UK to feature in all school subjects