Research shows more money is leaving Africa than entering –  so is the West giving aid to Africa, or is Africa giving aid to the West?  Is foreign aid an illusion? New accusations have been fielded that the Commonwealth could be nothing more than an ironically named intergovernmental organisation designed to maintain Western hegemony of the globe. […] 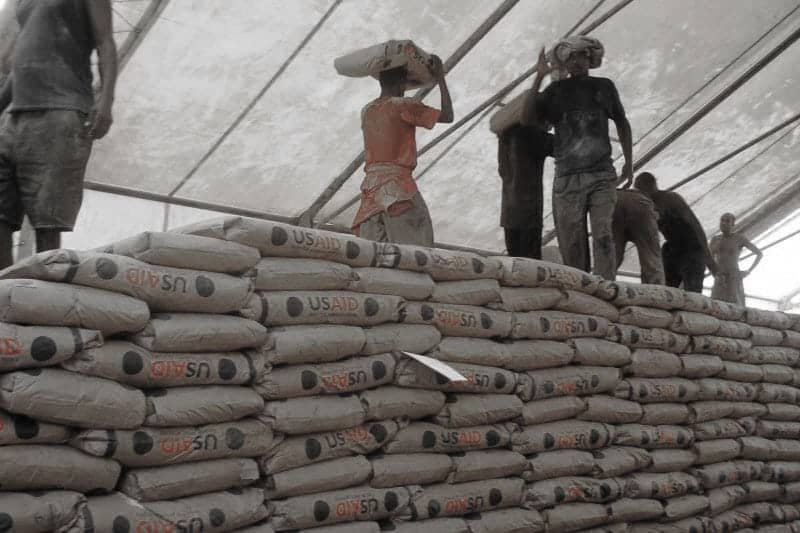 Research shows more money is leaving Africa than entering –  so is the West giving aid to Africa, or is Africa giving aid to the West?

Is foreign aid an illusion?

New accusations have been fielded that the Commonwealth could be nothing more than an ironically named intergovernmental organisation designed to maintain Western hegemony of the globe. With the days of imperialism seemingly over, those with vested interests are ensuring developing countries remain just that by taking more money out of them than they are putting in.

While the ongoing struggle between the European Union and Britain continues, with the inexplicable reproaching of immigrants, former colonial nations and most recently, the European Union per se, it appears several senior politicians are determined to continue blaming third parties for the shortfalls of British democracy, in the guise of socially enthused intervention.

The most recent victims of this vulgar hubris are the recipients of foreign aid. Former colonies, previously subject to Western domination and the many forms of brutality which once accompanied being a ‘third world’ subject. But, is foreign aid just a deception designed to ensure the political and economic inferiority of former colonial countries? 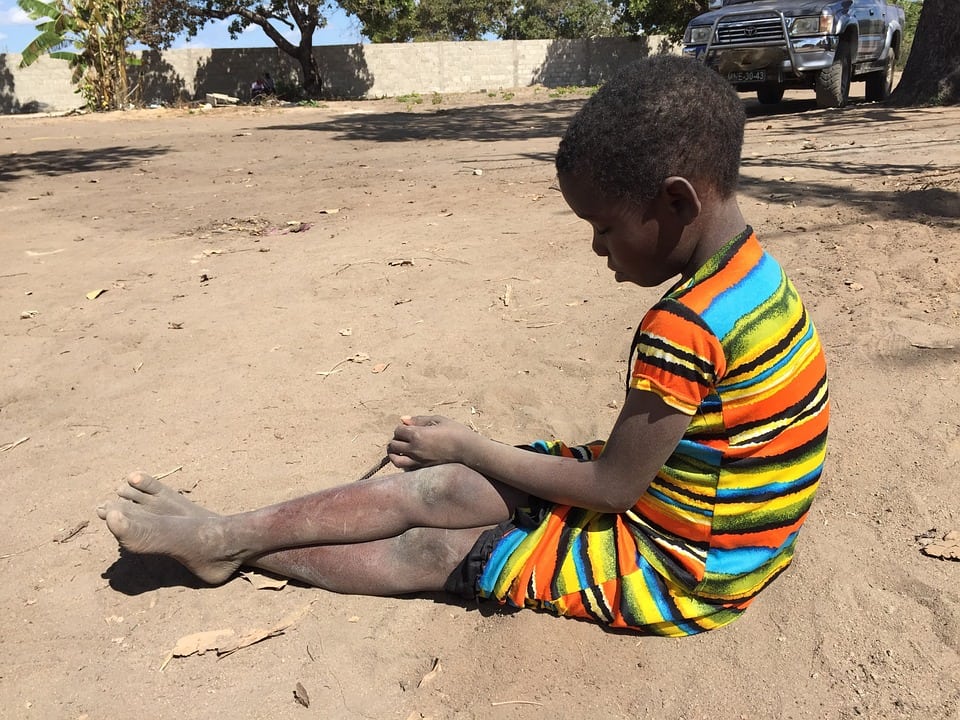 The globalised economy, currency rate fluctuations and interest rate changes among other shortfalls of the global market, are partly responsible for the ongoing poverty experienced by much of the global south, as explained by Mallence Bart Williams. For example, 2,030 units of DR Congo’s currency the Congolese Franc, equals only one British Pound. Despite, DR Congo being one of the wealthiest countries in the world, in terms of natural resources.

The crux of matter, which has abrogated the political and economic independence of developing countries is the neo-colonial economic policies to which they must abide. Nations such as Haiti, which achieved independence from France in 1804, has since had debts of 90 million gold francs imposed upon it by its former coloniser for the loss of French property. Generations of Haitians laboured to repay the debt up until 1947.

Elsewhere, Jamaica continues to repay its debt to the IMF, much of which is from the interest accrued on the various loans it has acquiescently accepted since the 1970s, when its first loan agreement was signed by former Prime Minister Michael Manley. Initially, Jamaica intended to pursue an independent economic path. However, the oil crisis of the 1970s granted the IMF and World Bank the opportunity to impose large-scale structural adjustment policies on the country. According to the Guardian, Jamaica continues to spend 20 per cent of government revenue on foreign debt repayments each year.

A report by Global Financial Integrity found developing countries had lost $16.3trillion since 1980 through broad structural faults in the balance of payments, trade misinvoicing and recorded financial transfers. The richest country in the world, the US, has a GDP of $18.6trillion. Clearly, losing such a vast amount of capital has had calamitous consequences for the African continent.

As well as the loss of capital through corporate deceit, the nexus between capital inflows and outflows is inversed, with more money leaving Africa than entering. A report released earlier this year, showed $203billion was extracted from the continent, while only $162billion entered.

So, why the hypocrisy?

It’s obvious. The luxurious lifestyles enjoyed by a privileged few are dependent upon the exploitation of the global south. Foreign aid is ostensible. Designed to give the impression that the major economies of the world are assisting developing countries when in actuality, foreign aid is conjunctive in corruption. It’s a vindication. The resources to power aeroplanes, computers, mobile phones, engines and much more are extracted from foreign aid recipients, halting their nascence. As Mallence Bart-Williams explains, it’s not the West giving aid to Africa, it’s Africa giving aid to the West.