What’s so bad about existing in a fat body? Since I was a teenager I can remember that to be fat was a ‘bad thing’. The people around me, and the media I was exposed to, spoke about it as if it was the worst thing that could ever happen to a woman – right […] 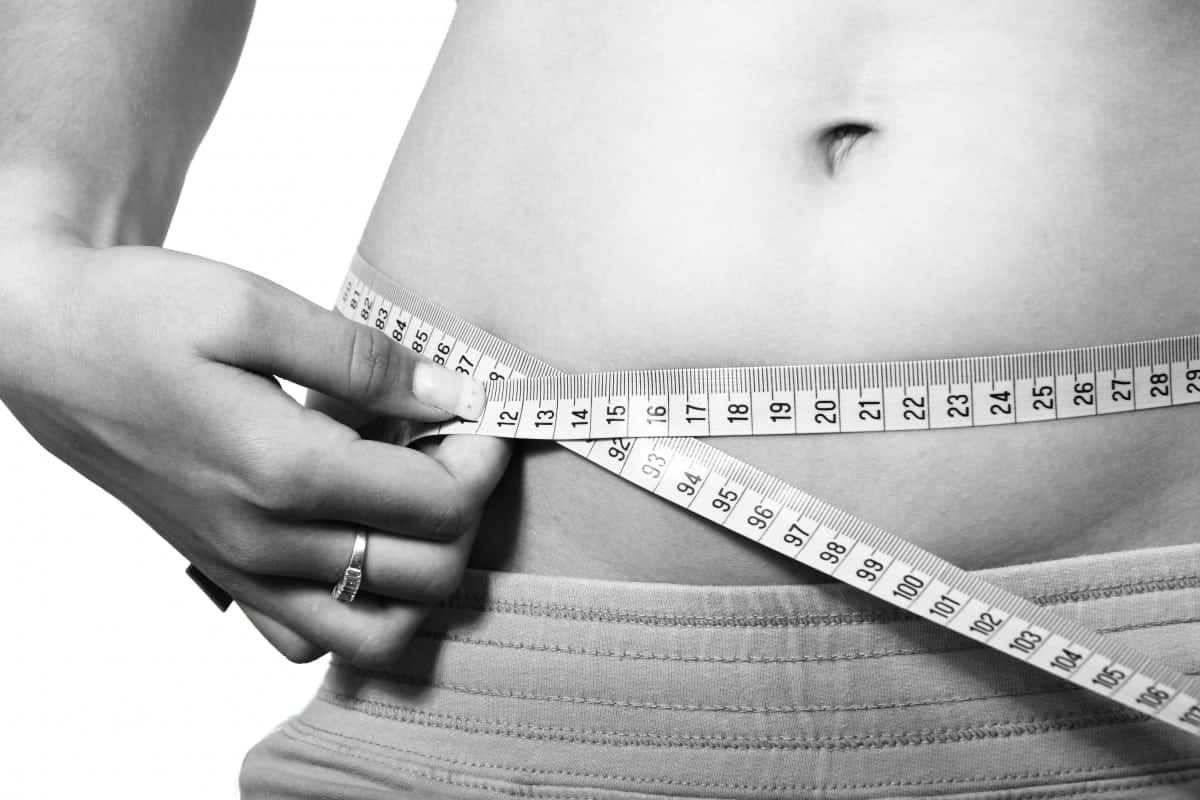 What’s so bad about existing in a fat body?

Since I was a teenager I can remember that to be fat was a ‘bad thing’. The people around me, and the media I was exposed to, spoke about it as if it was the worst thing that could ever happen to a woman – right behind being a slag or childless. While opinions may slowly be changing on the latter, it seems to continue to be ingrained in many women’s minds that to be fat is the worst thing they could possibly be. Friends of mine who, by most people’s standard would be considered slim, continually diet because they feel they are ‘too big’. And I’m susceptible to this societal expectation myself. But what really infuriates me, is when ‘straight sized’ people make fatphobic comments and judgements on people they know nothing about. People who are simply existing in their own bodies.

I felt compelled to write this piece following comments made by a friend of a friend about a recent photoshoot of Gemma Collins’, as well as the wider public reaction to Tess Holliday’s recent Cosmo cover. In said shoot, Gemma re-created well-known Kardashian poses, in various states of undress.

I applaud Gemma for the ability to take and post these shots when she knows that – as well as positive comments – she is going to get considerable backlash for them. I told my friend as much and that I thought the photoshoot was iconic – her friend responded that he found the photos ‘disgusting’ and ‘unhealthy’. This lazy, ignorant (and dumb as f*ck) assumption infuriated me, especially since when I pushed him on it he (of course) didn’t actually have a valid or worthwhile point of view to back up what he’d said. The resulting conversation just went round in circles as he tried to come up with a valid argument, and went something like this:

✌️Big thanks to @htc_uk for helping me transform into my I.C.O.N Kimmie @kimkardashian ‘GC-style’ – dreams can come true ?✌️ All of these selfies were taken on the HTC U12+, because all four of its cameras are stunners ? – no lie! #HTCU12Plus #shotonHTC #theHGC #loveyourself #workit #ownit #spon

Me: Why is it disgusting?

Him: Because she’s promoting obesity.

Me: How is a fat person having / taking a picture of themselves promoting obesity?

Him: Because she’s saying ‘look at me it’s OK to be fat’.

Me: A) She just taking a photo of herself, should fat people live in a cave and never come out? B) She’s not promoting her body type or telling everyone to become overweight, she’s just existing in front of a camera. C) IT IS OK TO BE FAT, there is no weight limit on existing, why do you care if someone else is overweight?

Me: How do you know about her health, are you her personal doctor? Do you have a copy of her red blood cell count, cholesterol level, risk of diabetes, or any medical info about her whatsoever? Or are you just assuming she’s unhealthy because you’ve been brainwashed into the belief that all fat people are unhealthy, and are seconds away from a slow painful death that will cost you, the taxpayer, MILLIONS.

I think we ended the conversation there. We all know that fat-shamers don’t really care about a stranger’s health, they just hide behind the term ‘health’ as an excuse to troll fat people. This isn’t the first time I’ve heard an opinion like this – an old friend of mine was once telling me how much she actually hated fat people – how could she have anything in common with a fat person, when they were clearly lazy, greedy, unhealthy, and selfish people? Admittedly she was drunk at the time, and was also a recovering anorexic, so her point of view was slightly skewed by her own mental illness, but it stuck with me that this was something that she genuinely believed (disclaimer: we’re no longer friends). The disappointing truth is, a large majority of ‘straight sized’ people hold this opinion, and will often express so under the guise of health. If you’re thin you have ‘won’ the body shape lottery, and are automatically assumed to be a picture of perfect health. While if you are overweight the opposite is assumed – as well as a number of other negative assumptions that are attributed to fat people simply because of their size.

This issue came up again when Tess Holliday graced the cover of this month’s Cosmo. For some reason her body type made national headlines (again, just for being alive) and Piers Morgan gave his own diatribe to the Cosmo editor on Good Morning Britain, on why it was so wrong to have Tess as a cover girl. I’m not going to go into the interview in detail, (the panel was made up of Piers, his co-host who never says anything, the Cosmo editor, and an out of work actress), because we all know he’s a c*nt. But suffice to say, in the first ten seconds he tells the editor off for not inferring during her interview with Tess that ‘this might not be a good weight to be’, because it’s ‘dangerous’ and ‘celebrating morbid obesity’. AKA he’s telling the editor off, for NOT fat shaming Tess. Of course there’s never any comments or national headlines about a cover models health when she’s thin, because being thin automatically means you’re healthy – regardless of being a smoker, having a coke habit, or possible eating disorder. As Holliday said in her subsequent This Morning interview, ‘[it’s a shame] all my successes are drowned out simply by me just existing’.

Say hiya to our amazing cover star – @tessholliday! The October issue is out 31 August. Hit the link in our bio to read our exclusive interview with Tess.

I have so much admiration for women like Gemma and Tess who have to fight every day just to exist in their own bodies. They’re called disgusting for just being alive. I will never understand why anyone would care about a complete strangers health in the first place. Why do you care if someone you don’t know is obese and at risk of an early death? Let them live their life. There is of course the old ‘my tax money goes on helping these fat fucks get help on the NHS’, which is usually said by someone who’s got a fag hanging out their mouth. There is no size limit on receiving access to health care, there is no size limit on taking photos of yourself, and there is no size limit on simply existing. As Tess said, ‘I’m literally just existing in my body and I don’t have to prove that I’m healthy to anybody’.

So, if you’re worried you’re a fatphobic troll, The Guardian has published 10 helpful hints on how to avoid it, which you can find here. Unfortunately in print they then completely undermined this stance when, on their front page right under this piece, they had a feature entitled ‘Unhealthy lifestyles put four in five adults at risk of an early death’. Which included, you guessed it, obesity! We’ve still got a long way to go.