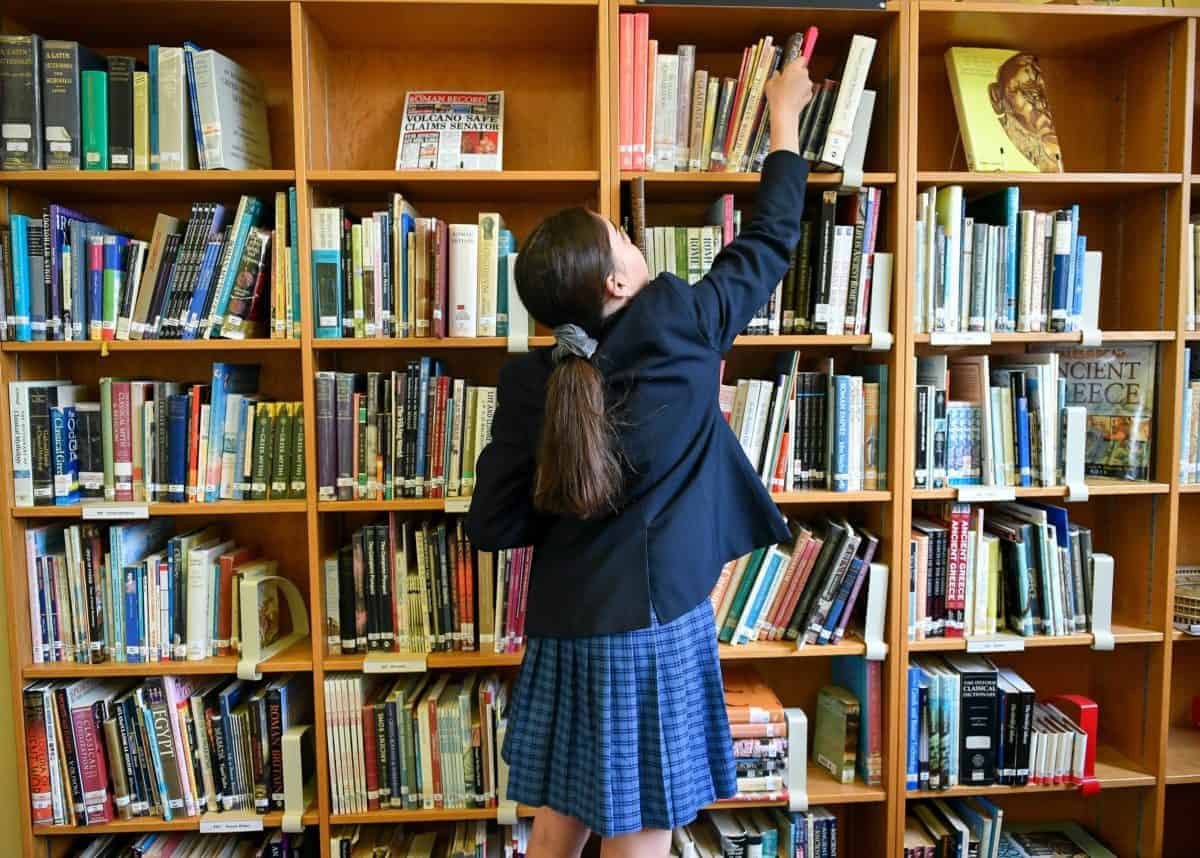 Nathaniel has secured a place in medical school starting in September. He needed three A grades, but exceeded his offer, achieving one A* and two A grades in Biology, Chemistry and Physics. It takes a couple of years of planning to have a successful medicine application, requiring an excellent set of GCSE results, a good performance in a national admissions test, straight A grades and selection by an interview panel. It is the most difficult year ever to get into medical school. He was rightfully over the moon, but following his good news, someone messaged to say he is, “one of the forty four per cent”, referring to the record-breaking figure of A and A* grades. Talk about trying to burst someone’s bubble!

We are accustomed to seeing pictures of tears of joy and sorrow in equal measure as the nation’s sixteen and eighteen year olds discover their exam results every August. We’ve also grown accustomed to the familiar headlines of, “Inflated Grades”, “Record Number of A Grades” and “More Rigour Required” accompanying them each summer. However, we haven’t grown accustomed and should never become accustomed to a year like the one that has just passed. Behind every headline and every A grade or D grade is a young person who has had to battle in the face of adversity and uncertainty, hoping their hard work will somehow pay off and the system will at the very least be fair.

The system isn’t fair and it has never been fair but this year we do know the gaps have grown wider: the gap between independent and state school; the gap between socio-economic groups; the regional gaps; the gender gap and the gap between different ethnic groups.  Nearly 45 per cent of all grades at A level are As and A*s, up from 38per cent in 2020. In independent schools, the proportion of top grades rose by 9per cent to 70per cent. There is an enormous 10per cent difference between the number of 7s and above (formerly As and A*s) gained by GCSE pupils in London compared to their counterparts in Yorkshire and Humberside. Black pupils and male pupils were outperformed by their peers.

However, there is another gap this year, which has been mentioned far less. It  doesn’t form part of the national picture but is instead at a local school level.

The government guidelines for setting Teacher Assessed Grades were broad and left how they were interpreted down to the individual schools. No one school has carried them out the same. Some schools have used a wide portfolio of evidence, including mock exams, topic tests, coursework and classwork. Other schools have been more rigid, relying on a few formal exams. Just like lockdown lessons suited some students and not others, how schools have graded has suited some students and not others. There are winners and losers of each system and for some students it hasn’t felt fair, especially when they see how their friends at the school down the road have fared.

It’s not surprising that the smallest increase in A grades has been in sixth form and FE colleges. These institutions tend to be bigger, and can lack the more intimate relationships that students enjoy in school sixth forms where teachers know their ability, potential and personal struggles.

External exams suit some students and not others, are far from ideal, but at least they are the same for everyone and the papers are marked anonymously by independent assessors.

This year’s system has put unparalleled pressure on teachers and schools. In many cases, it has pitted the school against the students and parents in a year when students needed the support and care of their teachers more than ever before. There have been stories of schools sending letters to parents requesting them not to contact teachers, buy gifts or discuss their children’s progress.

I am in a very unusual position in that I work with students from many schools. I have also been a parent of a Year 13 student going through their A levels this year. I think some schools have got it absolutely right and we can and should learn a lot from them. They have achieved the almost impossible balance of setting rigorous assessments while at the same time supporting their students to get the best outcomes. However, other schools have ended up putting extra pressure on their students, following a very difficult year, and without intending to, have set some of their students up to fail.

The word rollercoaster has been used a lot to describe this year. A rollercoaster, in order to function, requires an even combination of highs and lows. However, for many students this year, it hasn’t been even as the lows have outweighed the highs. Their resilience in the face of setbacks has been unparalleled and we can only hope that most will find their feet again. I am glad they have received a record breaking, bumper crop of grades, because nothing less would have been fair. However, the distribution of these grades has not been even and the gaps are sadly wider than ever.