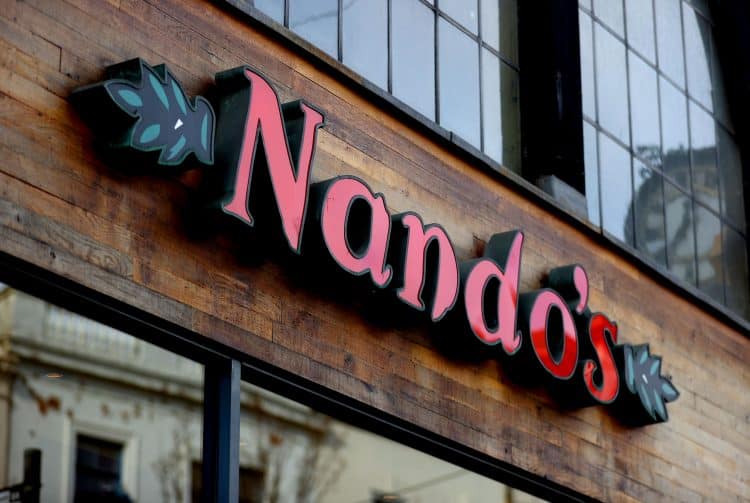 Nando’s has shut 45 restaurants after suffering a shortage of chicken as industry suppliers warned supply chain disruption is “not going away”.

Signs in restaurant windows blamed a shortage of stock from suppliers while customers were also told online that it was impacted by “isolation periods” among staff.

Nando’s said it has seconded around 70 staff to suppliers to help with supply issues, but industry sources said this “will not touch the sides”.

The industry executive added that the “complexity” of requirements for products ordered by the like of Nando’s and KFC means they will face greater levels of disruption from staff shortages than supermarkets.

A Nando’s spokeswoman said: “The UK food industry has been experiencing disruption across its supply chain in recent weeks due to staff shortages and a number of our restaurants have been impacted.

“However, since Monday, a team of our brilliant Nandocas have been supporting our key suppliers onsite – working in partnership to help get things moving again, and this has already had a positive impact on affected restaurants.

“From this Saturday, as a result of the hard work behind the scenes, it is our intention that all of our restaurants will be open again, and all our customers can enjoy their favourite peri-peri chicken.”

The shortages at Nando’s come weeks after rival KFC warned that supply chain issues meant it was unable to stock some menu items.

Related: May asks Johnson: ‘Where is Global Britain on streets of Kabul?’