From the newsletter: Desperate scenes from Afghanistan are a reminder of Western nations' woefully inadequate refugee policies. 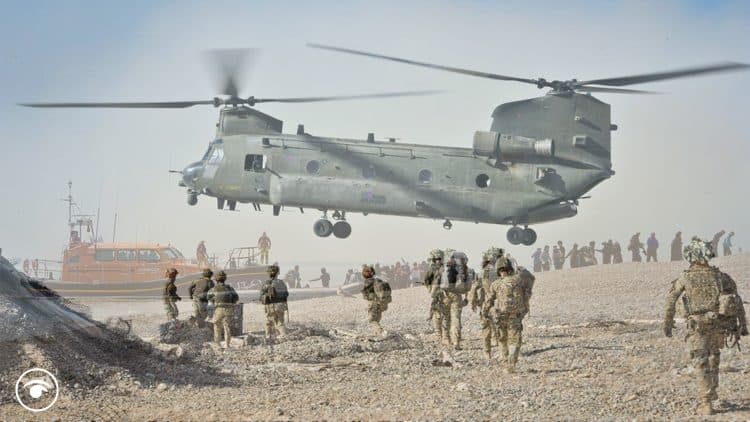 Good morning. The Taliban has taken Kabul. Militants, brandishing AK-47s and RPGs, sit in the presidential palace. As the US, UK and their NATO allies hurry to evacuate their diplomats and officials, thousands of Afghan civilians surged onto the tarmac at the city’s airport. Two were shot dead by American soldiers and three more died after falling from the underside of a US jet soon after it took off, the stricken city and its people trailing in its wake.

The footage, which spread rapidly across social media yesterday morning, is nothing short of heartbreaking, a picture of terror and desperation that – thankfully – most of us will never know. Devastating too is the plight of Afghanistan’s women and girls, and the knowledge that the freedoms of half the country’s population – to go to school or university, to work, to live with a semblance of independence – has likely vanished overnight.

There is no simple explainer for what has happened in Afghanistan these past few weeks and what might happen next, nor is it this newsletter’s place to offer one. But what we can do is talk a little about what this crisis tells us about Britain, because – as harrowing as the scenes from Kabul have been – none of it should shock us. The sight of desperate men plummeting from planes shouldn’t surprise us: we’ve seen it happen before.

It was a little over two years ago that a stowaway fell to his death from the landing gear of a Heathrow-bound flight from Nairobi and landed in a south London garden. Three months after that, 39 Vietnamese migrants were found dead in a lorry trailer in Essex, suffocated in a sealed container making its way from Zeebrugge to Purfleet. It was only last week that a 27-year-old Eritrean man died in the Channel, having jumped in to lighten the load of the sinking vessel bringing him and 40 others to England’s south coast. This is not some kind of ham-fisted attempt to argue that the Home Office is somehow to blame for the Taliban’s blitzkrieg-like advance. Nor is it a paean to liberal interventionism. It’s a pointer to a pattern, a reminder of a refugee policy predicated on closed doors, barricaded borders and blind eyes.

In all likelihood, Britain will this week fulfil its obligation to the Afghan interpreters, drivers and fixers who assisted its war effort. Those Afghan students who have been promised university places will still take them up. There is talk of a new, “world-leading” resettlement scheme, focussed on women and girls, though details remain scarce. Regardless, the scores of ordinary people amassed on the tarmac in Kabul will remain, consigned to their fate, a reminder that any legal avenue to asylum – in this country and others like it – is so thin as to be impassable.

When MPs return to Westminster on Wednesday, there will be invocations of Britain’s duty to Afghanistan and its people – and condemnations of a foreign policy still in lockstep with Washington. But without tangible changes to how this country sees and treats people who do not come from here, they’ll be little more than platitudes.