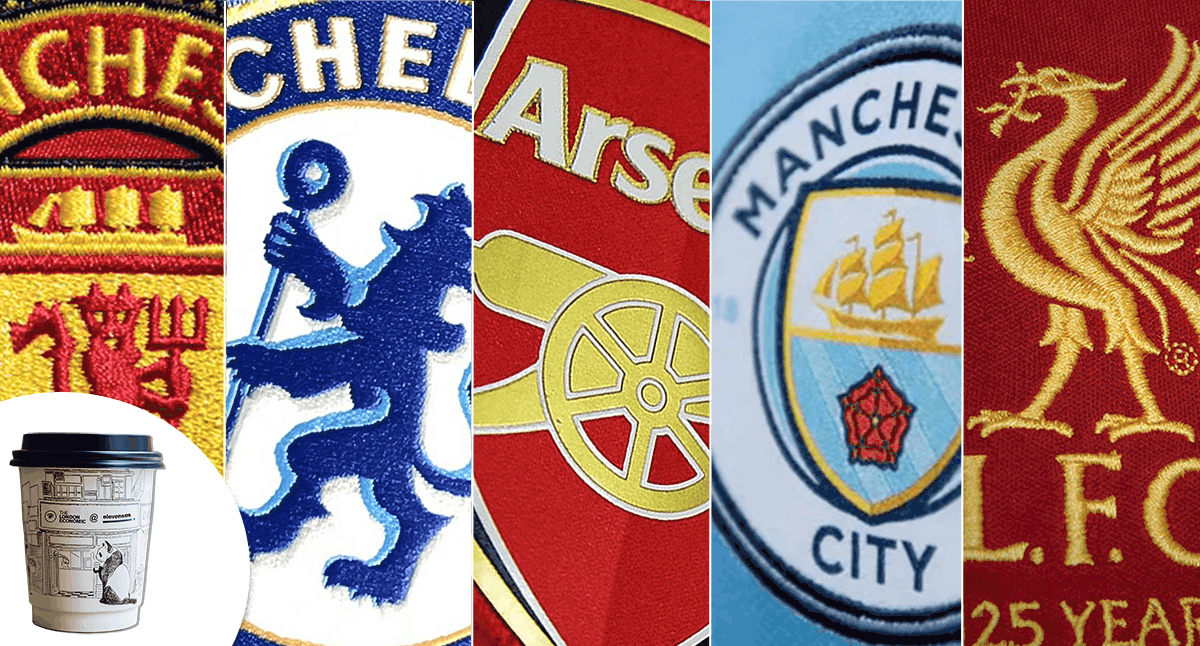 Good morning. A couple of group chats I’m in were lit up like Blackpool Illuminations last week. The topic of discussion was existential, a matter of the utmost significance upon which the happiness of these next few months hinges: where are we going to find a few tables to watch England play Scotland in the European Championships on 18 June?

Everyone piped up with opinions and suggestions – from the lads who turn out at the Powerleague every week to those who just like tuning in to the odd fixture on the telly. This mattered. We’d travel far and wide for the right pub with the biggest screen and the best atmosphere. Planning that kind of day out is about football, obviously – we wouldn’t be doing it if it wasn’t. But this year of all years, it’s about a whole heap more besides.

What is sport, really? Over the course of the pandemic, it’s morphed to mean a few different things. When it first returned to our screens last summer after a virus-induced hiatus, it was escapism. I’ve not watched a Bundesliga game before or since it became the first major European football league to restart, but the weekend it kicked off again I sat through three or four matches. Borussia Mönchengladbach vs. Schalke? Whack it on. When the Premier League came back it was a joyous kind of novelty. Yes the stands were empty, but they were out there playing football; if they’re doing that, things outside my front door can’t be that bad, can they?

In this spell we were told repeatedly that sport – football, in particular – signified something profound. It was a cultural touchstone, our great unifier, a fundamental part of our identity outshone perhaps only by our love of the pub. I bought into this for a fair while. Pandemic sport did initially feel like some kind of public service, broadcast on the BBC and touted by ministers at press conferences as a much-needed mood-raiser. Meanwhile EURO 2020 – postponed until this year – transformed into some kind of shining city on a hill in the mind’s eye, a distant utopia soaked in sun and stale beer. In that sense, England vs. Scotland on 18 June, three days before all social distancing restrictions are supposedly lifted, is so much més que un football match – it’s a nationwide moment of catharsis and community after an unspeakably rubbish 16 months.

All of which brings us, inevitably, to the European Super League. Six leading English clubs are involved (implicated might be more apt), another six from across the continent. The backlash is well underway – from fan groups to politicians. That’s no great surprise – it’s a brave pundit who sticks their head above the parapet to claim “this is good, actually” when “this” is the enrichment of foreign billionaires and the dismemberment of the national game. Writers far better-versed than I in what has brought us to this point, what comes next and what it all means will have their say in the coming days. Some speculate that this is little more than a high-stakes poker game designed to eke more money out of the Champion’s League, as if a few extra million will satisfy the bottomless greed driving Andrea Agnelli and Florentino Pérez.

What is painfully clear already is that everything we’ve been told over the past year – that football is nothing without fans, that sport is part of our social fabric and cultural identity and so on – is guff. The Super League’s emergence has been mooted for some time. Before the pandemic, the only thing preventing it from rearing its ugly head was fans – real people with real voices who would stand up on the terraces and let their mega-rich owners know exactly what they thought of them. Thanks to the pandemic, that’s no longer a factor – and the important men in their serious suits have decided that, actually, money matters more than what the terraces think anyway. A course correction may come. Those clubs involved might be pulled back from the brink. But even if they are, the game feels tainted – its mask slipped, the curtain pulled back. It’ll take a lot more than conciliatory statements and new financial settlements to undo the damage already done.