The US investment bank is underwriting a €3.25bn grant to be split between the breakaway clubs. 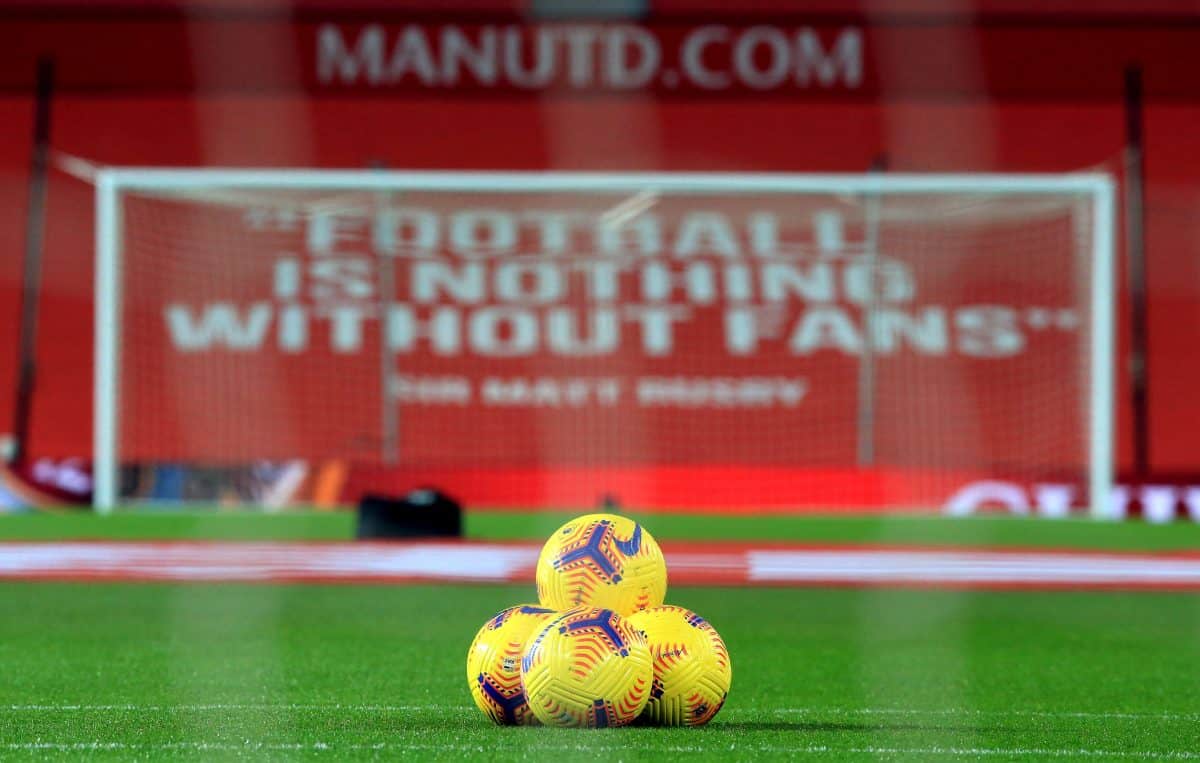 The dozen football clubs that have signed an agreement to form the European Super League have been guaranteed a “welcome bonus” worth up to €300 million each, reports suggest.

The announcement of the breakaway league on Sunday has rocked the game – with politicians including Boris Johnson, Keir Starmer and Emmanuel Macron joining fans’ groups in expressing fierce opposition.

The teams to have announced they plan to join the competition are: Spain’s Real Madrid, Barcelona and Atlético Madrid; England’s Manchester United, Manchester City, Liverpool, Arsenal, Chelsea and Tottenham Hotspur; and Juventus, AC Milan and Inter Milan of Italy.

Reports suggest that the next clubs to be pursued as “permanent members” are Germany’s Bayern Munich and Borussia Dortmund and Paris Saint-Germain of France – although all three clubs have thus far knocked back approaches.

The money to launch the league is being provided by JPMorgan Chase, which has pledged to underwrite a €3.25 billion “infrastructure grant” to be shared among the clubs as a “welcome bonus” on joining the competition, the Financial Times reported.

Sources close to the deal told the paper that the US investment bank has committed to a debt financing deal amortised over 23 years, secured against future broadcasting rights for the competition.

The rebel clubs have agreed to pay €264 million a year to pay down to the debt, with people familiar with the Super League insisting that the dividend received by each club be see as an advance on future revenues rather than a “welcome bonus”.

Johnson has said he will work with the football authorities to block plans for a controversial breakaway European Super League involving some of England’s biggest football teams.

The prime minister said he will work with the game’s administrators “to make sure that this doesn’t go ahead in the way that it’s currently being proposed”.

Downing Street said a “range of options” were being considered in response, with a German-style system of fan ownership of clubs and clawing back coronavirus support loans included as possibilities.

Johnson said the breakaway plans were not “good news for fans” or for UK football.

“I don’t like the look of these proposals,” he told reporters on a campaign visit to Gloucestershire.

“We are going to look at everything that we can do with the football authorities to make sure that this doesn’t go ahead in the way that it’s currently being proposed.”

He said the teams are more than just “great global brands”, adding: “They’re also clubs that have originated historically from their towns, from their cities, from their local communities. They should have a link with those fans, and with the fan base in their community.

“So it is very, very important that that continues to be the case.”