The Police, Crime, Sentencing and Courts Bill is rubbish. So is Labour's response. 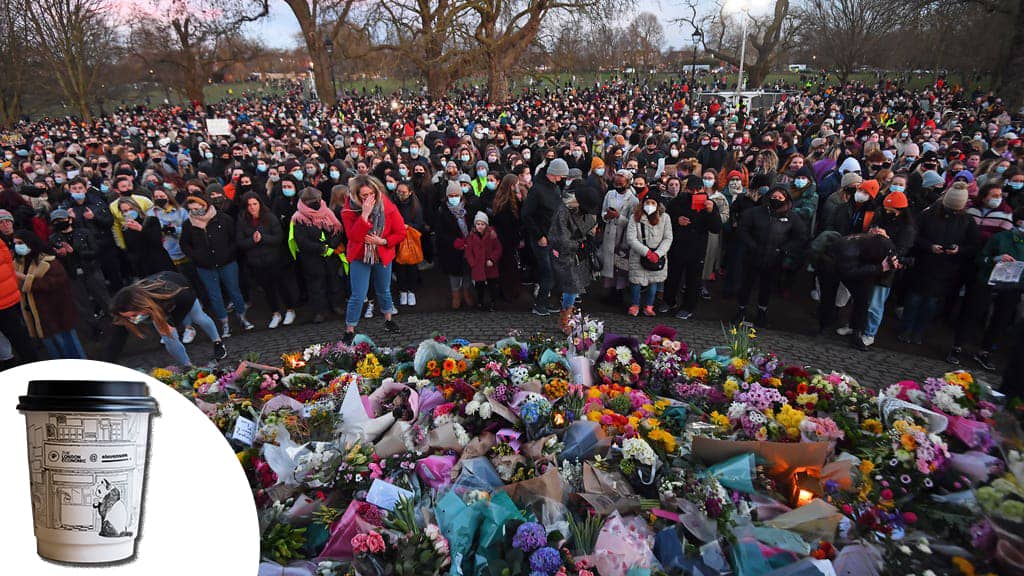 Good morning. After a weekend in which British policing was thrust into the spotlight, a remarkable twist of fate sees the government’s new Police, Crime, Sentencing and Courts Bill receive its second reading in the Commons today.

Even before the Metropolitan Police’s disastrous display of force on Clapham Common on Saturday night, civil liberties campaigners warned that the bill represented a “staggering assault” on the right to protest. Human rights barrister Adam Wagner – of Doughty Street chambers, Keir Starmer’s former parish – said the legislation “would effectively put the current situation where Covid regulations have given police too much power over our free speech rights on a permanent footing.” The bill will “hugely expand” police powers to stop protests which cause “serious unease” – and create criminal penalties for people causing “serious annoyance”. Events of the past few days “have shown beyond doubt that the police cannot be trusted to protect free speech rights,” Wagner said. “Well, it’s about to get worse.”

So it’s good, you might say, that Labour – which, in a vintage bit of Starmerism, had planned to abstain – will now vote against (it’s still very likely to pass). David Lammy, the shadow justice secretary, said the bill would impose “disproportionate controls on free expression and the right to protest” – which makes you wonder whether he found it “disproportionate” before Starmer’s U-turn. Labour MPs are at pains to point out that, in the 296-page bill, “women” are not mentioned once – but “monuments” are cited frequently. It is undoubtedly true that the legislation is wholly inadequate for tackling violence against women. But so is what Labour is proposing in its place.

Lammy called for increased minimum sentences for rapists and stalkers, as well as the introduction of life sentences for crimes like abduction, sexual assault and murder. In short, the same old tough-on-crime, law-and-order rhetoric as ever. Tougher sentencing, the logic goes, acts as a deterrent to potential criminals, and therefore makes a man less likely to assault a woman because he’s scared of spending decades behind bars. But there’s scant evidence that it actually works – the government’s own minister responsible for sentencing admitted last week that there is minimal proof that longer sentences cut crime. It’s not even especially popular with voters; fewer that one-in-ten people think locking more people up is the best way to deal with crime.

Nor does it do anything to address the root causes of offending. Women who gathered across the country to mourn Sarah Everard on Saturday night weren’t just doing so because of the horrific circumstances of her disappearance and death. They were doing so because Sarah’s fate represented the extreme end of something they had all experienced: a society in which men habitually harass, assault and abuse women with impunity. Sending rapists to prison for 20 years instead of 10 will do very little to tackle the systemic issues which created that culture in the first place.

Angela Davis, the veteran civil rights campaigner, wrote that the ideological function of a prison is as an “abstract site” into which “undesirables are deposited”. Touting incarceration as the answer to complex societal issues is essentially ‘out of sight, out of mind’ wrought physical – so long as we’re locking up more criminals for longer, we’re absolved of dealing with why they became criminals in the first place. It’s like sticking a plaster on a gaping wound.