In a post-pandemic world we can no longer allow the ideology of neoliberalism to determine who in our society is worthy of decent housing, and who is not. 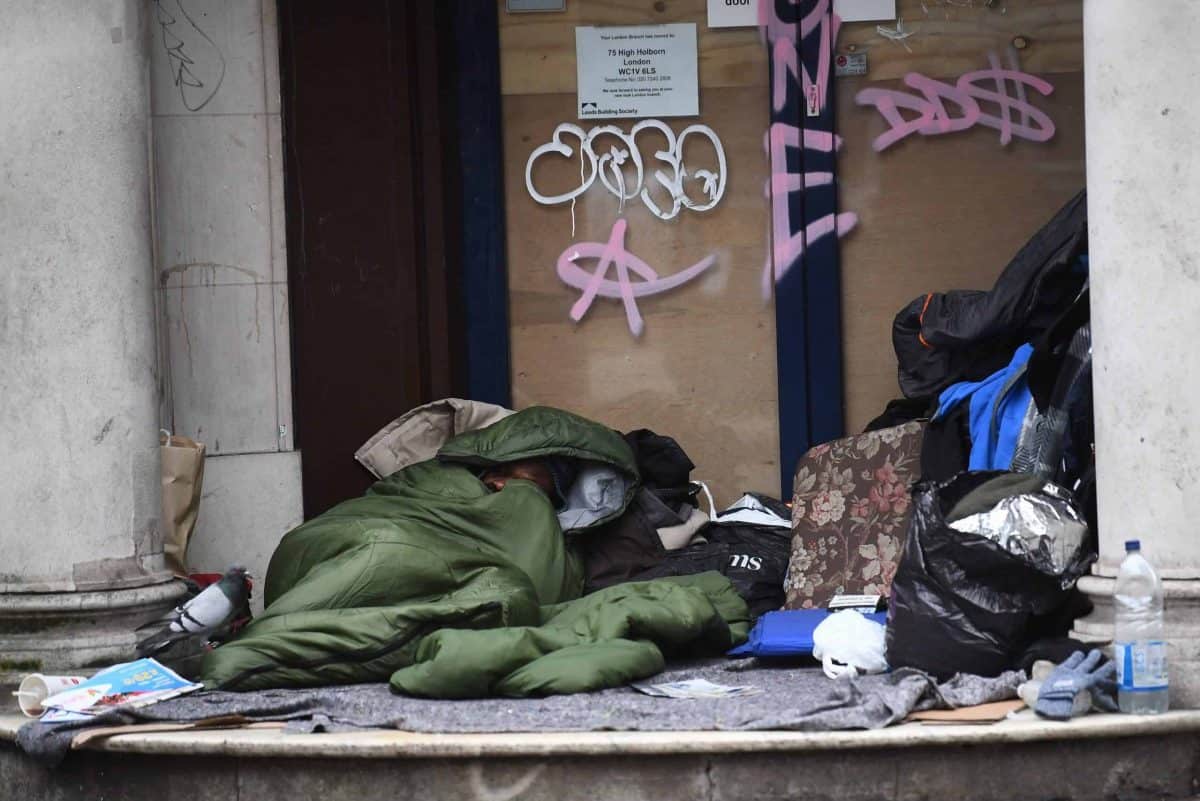 It is too early to say if the measures taken by governments and policy makers across Europe to provide accommodation for homeless people will endure beyond the pandemic. What we do know is that long before COVID-19 struck, most countries had a homelessness crisis.

A snapshot of eight European countries shows the following pre-pandemic figures from the OECD based on homelessness as a percentage of the population: Germany 0.41 per cent, England 0.26 per cent, Austria 0.25 per cent, France 0.22 per cent, Greece 0.19 per cent, Netherlands 0.18 per cent, Ireland 0.13 per cent and Finland 0.10 per cent.  Of these countries, Finland has managed to almost eliminate homelessness through the implementation of a model called ‘Housing First’ which we will come back to later.

A precursor to the homelessness crisis

Although homelessness is a complex issue, a lack of affordable housing lies at its core. Neoliberal housing policies drastically changed the nature and extent of social housing provision in many countries across Europe. Margaret Thatcher’s infamous statement that “there is no such thing as society” typified an approach so beloved of neoliberal politicians and economists i.e. ‘the market’ would take care of societal needs. This approach relied heavily on marketisation and privatisation. In the UK and Ireland for example, investment by wealthy financiers and developers in the creation of huge private housing projects was actively encouraged by policy makers. However, most of the houses and apartments built were far beyond the reach of those earning an average wage. Moreover, a lot of the units built were destined to be owned by private landlords who would go on to charge extortionate rents, inevitably bolstering the inexorable link between poverty and homelessness.

There is a link between neoliberal policies and the dearth of affordable social housing. Governments have largely depended on the success of their country’s economic growth to fund the building of social housing, primarily with revenue from taxes. When the same neoliberal policies contributed to the financial meltdown of 2007-8, we witnessed the collapse of investment in public health, social services, education, communities and of course, social housing. At the same time government assets were being sold off, including land banks and housing stock.

The modern iteration of Neoliberalism grew in an insidious manner, promoted by the cheer leaders for the mega rich, often via a mechanism so beloved of the powerful, the ‘think tank’. Thomas Medvetz the American writer best known for his seminal work on think tanks describes them thus;  “think tanks are the intellectual machinery of a closed network of corporate, financial, and political elites”, and as “instruments deployed strategically in the service of a ruling class political agenda.”

The Housing First approach reverses the traditional ‘staircase’ model of homelessness services, which is the predominant model used in many European countries. The staircase model requires homeless people to show evidence of being ‘housing ready’ before they are offered a step up the stairs to long-term stable accommodation. However, Housing First has no such housing “readiness” requirements. The Housing First approach places homeless people directly into permanent housing. The approach has proved that the vast majority of homeless people, including those with complex issues, can sustain a tenancy as long as appropriate support is included. Used in a growing number of European countries including the UK and Ireland, its implementation has produced mixed results. However, in those areas where it has proven less successful, it would appear that local housing authorities have been reluctant to grasp all the principles of the approach, including the adequate provision of additional ‘wrap around’ supports for those that might need them.

An example of a country where the approach has been fully implemented in accordance with Housing First principles is Finland, the only EU country where homelessness is falling. Not only has the approach been very successful in housing people, there have also been other benefits to Finnish society. For example, the reduced costs of social care, health care, and the criminal justice system, saves the Finnish government €15,000 a year for every homeless person who is placed in secure housing.

Responses to homelessness during COVID-19

Measures to address homelessness during the pandemic have not been uniform and there are disturbing reports of rough sleepers being left without accommodation in some areas, a totally unacceptable situation considering the grave danger posed to themselves and others during this crisis. However, by and large our policy makers were able to react quickly and innovatively to homelessness as a response to COVID-19. Housing authorities took over hotels and guest houses, leased accommodation from Airbnb and other landlords, and generally provided for the accommodation needs of the homeless.

Dealing with homelessness after COVID-19

The current range of emergency responses must now be made permanent. However, we should no longer accept that hostels, run down hotels, B&B’s and other forms of unsuitable ‘temporary’ accommodation are acceptable long-term solutions to homelessness. The author Daniel Quinn summed it up succinctly when he wrote “Don’t try to drive the homeless into places we find suitable. Help them survive in places they find suitable.”

In a post-pandemic world we can no longer allow the ideology of neoliberalism to determine who in our society is worthy of decent housing, and who is not. And it would be unconscionable to return to a situation where we had homeless people dying on our streets. The pandemic has presented us with an opportunity to further develop and properly resource bold initiatives such as Housing First. It has also shown us that our policy makers can indeed live up to the old saying “where there’s a will, there’s a way”. Now we need to ensure that the positive responses to homelessness that grew from the crisis are built on and made permanent.