Had the UK mirrored New Zealand’s early response, they wouldn't be in a state of confused messaging and shambolic panic now. 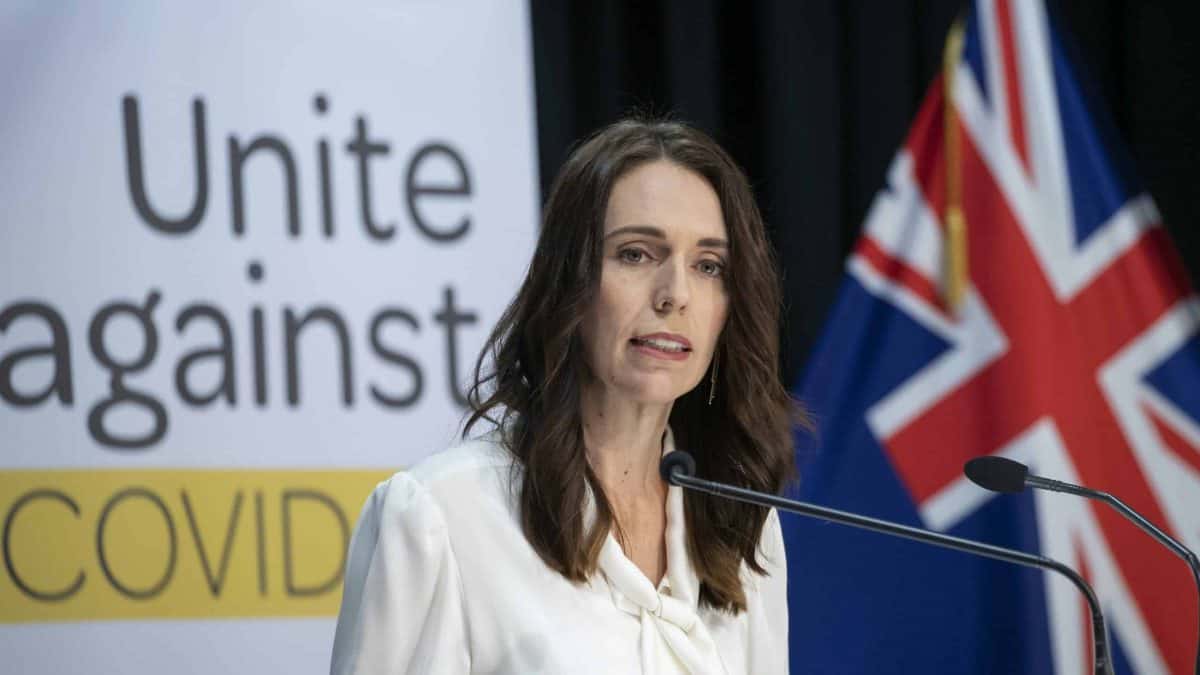 New Zealand followed the aggressive earlier responses to COVID-19 as seen in Asian island nations such as Taiwan who had also managed to contain the outbreak by acting swiftly and strongly to prevent a disaster before it had even begun. The approach was to eliminate, rather than merely suppress the virus.

Their response to the pandemic has put the UK to shame. The New Zealand Government made a swift move to ‘level four’ social distancing through a national lockdown in the space of two days of their first reported case. This also involved completely shutting their borders, and enforcing a maximum containment policy where the entire population bar essential workers were required to stay at home unless for medical reasons or food supplies. Prime Minister Jacinda Ardern has also conducted a modern and progressive communications strategy with regular updates on social media from her home. Her updates have been clear and concise and refreshingly progressive and modern in both her tone and messaging.

Like all countries who are coming close to eliminating the virus, New Zealand will face the challenge of maintaining the complete suppression of the disease as they gradually open its borders. But with Australia having managed to thwart the spread of the virus, plans are now in place for a ‘trans-Tasman bubble’ which would allow travel between New Zealand and Australia.

This is in contrast to the UK, where the first case was confirmed on 31 January, but no aggressive social distancing measures were put in place until 23 March – 7 weeks later.

In the UK, pubs, restaurants, clubs, theatres and sporting arenas remained open for business until 22 March. The UK is now the only country in the world that isn’t testing or quarantining arrivals at airports – where even last week, 100,000 passengers arrived into the UK.

If the UK government had used the low case rate reconnaissance period of January and February to draw up an early strategy of mass testing and tracing, early lockdowns for the vulnerable and full personal protective equipment provision for NHS workers – rather than wasting time on nudging people towards herd immunity – they wouldn’t be in a state of confused messaging and shambolic panic now.‬ And tragically, if the UK had mirrored New Zealand’s response, it wouldn’t be reporting over 55,000 estimated Coronavirus deaths.

The UK Government looks like as if it was asleep at the wheel. Due to a combination of a lack of testing per capita and delayed lockdowns, the UK now has the second worst Coronavirus mortality figures in the world. We were warned about this 3 months ago from Asia. New Zealand acted with foresight. The UK acted with hindsight. The UK Government took seven weeks to fully recognise the points and trends raised. By mid-March, the Coronavirus was fully unleashed upon the UK with inadequate protective equipment for NHS frontline staff, a lack of non-hospital mass testing and tracing programmes and delayed social distancing.

Something has gone badly wrong. There has been a collective failure within the heart of Government to adopt a clear strategy to get ahead of the virus and it is now too late. As a result, it is now reacting to events, instead of being proactive.

The UK Government had the opportunity and the time to learn from the experience of other countries and implement models of success. Tragically they failed to do so. New Zealand however, acted fast and early and their reward is to now reopen its society.