Care workers, cleaners, cops and cashiers paid more in tax than the owner of Cadbury last year as the Conservative con that we’re all in this together unravels. Despite recording a profit of more than £185 million Cadbury owner Mondelez UK paid no corporation tax in Britain last year, meaning most workers in Britain contributed […] 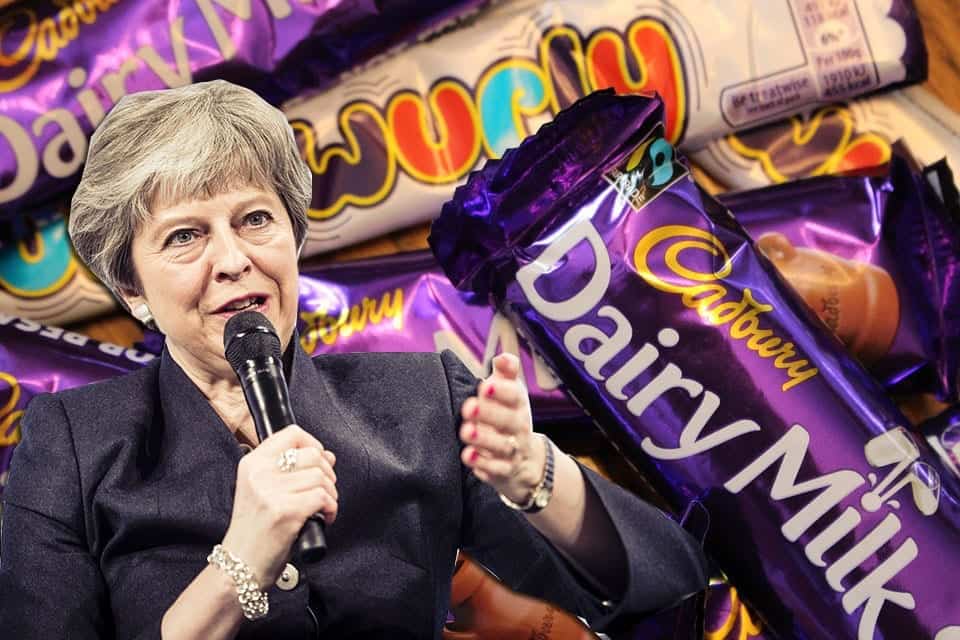 Care workers, cleaners, cops and cashiers paid more in tax than the owner of Cadbury last year as the Conservative con that we’re all in this together unravels.

Despite recording a profit of more than £185 million Cadbury owner Mondelez UK paid no corporation tax in Britain last year, meaning most workers in Britain contributed more to the treasury’s coffers than the new owners of the UK’s historic chocolate brand.

Chris Henry wrote on Twitter, “I’m a care worker. I paid more tax than the owner of Cadburys this year. Do I really need to elaborate?”

Mondelez UK, which is a subsidiary of US giant Mondelez International, recorded a 740 per cent jump in profit for the year to 31 December, with turnover rising to £1.66 billion from £1.65 billion.

However, in documents filed at Companies House, Mondelez reported that it paid no tax last year, and in fact recorded a tax credit of £320,000.

Meanwhile, a dividend of £247 million was paid to its immediate owner, Kraft Foods Schweiz Holdings, which is incorporated in Switzerland.

Speaking to the Mirror, Shadow chancellor John McDonnell said: “This is outrageous.

“Time and time again we’ve warned the government that this type of behaviour is unacceptable. We have told them they urgently need to tighten the rules on tax avoidance.

“This will do nothing but anger people who are going out to work every day, paying their taxes through PAYE. The government has to act now to crack down on tax avoidance.”

The revelations come as the government starts to feel the heat over public sector wages after a review recommended that high court judges should receive a 32 per cent salary hike just weeks after police demands for a 3 per cent pay rise was knocked back.

The review recommendations come just weeks after the government refused to increase police pay by 3 per cent in England and Wales, awarding officers with a measly 2 per cent increase instead.