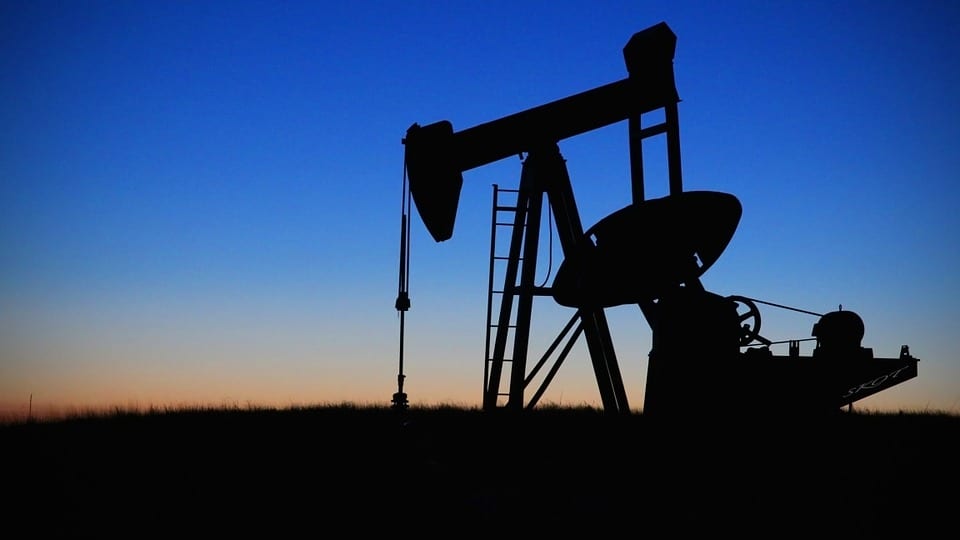 Acidic seas caused by global warming is dissolve the shells of sea creatures threatening the survival of sea life, a new study warned.

Rising carbon dioxide levels is causing ocean acidification which is making seawater corrosive to the shells made out of calcium carbonates.

The changes are not only bad for the animals themselves but threatens the entire food chain.

Assistant Professor Dr Ben Harvey in the University of Tsukuba’s Shimoda Marine Research Centre and a graduate of the University of Plymouth said: “Surface seawater is being altered due to increasing atmospheric carbon dioxide (CO2) concentrations, causing reductions in pH, carbonate ions, and saturation states of calcium carbonate minerals

“This fundamental change to sea water chemistry is termed ocean acidification and can make seawater corrosive to carbonates.

“Over this century, many calcifying marine organisms may be negatively impacted by ocean acidification as it is expected to impair their ability to build and maintain protective shells and skeletons

“As calcifying organisms are a fundamental component of coastal marine communities, the effects of ocean acidification are expected to lead to profound ecological shifts.”

The study looked at the large predatory “triton shell” gastropod (Charonia lampas) and how they are affected by changing pH levels.

It was conducted at a marine volcanic seep off the coast of Shikine-jima in Japan where carbon dioxide bubbling up through the seabed lowers seawater pH from present-day levels to future predicted levels.

It found those living in regions with predicted future levels of CO2 were on average around a third smaller than counterparts living in conditions seen throughout the world’s oceans today.

They also had thinner and less dense shells which caused a visible deterioration to the shell surface.

And the effects are down to the increased stresses placed on the species in waters where the pH is lower, which reduce their ability to control the calcification process.

Prof Harvey said: “Ocean acidification is a clear threat to marine life, acting as a stressor for many marine animals.

“Here we found that the ability of the triton shells to produce and maintain their shells was hindered by ocean acidification, with the corrosive seawater making them smoother, thinner, and less dense.

“The extensive dissolution of their shells has profound consequences for calcified animals into the future as it is not something they can biologically control, suggesting that some calcified species might be unable to adapt to the acidified seawater if carbon dioxide emissions continue to rise unchecked.”

The study published in the journal Frontiers in Marine Science used computed tomography (CT) scanning to measure the thickness, density and structure of the shells.

It found shell thickness halved in areas with raised CO2 while average shell length was reduced from 178 mm in sites with present day levels to 112 mm.

In some cases, these negative effects left body tissue exposed and the shell casing dissolved, with the corrosive effects of acidiﬁcation far more pronounced around the oldest parts of the shell.

Professor of Marine Biology Jason Hall-Spencer at the University of Plymouth, added: “Our study clearly shows that increasing carbon dioxide levels cause seawater to become corrosive to shellfish.

“As these calcified animals are a fundamental component of coastal marine communities, ocean acidiﬁcation is expected to impact shellfish fisheries.”