The outbreak took place in North Lanarkshire despite the service only tracking cases in England. 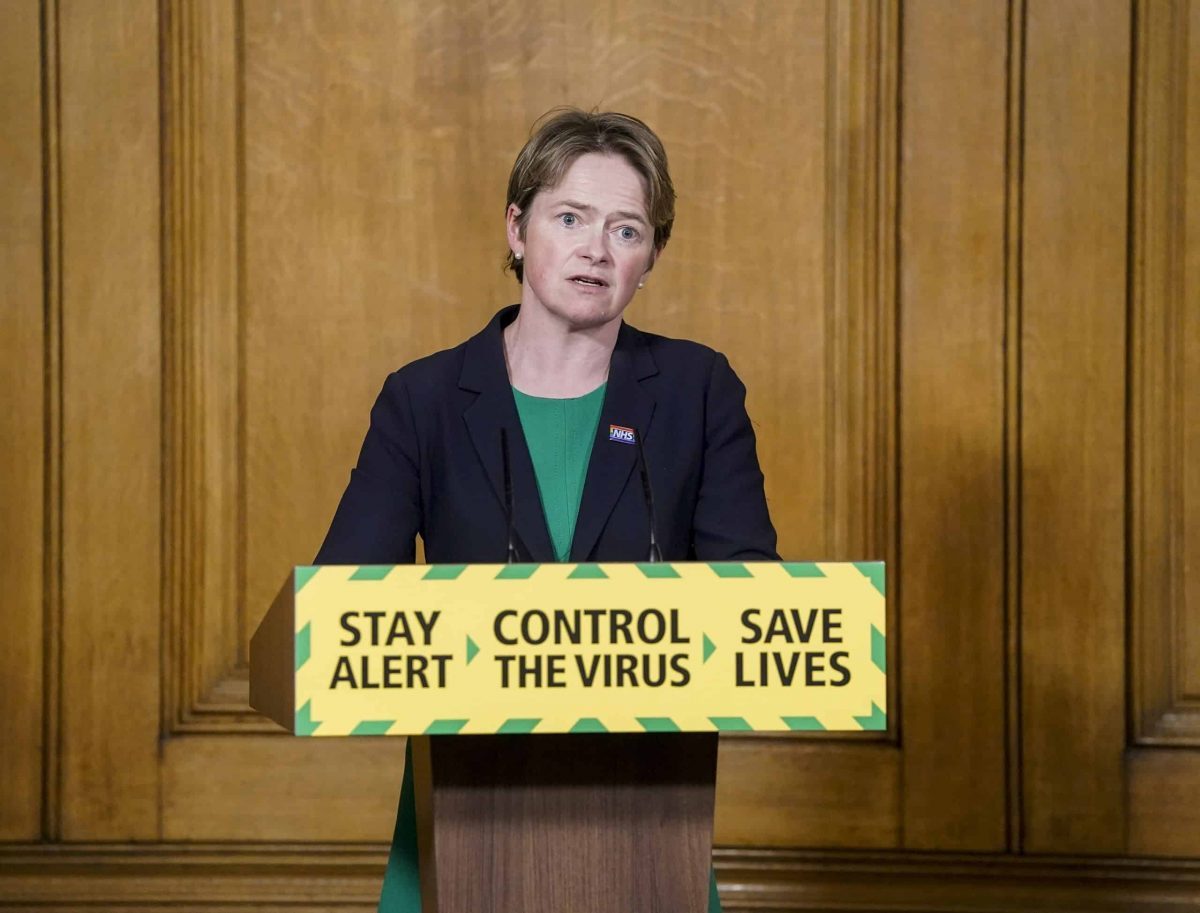 A cluster of coronavirus infections has been confirmed at an NHS Test and Trace call centre in North Lanarkshire.

Measures have been brought in by the region’s health board to try to suppress the outbreak, which flared up at the Sitel site in Motherwell.

NHS Lanarkshire said it had been notified about “potentially linked cases” of Covid-19 infections in the area on Sunday.

“We take the safety and wellbeing of our staff very seriously. Everyone at the site is currently working from home while a deep clean takes place, and will be offered a test within the next 24 hours.”

NHS Test and Trace is a service operated by the NHS in England to track and help prevent the spread of Covid-19 south of the border.

“We instigated some immediate measures to reduce risk and are currently investigating the situation.”

The news came as Scotland recorded 23 new confirmed cases of coronavirus – the highest increase in almost a month.

Three of these were in the Lanarkshire health board area.

This figure has now risen in each of the last five days – up from three on Tuesday – although no further deaths of people with the disease have been recorded.

It is the highest record for new cases since June 21, when there were 26 positive test results.

Scotland’s national clinical director, Jason Leitch, previously said he would not be concerned with fluctuating figures when there was a recorded spike of 21 new cases on Saturday.

He told BBC Scotland: “I expect day-to-day variation and the next thing I look at is the spread around the country.

Professor Hugh Pennington, emeritus professor of bacteriology at the University of Aberdeen, told BBC Good Morning Scotland: “I’m not surprised to hear about a cluster because that’s the way this virus behaves; it’s done that in all the other countries that we have good records for, that getting on for half the cases do occur in outbreaks and some of them can be quite big.

“This is clearly not a particular surprise that we have a cluster of cases in Scotland because we know the virus has not gone away but it’s a bit disappointing we’ve got these two days where we’ve got more than 20 cases because for quite a long time now we’ve been seeing most parts of Scotland recording no new cases at all.”

He added that it is too early to tell whether the jump in cases is due to the easing of lockdown measures, and said that carrying out more testing will also pick up more cases.