Amidst the furore of the tragic Colman’s closure in Norwich there’s a white elephant in the room that has yet to surface; Brexit. Despite some of the production moving to Burton some of the production will be shifted by Unilever to Germany in a move that is likely to become commonplace for such companies who […] 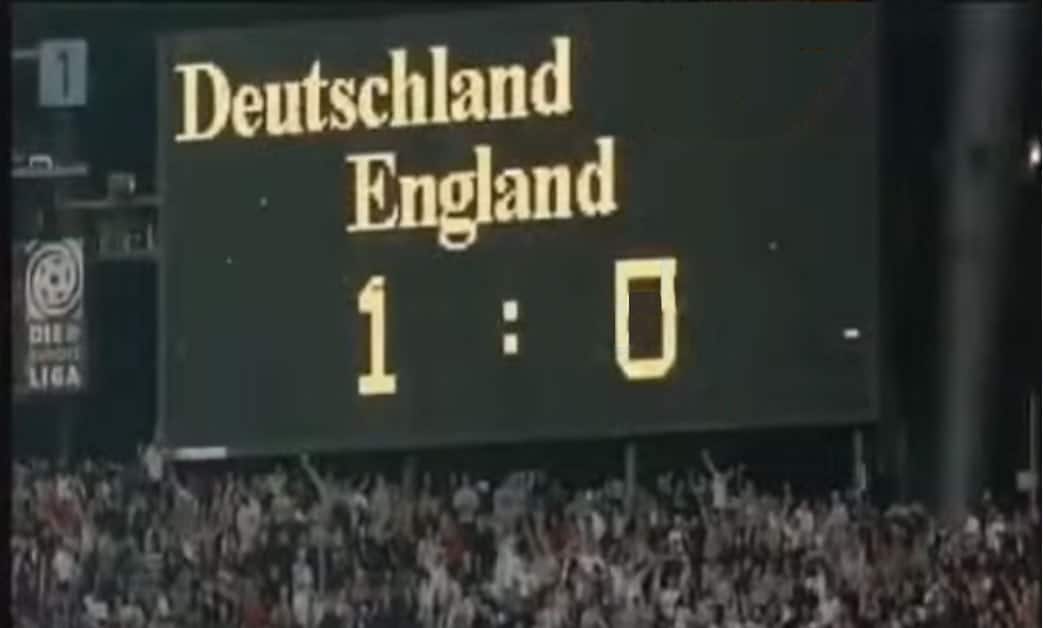 Amidst the furore of the tragic Colman’s closure in Norwich there’s a white elephant in the room that has yet to surface; Brexit.

The factory that has been the home of Colman’s Mustard for 160 years is to close, with Clive Lewis, Labour MP for Norwich South, speculating on Facebook that: “You have to wonder whether Unilever’s choice to shift some production inside the single market (Germany) is connected to this government’s disastrous Brexit policy.”

Truth is that it is a pretty good bet that it is absolutely connected to Britain’s divorce from the EU.

Chief executive Simon Litherland said: “The decision by the UK to leave the EU creates additional consumer and economic uncertainty whilst the weakening of sterling will place pressure on our input costs in GB.”

Unilever have also been particularly vocal about the political shift. Past and present Unilever bosses have said the firm would be “negatively impacted” by Brexit, with price hikes on products such as Marmite becoming national news following the referendum.

Coleman’s English mustard, therefore, may be a sign of things to come.

As their raw materials are imported the drop in the pound will have badly affected profits, perhaps making the decision more pressing than others. Economic uncertainty is also another factor that links the decision to move with Brexit – and there’s plenty more of that to come in the near future.

Although “English mustard made in Germany” may sound perverse right now, the safe money is on such shifts becoming much more commonplace in the future.