Since the day the craft beer movement took hold in Britain BrewDog have done all they can to make it their own. 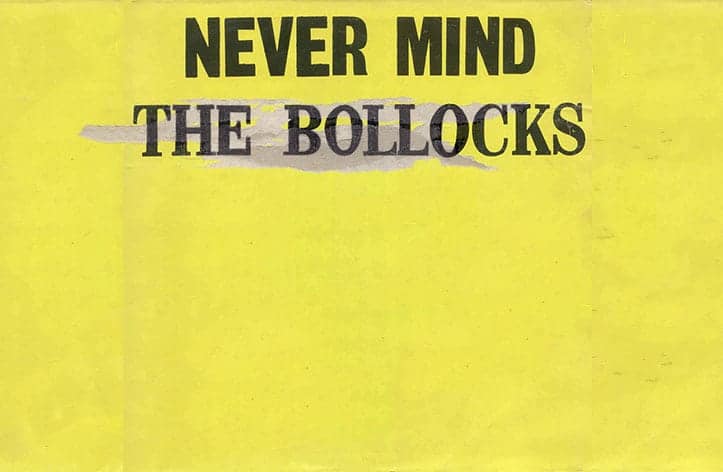 If there was ever two words that eschew the capitalist notions of homogenisation and domination it would be “craft” and “punk”, and yet both have effectively been hijacked of late by a brand which once purported to espouse them.

This week BrewDog threatened legal action to prevent a bar in Leeds from using the term “punk” in its name. The brewer raised an objection to plans by music promoter Tony Green to open a bar called Draft Punk – a play on “Daft Punk” – because they own the “punk” trademark and to operate under it would be an infringement on their rights.

But the whole point of punk is that it can’t be owned, Green said in response, “it’s inherited, it’s British culture”. And there’s many who would agree.

On Saturday an open cease and desist letter from the “global punk community” was leaked expressing concern over said ownership, highlighting that it is not a “punk” characteristic to bully and that any further acts will lead to their punk credentials been revoked.

But this is not the only movement BrewDog has hijacked.

Since the day the craft beer movement took hold in Britain BrewDog have done all they can to make it their own. They have defined it, they have branded it and they very much exert control over it like major brewers once controlled the market as a whole.

As I wrote here, they have an almost Steve Jobsesque approach to monopolising the market, selling their beer in their BrewDog stores and BrewDog bars that offer the full immersive experience thanks to their BrewDog geniuses (who coincidentally often know sod-all about beer).

But the issue we have here isn’t actually about them. The issue at hand is about capitalism, and how we allow this to happen in the first place.

There may not been anything “craft” or “punk” about it, but the reality is that it doesn’t matter in this day and age. As thousands of brewers across the country try to make a go of it by producing good, local beer and as publicans the length and breadth of the nation try to support them the ultimate winners will be a multinational in Scotland who first set up to combat the dominance of multinationals in the beer market.

Ironic, hey. Or has that also been trademarked?