At peak times, there are more than 543 trains hurtling around beneath our feet. As the oldest underground transport system in the world, The London Underground has seen the number of passengers passing through it’s 270 stations increase beyond measure. Today our tubes and trains creak under the weight of 1.34 billion passengers each year. […]

by Sam Lewis-Hargreave
in Lifestyle 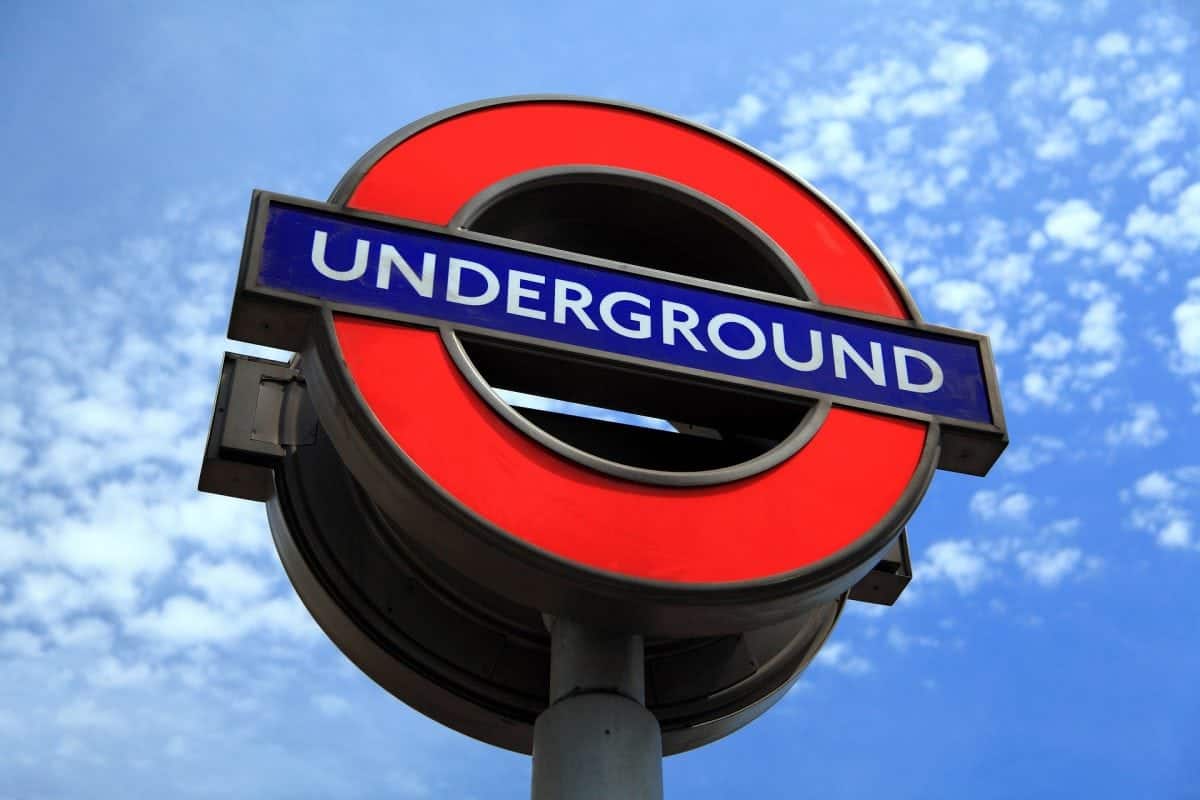 At peak times, there are more than 543 trains hurtling around beneath our feet. As the oldest underground transport system in the world, The London Underground has seen the number of passengers passing through it’s 270 stations increase beyond measure. Today our tubes and trains creak under the weight of 1.34 billion passengers each year.

The Underground just wasn’t built for that number of people. London’s population is growing at an astounding rate, and is expecting to reach 9.8 million by 2025. If the city is to continue functioning efficiently whilst accommodating all these people, finding more ingenious means of transport is going to be crucial.

For guardians of the sweltering tunnels of commuter hell, Transport for London, elevator installation could well be the answer. Not your standard elevator installation either, but some Charlie and The Chocolate Factory level of innovation and engineering: horizontal elevators. Brace yourself London, where we’re going, we don’t need stairs.

Yep. The slew of tunnels under Kings Cross, that seem to have been deliberately designed to completely bamboozle anyone who isn’t Indiana Jones, may eventually become redundant. These new elevators are essential passenger feeder systems that will transport commuters from the station to the correct platform by moving both horizontally and vertically. They do this by using a magnetic force, rather than the cables which are used in all current escalators. The elevators are designed by ThyssenKrupp, from Rottweil, Germany, who expect to have the first of these lifts functional this year.

It is hoped that they will help tackle congestion as the number of people living London increases. ThyssenKrupp state that the lifts are designed for cities that are ‘getting larger, taller, and more complex, day by day’.

How will elevator installation on the Underground change our commute?

For many Londoners, the commute is already almost unbearable. Many of us spend an ungodly amount of time queuing, only to find someone has made it to the ticket barrier and completely lost the ability to use an Oyster card. By the time you make it through the maze of escalators and tunnels and onto a packed carriage, you have to stand with your nose pressed against the moist armpit of a stranger. A couple of extra million Londoners is hardly bound to improve the situation… or the smell.

With horizontal elevators, waiting time could be as little as 15-30 seconds. In short, yes, elevator installation will change our commute. It may well change our lives.

And the need for tech advancements to tackle commuting issues isn’t confined to the Underground. These lifts were originally designed for skyscrapers, which are literally rising in London at a staggering rate. In a blog on what skyscrapers mean for the future lift design and engineering, Premier Platform Lifts suggest that this magnetic levitation technology can also allow lifts to travel farther and faster than ever before, which will become essential as London gets bigger, taller and busier.

So will they really be like the elevators in Charlie and the Chocolate factory?

I’m not an elevator expert but yes, yes, they will. They will be exactly like the magic wonkavator from Charlie and the Chocolate Factory.

How early could they be arriving on the underground?

The elevators could make an appearance on the Tube as early as 2025. And, despite the fact that the idea may well stem from a Roald Dahl book, it could genuinely happen.

A panel of engineering experts met with Transport for London (TfL) to discuss how congestion can be tackled through elevator installation. It seems that TfL are willing to go forward (and sideways) with the idea, in an attempt to deal with increased passenger numbers on the London Underground.

ThyssenKrupp Elevator’s CEO, Andreas Schierenbeck, believes elevator installation on the Tube network will “undoubtedly change the face of London’s transport network, and reinforce the UK’s position at the head of global innovations.”

Will we still feel incoherent rage towards the passengers who stand on the left of escalators?

Yes. These are the same type of people who will stand gormlessly next to the buttons in the elevator, trying to figure out why everybody is staring at them and why the wonkavator isn’t doing its magic thing.

Are there more pressing matters at hand?

Considering many of the 270 stations on the London Underground don’t yet have elevators, perhaps we shouldn’t run before we can walk. Access to the Tube system can be ridiculously limited for people with disabilities, and lift installation can be difficult in buildings as old as some of the London Underground stations. In 2010, TfL had to cancel plans to install elevators in certain stations due to cost restraints.

These new elevators may well revolutionise London’s underground rail network, but considering that it will involve collaboration with TfL, excited commuters should probably be warned to expect delays.