The unfortunate side-effect of a government produced entirely by a selfish system is that it has no purpose besides self-sustainment. 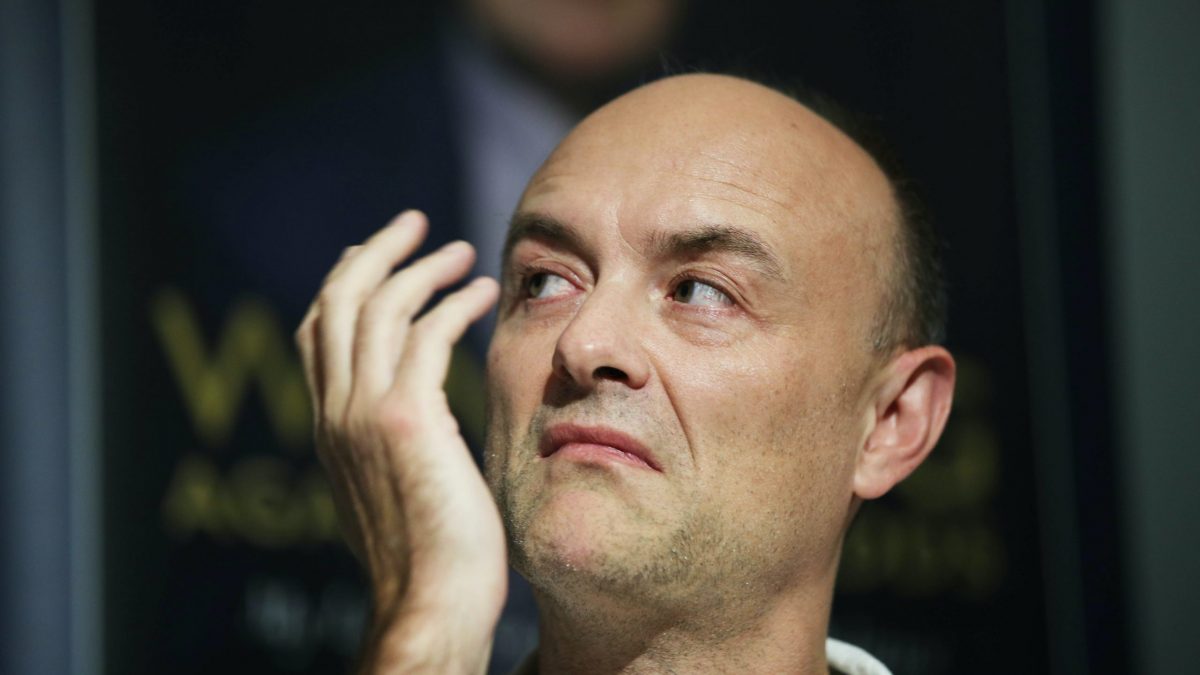 Mark Sedwill, the UK’s top civil servant is stepping down. Another casualty in the government’s war against reality. Unsurprisingly, he leaves amid rumours of hostile briefings and that he provoked the ire of Dominic Cummings, a familiar pattern of the last 7 months.

The government is given to behaving in an increasingly authoritarian fashion. This is alarming, given that they have a huge majority and over three years left to do as they please. Since December, one after the other, anyone who doesn’t toe the line has been targeted. First the cabinet was purged, then the Conservative party itself. The BBC has been targeted, the civil service is being stuffed with unqualified Brexiteers. Anyone who won’t simply allow the government to inhabit the fantasy Britain of its choosing is in the firing line. Coupled with their fixation with opacity (Russia report?). It is a worrying cocktail. Even the handling of the pandemic has been largely about planning to shift blame in future rather than handling the situation well in the present.

We’ve even seen the cringe inducing first attempts at some kind of Johnsonian personality cult using the right wing press, press ups anyone? Johnson compared himself to Roosevelt, offering us a “new deal”. All while denying NHS staff weekly covid testing and asking us to clap for the bankers who brought you a decade of austerity, it is beyond absurd.

While it may seem that it is a truly deliberate power grab by design, an attempt at autocracy for its own sake, the reality is simpler. It’s a product of a broken system reaching its inevitable conclusion. In the UK, game theory has been very influential in political thought since the mid-80s. The idea that people are motivated by selfishness and paranoia. To get the most out of people, you must entice them by using their innate selfishness to the total exclusion of altruism and idealism. The reasoning goes that although people are altruistic and idealistic, each man has his own version of what is good, leading to chaos and disorder. Selfishness is far more predictable.

These principles were embraced with good intentions in the 80s after the problems of the previous decade. Idealism was seen as the cause and this new ideology was seen as the cure, a way to get the most out of society, the government and public institutions.

With this in mind, it’s important to note that Johnson, Cummings, Trump et al. are some of the first political leaders who are truly products of this system, they have spent their whole political careers inhabiting it. In this light their behaviour and their successes make far more sense. They have prospered in a system designed to reward and encourage the negative traits they are notorious for, a system that conditions politicians to be like them.

Dominic Cummings is a simple man to deconstruct. Entirely selfish and egotistical, hating those who disagree with him, exacting petty vengeance on people who have spoken up or who have the potential to impede his plans. Authoritarianism is merely a by-product of his personality. Parliamentary parties embrace a broad church with a wide range of opinions, not if he can help it. The civil service is supposed to offer constructive advice on enacting government policy, not on his watch. The inherent problems that arise from this were laid bare when he and Johnson were incapacitated by illness early in the pandemic, the rest of government was largely paralysed through fear. In turn, Cummings is the perfect foil for Johnson, where he is devious and ruthless, Johnson is weak and lazy. Johnson needs Cummings and gives him a platform, so Cummings is happy to help him stay in power, quid pro quo.

The unfortunate side-effect of a government produced entirely by a selfish system is that it has no purpose besides self-sustainment. Brexit was a shallow slogan used as a tool to win the election and beyond that there is only empty space. After January 1st 2021 there is nothing apparently in the pipeline besides coping with the fallout from Brexit. The poor quality of the government is evident now in the totally ad-hoc nature of everything they do. Their autocratic behaviour seems to be a coping mechanism to deal with their lack of quality rather than a means to an end. After Brexit there are three more years that could in all honestly lead anywhere that suits them as they capitalise on the present rather than taking the UK into the future.