By Rupert Read and Bennet Francis It’s time we faced up to reality: humanity is almost certainly going to have to learn to live in a world that has been radically damaged and transformed by human-triggered climate change. We are – virtually all of us, either softly or (less often) explicitly – in climate denial. […] 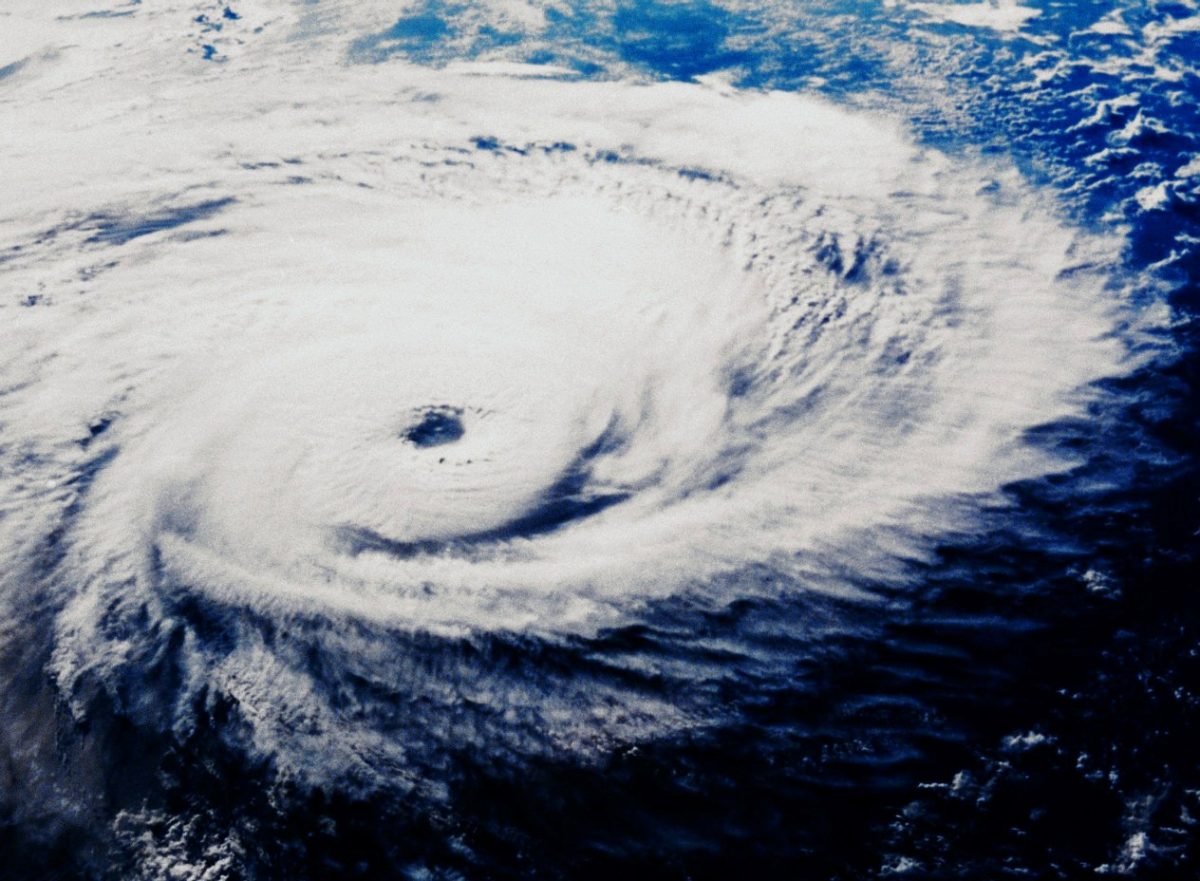 By Rupert Read and Bennet Francis

It’s time we faced up to reality: humanity is almost certainly going to have to learn to live in a world that has been radically damaged and transformed by human-triggered climate change. We are – virtually all of us, either softly or (less often) explicitly – in climate denial. The greenhouse gases we have polluted the atmosphere with have already set us down a path of serious and possibly irreversible environmental disruption, and the prospect of technocratic rescue is as unlikely as it is worrying on its own terms.

It is understandable that we tend to shy away from this realisation: from facing this reality. It is – or at least, it can feel – paralysing. Considering the notion that we face a disaster on a scale incomparable to any that the human race has faced thus far is like staring directly into the sun: so painful that we avoid it automatically, without conscious thought.

The reaction is indeed understandable; yet it is also, fundamentally, an act of intellectual and moral cowardice. But how exactly ought we to confront the problem authentically? We are entering uncharted territory here, and coming up with an answer to this question requires serious work. Intellectual work, and work on one’s own resistance to even looking at what needs to be looked at here.

John Foster has made an important contribution to the task in hand through his critique (in a series of books and articles, including his recent After Sustainability) of the idea of “sustainable development”. This concept, he points out, has become inherently myopic and self-serving. It allows us to preserve the illusion that we are in control and that we are doing the right thing. In truth, however, we are now in the position of a sorcerer unable to contain the powers of the nether world unleashed by his spells.

For Foster, what makes this conclusion so earth-shattering is the thought that our ruin has been precipitated not by our failure or our corruption, but by the very values we hold most dear: our Enlightenment faith in ‘progress’, the scientific ‘mastery’ of nature, the goal of improving material conditions for all.  It is in this sense that the climate disaster is to be regarded as a tragedy in the strictest sense of Greek drama: it is a tragic flaw at the very core of our identity that has sealed our fate. (For more on this, see Foster’s recent Green House report). 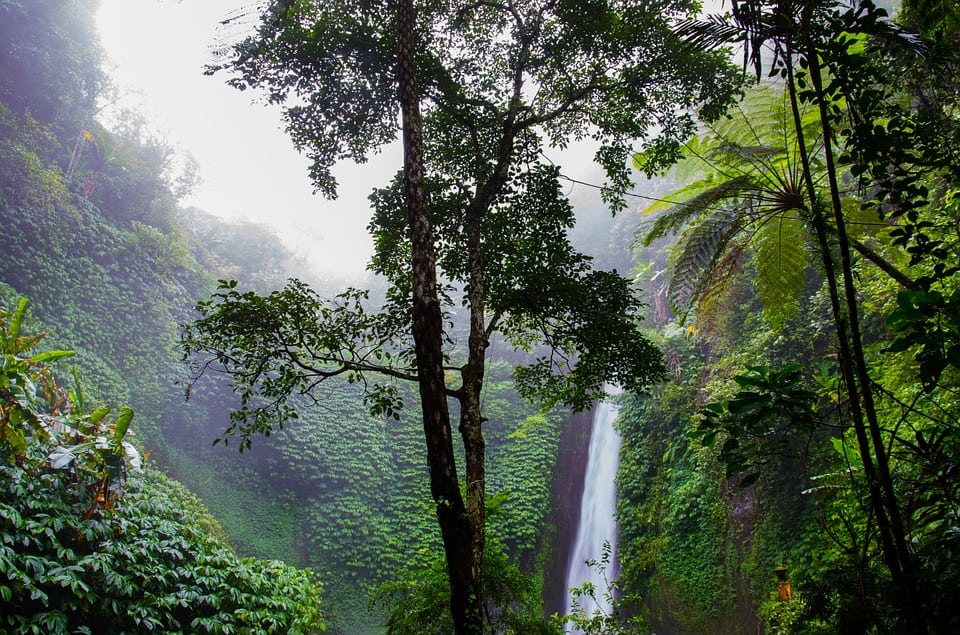 A step too far?

Foster’s conclusion is that we must ‘look into tragedy’, and adopt a more ‘detached’, ‘ironic’ stance towards our own values, making ourselves open to the Nietzschean view that our values might be ‘revalued’: transformed and recalibrated through our own action.

We should, however, be cautious about projecting this conclusion further, for doing so would be a step too far.

For: It is only by the lights of our present values that our predicament can properly be called catastrophe. There is a danger in appearing too eager to prophecy an evaluative bonfire of the vanities: if we do not care about the climate crisis because of its effect upon human beings, the natural world, and the valuable relationships between them, then why should we care about it at all? 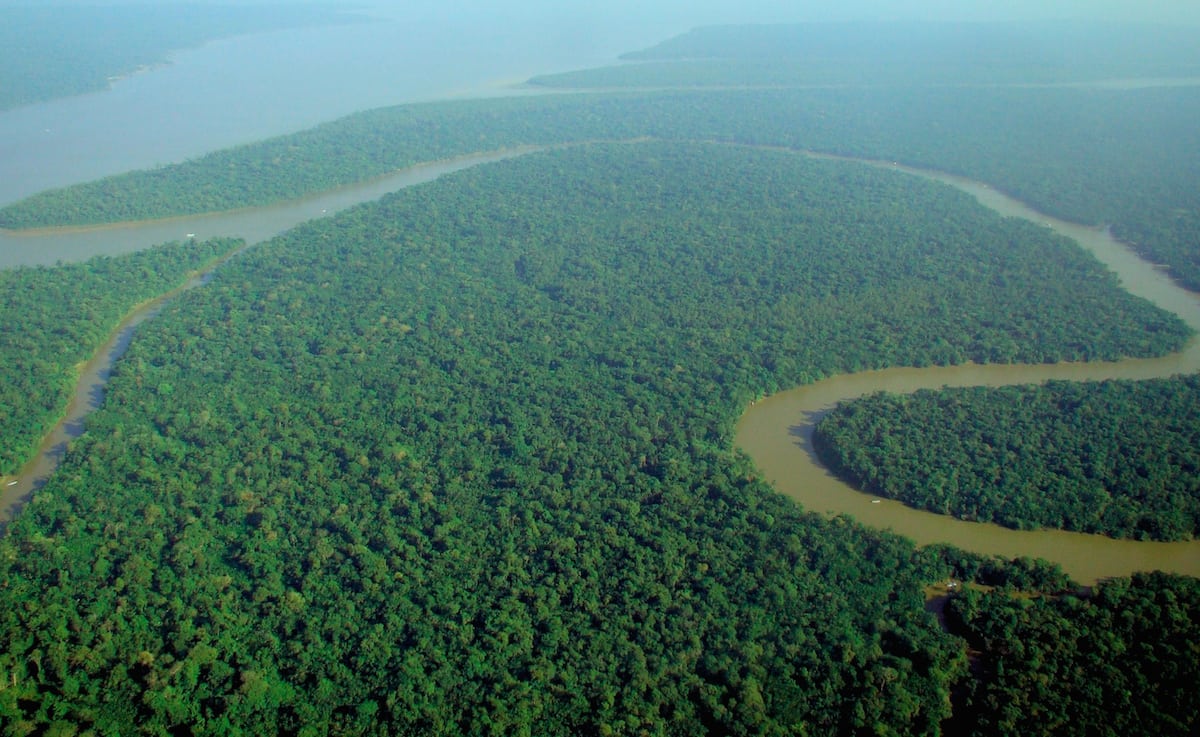 Though Foster is right to point to a loss of control as an essential feature of the condition to which we have consigned ourselves, this does not entail that our situation is utterly hopeless by normal standards. Perhaps we cannot know just how bad things are, but this does not make it rational to assume our doom is inevitable, or irrational to attempt a political response. Allowing ourselves to be overcome by metaphysical vertigo could be just as self-serving as the sustainability paradigm Foster so perceptively debunks. So long as we do not know what the future holds, the logic of the Precautionary Principle continues to hold: we should seek out a route, even if finding one is a really long shot, toward avoiding any kind of catastrophe. We are now committed to climate disasters. But we do not yet know whether we are committed to climate catastrophe. So let’s both hope and seek to avoid it.

‘A reversion to improvised, collaborative, cooperative and local society’

To give our search for hope firmer grounding, it is helpful to turn to the literature on ‘Disaster Studies’, in particular Rebecca Solnit’s amazing book A Paradise Built in Hell. Solnit observes that disasters, perversely, are often recalled by their survivors as periods of great joy and profoundly meaningful experience.

She argues that this is because, at these moments, the social order is revealed to be ‘something akin to… artificial light: another kind of power that fails in disaster’. Its failure unshackles moral resources we had available to us all along – within ourselves, and in community waiting to spring into being – allowing ‘a reversion to improvised, collaborative, cooperative and local society’. Moments of crisis allow us to see and to start to make, for the first time, a vision of a world we always sensed was possible, but had been unable to articulate. 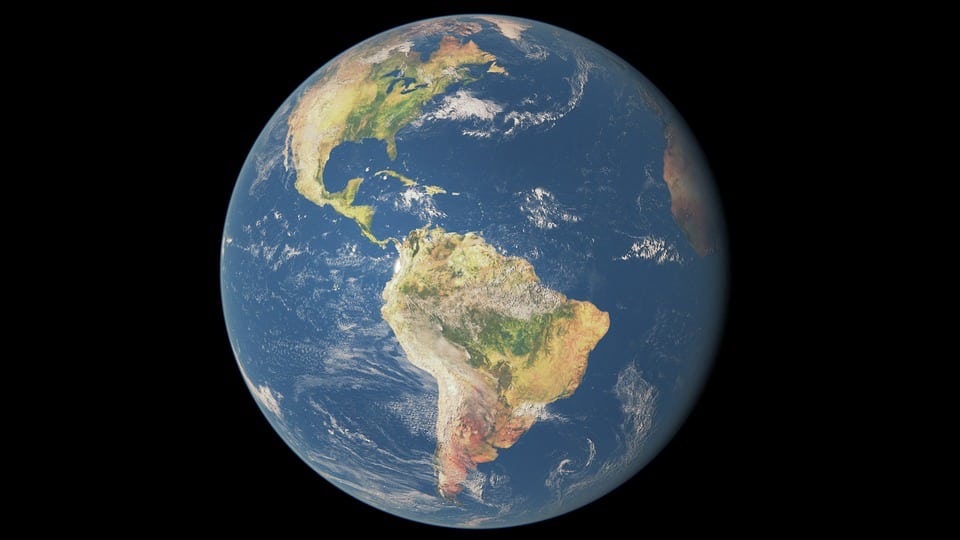 Catastrophe is not a benefit

Foster is right to point out that any silver linings we see in the clouds of climate disaster should not be viewed as a form of compensation, to be factored into a cost-benefit analysis. No matter how much communities were uplifted by wartime spirit during the London Blitz, Londoners have no reason to thank the Luftwaffe for their bombs.

Tales of humanity united by mutual adversity can help us to find purpose in the face of potentially crushing despair, but they do not mitigate the crisis we face. They are to be brought into our account only on the other side of the looking glass, when the climate crisis has forced us to undergo an evaluative shift, to see our place in the world in something of a new light. They are thus incommensurable with benefits we might consider prior to such a value-shift, and therefore not amenable to consideration within the paradigm of rational choice theory.

Their function, as we have said, is to give us hope: hope that, while the importance of radically critiquing the legacy of the Enlightenment should not be understated (on which, watch this), our system of values, taken as a whole, is not so utterly bankrupt that it cannot be rehabilitated in the construction of a way forward.  Hope that is palpable, concrete and practical, as well as philosophical.*

A way out of the abyss

Reflecting on the spirit of cooperation that has been shown to arise out of disaster provides us, as Solnit writes, with ‘a glimpse of who else we ourselves may be and what else our society could become’. This throws us a lifeline in Foster’s evaluative abyss. It gives us, in other words, a bridge between our present system of values and the system of values we can and hopefully will in future embrace. With such a path laid out for us, we can keep going, clear-eyed but hopeful, even in the face of the incredibly-threatening reality of climate-damage now looming over us.

*One of us (Read) recently discussed this question in person with Solnit, and Solnit agreed: that there is a chance that the coming flush of climate disasters may not only feed a renewed spirit of community but wake humanity up to what we are doing to ourselves. Perhaps this coming slew of disasters might even yet be the making of us…

Rupert Read is a Reader in Philosophy at the University of East Anglia and Chair of the Green House think tank.

Bennet Francis is a PhD student at the University of Reading, working on ethical questions in relation to climate change.

[Thanks to John Foster for comments on an earlier verison of this article. This article is based on ideas found in an exchange between John Foster and Rupert Read in the journal Global Discourse, available here: http://dx.doi.org/10.1080/23269995.2017.1300442 ]