At the age of 82, Woody Allen is still showing no signs of slowing down. Year after year, the legendary director keeps on coming up with the good and remains unperturbed by the controversies surrounding him, and year after year hordes of young and not so young actors still line up to work with him […]

by Linda Marric
in Film 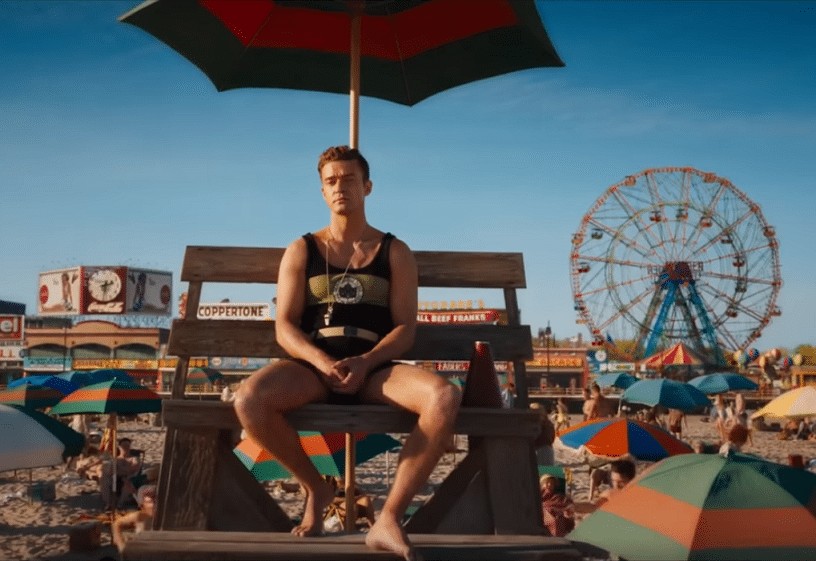 At the age of 82, Woody Allen is still showing no signs of slowing down. Year after year, the legendary director keeps on coming up with the good and remains unperturbed by the controversies surrounding him, and year after year hordes of young and not so young actors still line up to work with him on various projects.

In his latest film Wonder Wheel, which also happens to be the director’s 49th feature, Allen transports us back to 1950s Coney Island and offers a tense and engaging tragedy, which is only slightly let down by its inability to dial the melodrama down a notch.

With a narrative which bears more than a passing resemblance to Blue Jasmin, Allen’s most recent critically acclaimed projects from 5 years ago, Wonder Wheel stars Kate Winslet as a middle aged woman who is seduced by a much younger man, played by Justin Timberlake.

Winslet is Ginny a downtrodden, neurotic and depressed waitress whose life consists of looking after a son with pyromaniac tendencies, and a husband (played by Jim Belushi) she feels nothing but contempt towards. Enter Mickey, a young handsome and smart lifeguard at the local beach who dreams of becoming a playwright, and who takes a sudden interest in Ginny just when she had lost all hope of ever knowing love again. Lured-in by talk of running away to the tropics and starting a new life away from all the noise and the bad memories, Ginny falls head over heels for Mickey and embarks on a passionate love affair with the carefree young man.

Things take a turn for the tragic, when Ginny’s step-daughter Carolina (Juno Temple), who is on the run from her violent mobster husband, shows up unannounced and pleads with her father to let her stay until she gets back on her feet. Soon the young woman makes herself at home and is even offered a job in the same restaurant where Ginny has worked since moving to Coney Island under mysterious circumstances.

Allen does an impeccable job in the directing stakes, his ability to convey a deep sense of neurotic anger and claustrophobic malaise is depicted with a huge amount of expertise in the film’s impeccable production design. With an undercurrent of imminent catastrophe running through the narrative from the get go, there’s a huge sense of foreshadowing lurking at the start of every chapter.

Despite her character’s lack of nuance, Kate Winslet is still able to put in one of the most beautifully complex turns of her career. She offers Ginny as a neurosis-ridden, unhappy and shambolic woman whose life has turned into a living nightmare and who only has herself to blame for her bad choices.

Wonder Wheel presents a strong and interesting premise, but is sadly unable to deliver on all accounts and ultimately ends up looking just a little too stagey and forced. However don’t let that stop you from checking out this flawed, yet hugely enjoyable offering from one of the most controversial filmmakers of our times.