From his Islamophobic and homophobic remarks to his blatant lies and lack of empathy, we outline the reasons why Boris is unfit to lead the country. 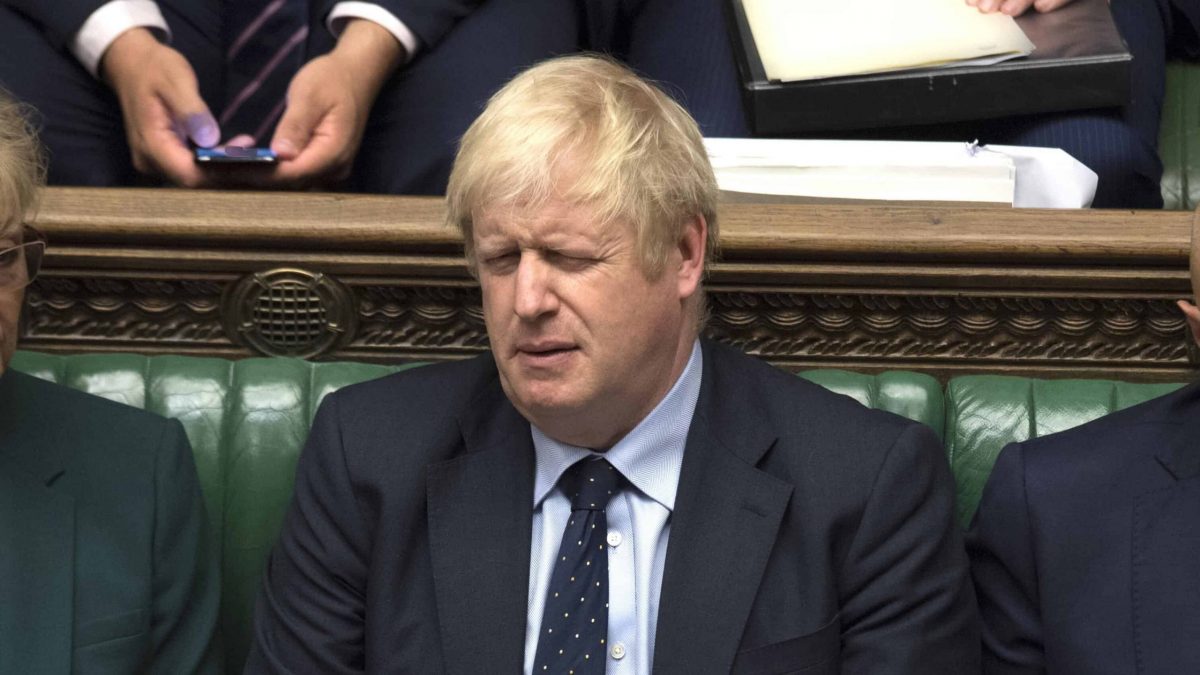 We’ve heard plenty of reasons in the right-wing press why Jeremy Corbyn isn’t fit to run the country. But what about Boris Johnson? Here we outline the reasons why Boris Johnson isn’t fit to lead the UK – from his Islamophobic and homophobic remarks to his blatant lies and lack of empathy.

That Boris Johnson chooses to engage in taking giggly selfies with Philip Schofield & Holly Willoughby, yet desperately avoids proper scrutiny by Andrew Neil should be a stark warning for all those about to vote him in again. #andrewneilinterviewspic.twitter.com/C5dL2TdvNb