Others have also had to appeal for public donations to keep their animals fed. 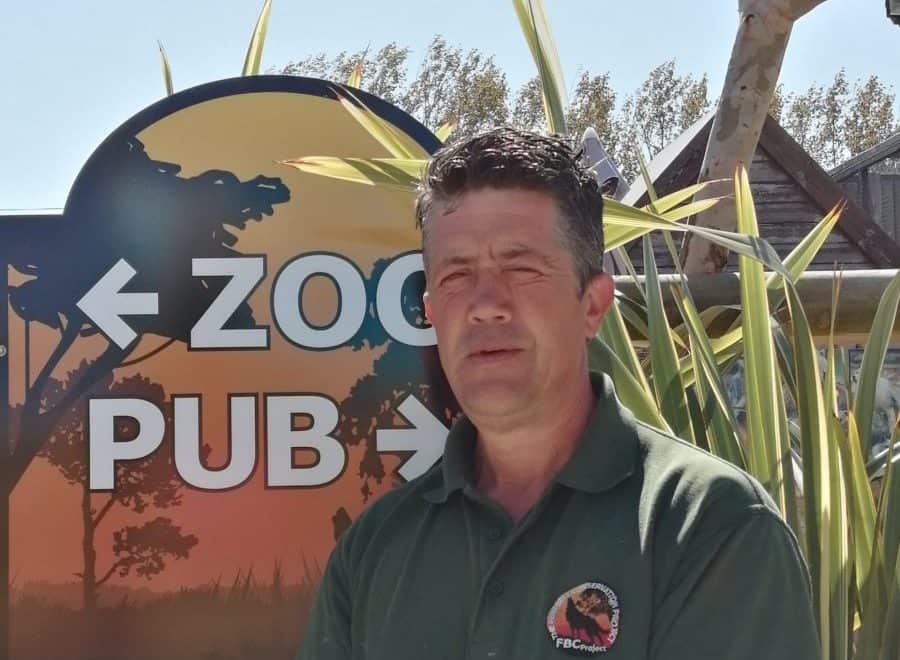 A zoo owner has drawn up a list of animals he could be forced to euthanise as he struggles to cover his running costs during the coronavirus pandemic.

Andy Cowell, who owns the Fenn Bell Conservation Project in Medway, Kent, said without public support he could have to make the “heart-breaking” decision to put some animals to sleep in order to save others.

The 50-year-old is now attempting to raise £20,000 online to help cover his £2,500 per week running costs until mid-June while the facility is temporarily closed.

It comes as other private zoo owners in England have expressed concern about their future due to a lack of income during what is normally their busiest period.

Mr Cowell told the PA news agency: “I hate begging, but what do I do? Do I put these animals down? Do I lose half of my collection to save the other half? I don’t think I should have to do that.

Out of my hands

“I would sell my liver to keep these animals going, but this is completely out of my hands.”

The zoo, which is within the grounds of the Fenn Bell Inn, is home to 120 animals and 40 species, ranging from monkeys to otters.

Mr Cowell, who lives on the site with his wife Kelly and daughter Sydnee, said he is having to work 100-hour weeks after his 12 full-time staff were furloughed.

He said he created a plan three weeks ago listing which animals would have to be put down as a last resort in order to ensure he could afford to keep the others alive.

“It will break my heart if I have to enact that plan, but it will be sensible to save others,” Mr Cowell said.

The zoo’s raccoons and coyotes – which are classed as invasive species – would have to be euthanised first under the plans, Mr Cowell said.

He stressed the option would only be taken if the zoo is no longer able to afford food, adding: “We are not at that point yet.”

Elsewhere, Todd Dalton, director of the Feral – Wild Animal Project in Fowey, Cornwall, has also turned to online fundraising to ensure he can afford to look after his 150 rare animals.

The 45-year-old said unlike other businesses, the overhead costs for zoos and animal sanctuaries do not stop once they close to the public.

Mr Dalton said it costs between £7,000 and £15,000 per month to run his conservation centre, which cares for endangered animals including clouded leopards.

“It is a very, very difficult situation,” he said. “I know a lot of zoological facilities are in trouble.

“We are hoping we can weather storm, it just depends how long it goes on for. We are already under serious financial pressure.”

He said it would provide dedicated support to help zoos care for their animals during the Covid-19 crisis.

Chris Draper, head of animal welfare and captivity at the Born Free Foundation, said any government support must come with conditions to ensure it does not simply “prolong the inevitable”.

He said: “I would strongly advocate that zoos lacking the necessary long-term financial stability should be funded on the proviso that should they close, the funds be used to ensure the humane rehoming of their animals to other facilities, rather than simply be shored-up temporarily.”