Matthew Wain was angry at a supposed lack of treatment at Birmingham City Hospital during the first week of lockdown. 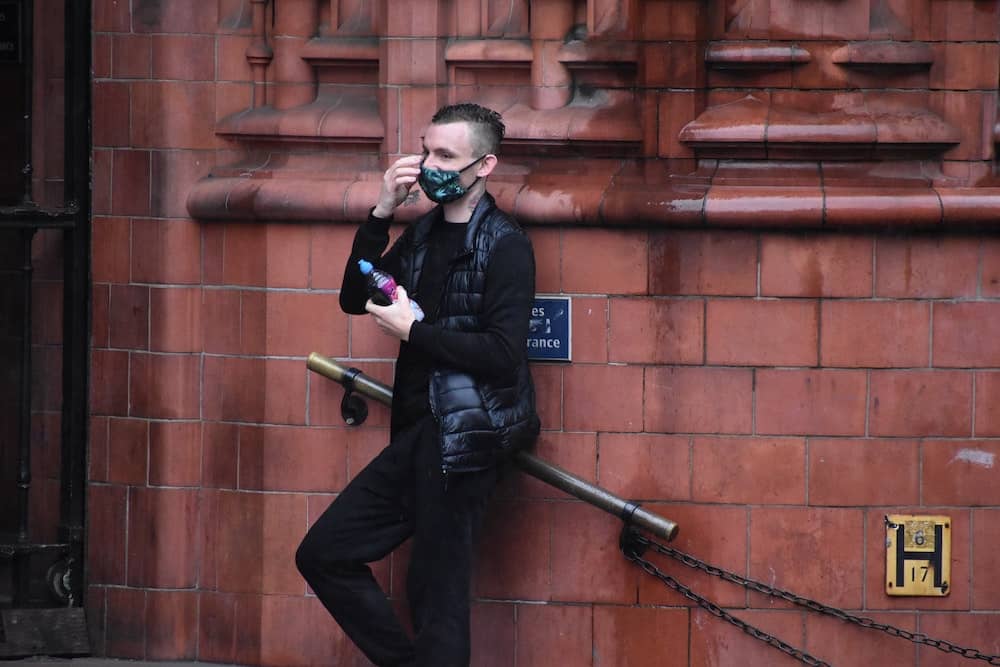 A YouTuber who recorded himself phoning a “truly despicable” bomb threat to an NHS trust dealing with Covid-19 patients has been jailed for 12 weeks.

Matthew Wain, who was angry at a supposed lack of treatment at Birmingham City Hospital during the first week of lockdown, told an emergency department worker: “Not being funny… after what I had done to me yesterday I would bomb the place, to be honest.”

Wain, 31, said of NHS staff: “After the way they spoke to me I hope they all die of the coronavirus because they would deserve it.”

The lengthy YouTube video, containing the threatening 10-minute phone call, was played to Birmingham Magistrates’ Court as Wain laughed in the dock.

In the footage, which had 81,000 views, Wain was wearing a vest and a cap back-to-front and said he wanted to speak to reception in the emergency department.

After being put through, he introduced himself as a YouTuber, levelled various allegations against staff, made a racist remark, and asked to speak to the nurse in charge.

During the rant, Wain was given a complaints line number by a female member of staff before predicting: “This is going to go viral and it’s getting put in the papers.”

He pleaded guilty last week to posting the “grossly offensive” footage on the video-sharing platform on March 29.

The court heard the unemployed former drug user, of Hatfield Road, Birmingham, used the call to describe how he had previously attended hospital “having a heart attack”.

Wain was arrested on April 1 and told officers he “didn’t mean it” and had no intention of harming anyone.

District Judge Briony Clarke was told Wain has a previous conviction for a 2017 malicious communications offence involving gay bars in Norfolk, for which he was given a community order.

Passing sentence, District Judge Clarke told him: “Six days into the pandemic lockdown you made a video that we have seen.

“You start by abusing another YouTube user. You then decided to call the hospital and, when the rest of the country were weekly clapping for the NHS and carers, you abused them and made threats.

“The video included racist comments and then you uploaded that to your YouTube channel.”

Describing the Covid-19-related comment on the video, the judge added: “That’s truly despicable, Mr Wain. There was the use of threats and you’re fortunate you weren’t charged with something more serious.

“Whilst we were sat here horrified at the contents of it, there were points when you were laughing.

“You have previous convictions, including a matter of an almost identical nature. I am afraid this is a matter which is so serious that only immediate custody is warranted.”

Wain, who was led away by two dock officers wearing protective masks, was also ordered to pay costs of £135 and a £122 surcharge within three months of his release.

Before he was taken to the cells, he asked if he would be put in a protection wing in jail.

Wain’s lawyer told the court his parents were disgusted at his actions, and he was no longer present on any social media platform.

Sandwell and West Birmingham NHS Trust, which runs City Hospital, has seen more than 360 deaths of coronavirus patients since the start of the pandemic.