Many young Brits feel they are being pushed down the route of going to university, according to research. A survey of 1,500 recent school leavers found two thirds were urged to go into higher education by teachers, while almost six out of ten said their parents wanted them to pick that option. For the most […] 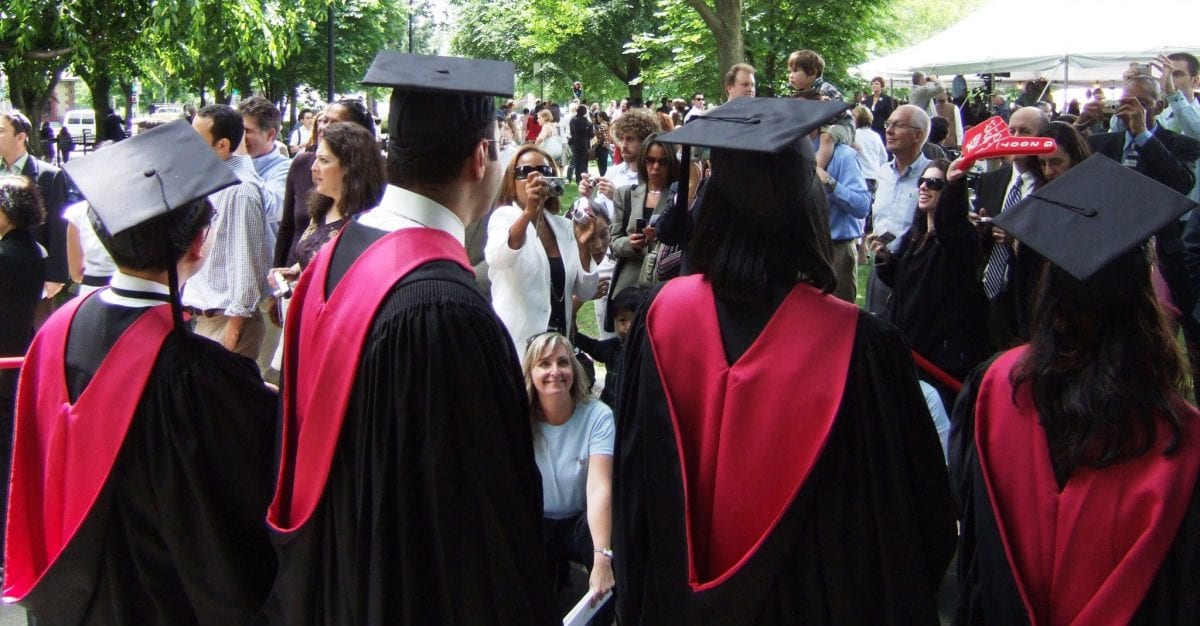 Many young Brits feel they are being pushed down the route of going to university, according to research.

A survey of 1,500 recent school leavers found two thirds were urged to go into higher education by teachers, while almost six out of ten said their parents wanted them to pick that option.

For the most part however, teens said their parents were supportive of whichever path they decided to follow.

But one in five did say their parents pushed ‘too hard’ to pick further education.

The study, carried out ahead of the deadline for UCAS applications on Tuesday 15 January, also found seven in 10 kids asked their parents for advice on what to do with their lives.

But only around one in eight followed the advice given to them by mum and dad when deciding on the next step.

Rob Alder, head of business development for AAT, who commissioned the research, said: “For many school leavers university remains entirely the correct option.

“However, it’s not the only one available and many may not realise that there are alternatives available, including high-quality apprenticeships and trainee schemes which can unlock the door to a long and successful career.

“In the accounting industry, for example, we see thousands of people each year who left school at 18, got a job and qualified a year earlier without the student debt that graduates built up.

“In addition, it did not harm their long term career prospects.” 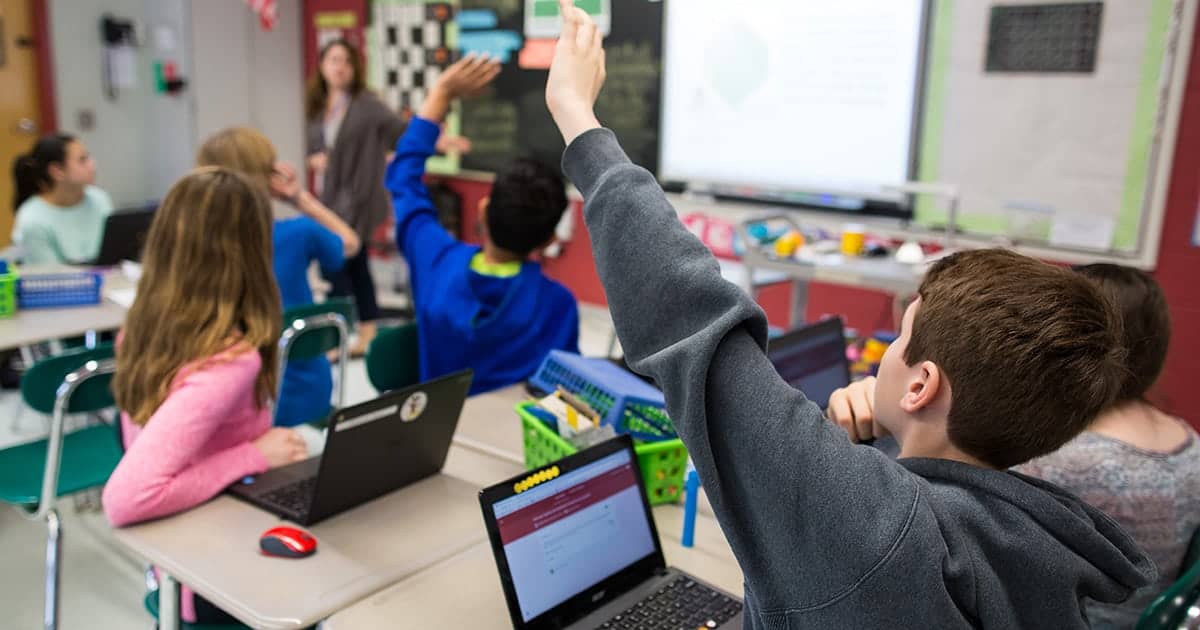 Of the school leavers who took part, 51 per cent went to university after finishing further education, and 11 per cent took part in an apprentice or trainee scheme.

Fifteen per cent went straight into the world of work without doing any further training.

When asked to consider what they thought was most important to them when deciding what to do after secondary school, 42 per cent said they wanted to pursue a route which they were passionate about.

One in four prioritised making money above all else, and 21 per cent wanted to do their best to follow a path which would provide them with a stable future.

One in five wished their parents had given them more in-depth advice and guidance about what to do after secondary school, but 10 per cent wish they had let them make up their own mind more.

The study also surveyed 500 parents of school leavers to uncover how they assessed their own involvement in their child’s decision.

Sixty two per cent of parents said their kids had come to them for advice on what they should do when they leave school.

Fifty six per cent of parents recommended that their kids continue on to university, and one in seven thought they would benefit from taking part in an apprenticeship.

And one in eight parents thought their child would be served best by entering directly into the world of work.

Seven per cent of parents had a firm view on what they thought their child should do next after leaving school, while six per cent took a backseat and let their kids make up their own minds.

And 58 per cent thought university might cost more than it was worth to their child, and one in four didn’t think a university degree would ultimately help them to get into the career they wanted to. 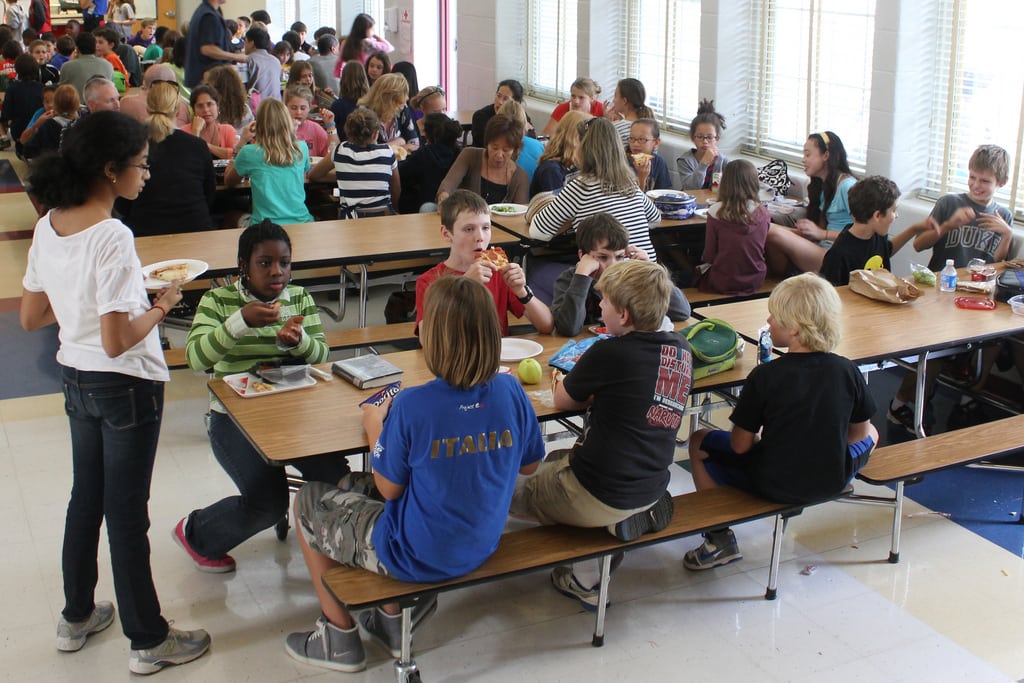 Seventy two per cent of parents believe apprenticeship schemes and further training courses have become a more viable choice for school leavers in recent years, according to the survey conducted by OnePoll.

One in 10 parents wish they had given their child better guidance with regards to their future, though seven in 10 are happy with their level of involvement in the decision.

Rob Alder added: “Many young people are about to submit their UCAS forms to apply for university; and that route will get a lot of attention.

“Even with rising university fees adding a pressure on household finances, there is still only a minority of parents who are suggesting university alternatives to their children.

“It’s essential that each young person is given the right advice for their individual strengths, to give them the best chance of having a successful career, even if that means advising them that university might not be the best option for them.

“There are other options to explore, including apprenticeships and traineeships, advertised by sources such as the National Apprenticeship Service and Get My First Job.”

David Allison, CEO and Founder of GetMyFirstJob.co.uk said: “In recent years we’ve seen more and more young people and parents question the value they get from a traditional degree.

“The fees and associated debt quickly rack up with a full time degree, and owing £50,000 before you get your first job should really encourage all young people to look at the options open to them.

“The good news is that there are now more alternatives than ever before to the ‘traditional’ university route with Accountancy and Professional Services leading the way.

“We managed over 25,000 applications for accountancy and finance related apprenticeship roles last year, many of them with very attractive starting salaries. These young people will end up with a great qualification, no debt and relevant experience – the one thing that money really can’t buy.”