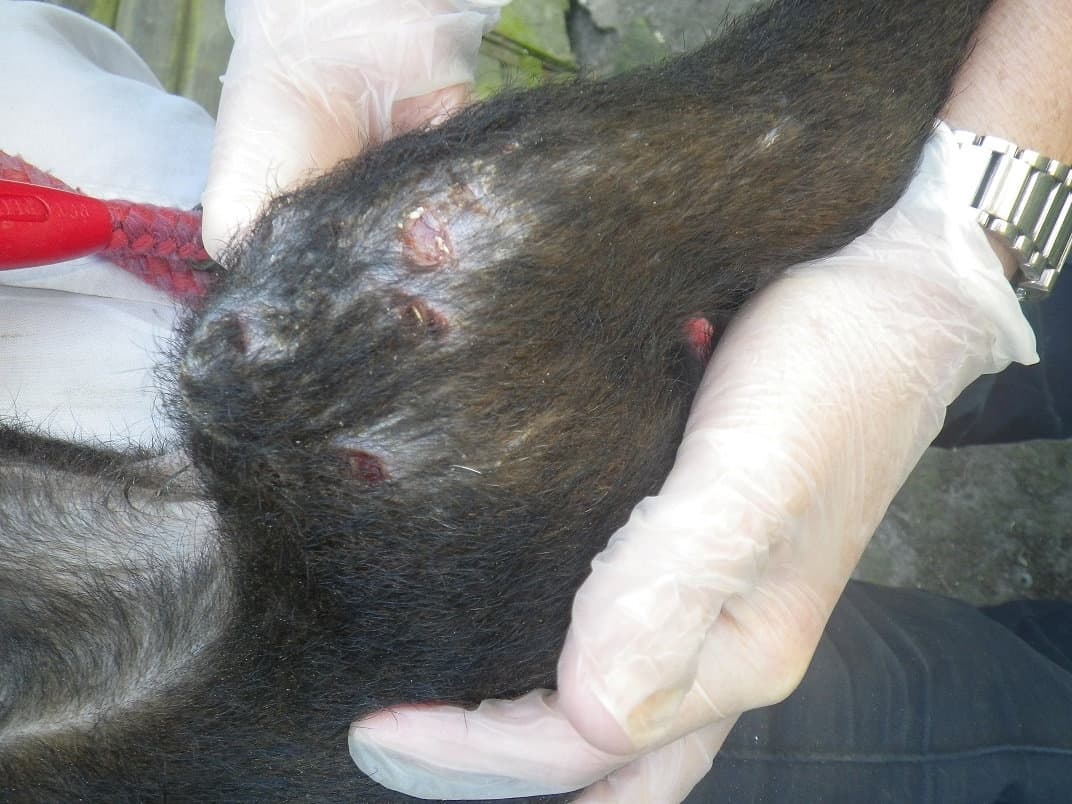 Prison sentences for the worst animal abusers will be toughened up with a new law.

The harshest sentences will be for cruelty including dog fighting, abuse of puppies and kittens, or gross neglect of farm animals.

Mr Gove said the Animal Welfare (Sentencing) Bill will bring in the toughest punishment in Europe and strengthen the UK’s position as a global leader on animal welfare.

“There is no place in this country for animal cruelty,” he said. “That is why I want to make sure that those who abuse animals are met with the full force of the law.

“Our new Bill sends a clear message that this behaviour will not be tolerated, with the maximum five-year sentence one of the toughest punishments in Europe.

“I am committed to making our country the best place in the world for the care and protection of animals.”

The RSPCA received more than a million calls to its 24-hour cruelty hotline in 2018, with a call every 27 seconds.

The new law has strong support from the public and welfare groups, with more than 70% of people supporting plans for tougher prison sentences in a public consultation last year.

Courts have wanted to hand down longer sentences in recent years but could not as they were not available.

This included the case of a man who trained dogs to ruthlessly torture other animals, including trapping a fox and a terrier dog in a cage to brutally attack each other.

Animal welfare minister David Rutley said he believed longer sentences would act as “a serious deterrent against cruelty and neglect”.

He added: “This step builds on recent positive action we have taken to protect animals, including plans to ban third-party puppy and kitten sales and banning the use of wild animals in circuses.”

Claire Horton, chief executive of Battersea Dogs & Cats Home, hailed the Bill as a “landmark achievement” and said it would make a “profound difference” to dogs and cats in England and Wales.

“We, and many other rescue centres, see shocking cases of cruelty and neglect come through our gates and there are many more animals that are dumped and don’t even make it off the streets” she said.

“Research shows that tougher prison sentences act as a deterrent to would-be criminals, so today’s announcement should prevent the suffering of many animals in the future.”

The Bill complements Finn’s Law, named after a German shepherd, a police dog stabbed in the head and chest in 2016 while trying to catch a man suspected of robbing a taxi driver at gunpoint. He later reached the finals of Britain’s Got Talent.

If passed into law, the Animal Welfare (Sentencing) Bill means that someone who attacks a police dog could face a sentence of five years in prison.