In North Yorkshire, one vaccination site reported that 50 per cent of patients booked in for an appointment had failed to turn up. 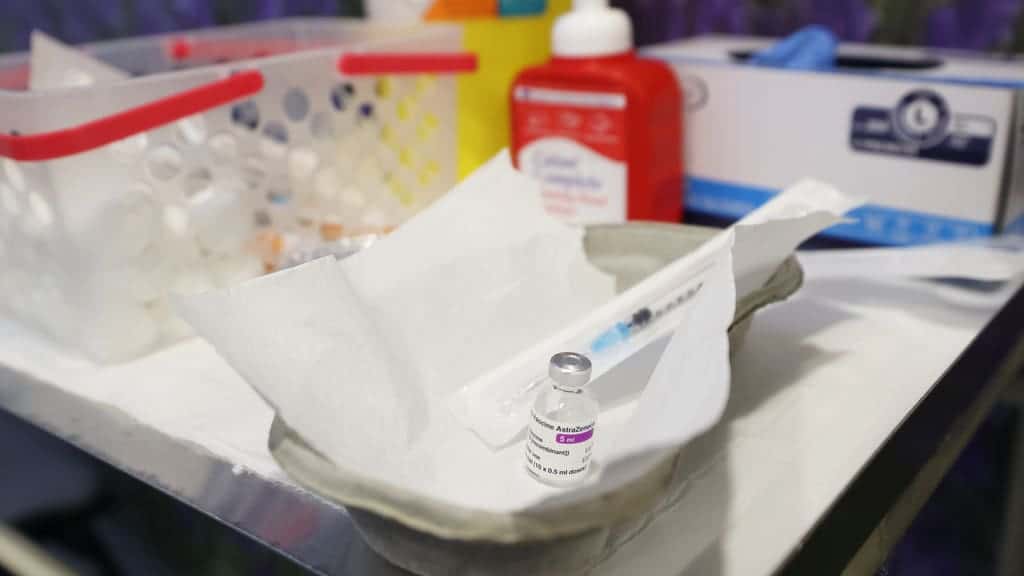 GPs are reporting a worrying increase in the number of people not showing up for vaccine appointments due to worries about the AstraZeneca vaccine.

Yesterday the European Medicines Agency (EMA) declared the so-called ‘Oxford jab’ or ‘British jab’ to be safe, adding that the vaccine was “not associated” with a higher risk of blood clots, but said it would continue to study the possibility of such links.

The EMA’s reaffirmation of the safety of the vaccine comes after the World Health Organization called on countries to continue using the vaccine after 13 EU member states – including Germany, France and Italy – decided to suspend the use pending investigation.

50 per cent of patients failing to turn up

But the hysteria also seems to be having an adverse effect in the UK, with GPs across the country warning of a worrying level of no-shows.

One GP in Harrow told The Independent anxiety surrounding the AstraZeneca jab has become a “real problem”.

“We have definitely seen this – big time,” they said. “We had 20 per cent either no-show or decline yesterday as they didn’t want AstraZeneca. And loads of phone calls for people only wanting Pfizer’s and declining AstraZeneca.”

The GP added that their clinic has “hardly any Pfizer supplies left”, with the last remaining stock “being reserved for second doses”.

In North Yorkshire, one vaccination site reported that 50 per cent of patients booked in for an appointment on Wednesday had failed to turn up.

From Newcastle to Kent, other GPs who have spoken to the newspaper have reported similar experiences, saying that patients are now asking more questions about the AstraZeneca vaccine and showing a reluctance to acceptance it.

“Initially most people wanted the AstraZeneca one because they thought ‘British’ may be better,” one doctor said. “Now I’m just explaining that, one, there is no choice when you arrive, and two, the teams have no choice or knowledge of what they are receiving until close to the date of use, often only two to three days before.”

It is hoped that the recent news from Europe will allay concerns, but there is no doubting there is much unease still around.

GPs have asked patients wanting to be vaccinated not to block phone lines after it emerged one surgery had 126,000 attempted coronavirus calls in a single day.

NHS bosses said one person alone was thought to have tried to get through to their local surgery on Teesside 300 times by using the re-dial function on their phone.

Managers have reminded the public they should not contact their GP practice to ask about Covid-19 vaccinations as extreme call volumes are preventing other patients with urgent needs from getting through.

Dr Janet Walker, medical director, NHS Tees Valley Clinical Commissioning Group (CCG) said: “The number of calls practices are getting from people inquiring about the vaccine is absolutely overwhelming, with one practice receiving over 126,000 calls in one day.

“We are asking people again: please, please do not phone your practice about vaccinations – responding to these calls is blocking phone lines and stopping the most vulnerable in our communities, who need urgent medical help, from getting through.”