It comes after a state school in London beat Eton with its Oxbridge offers. 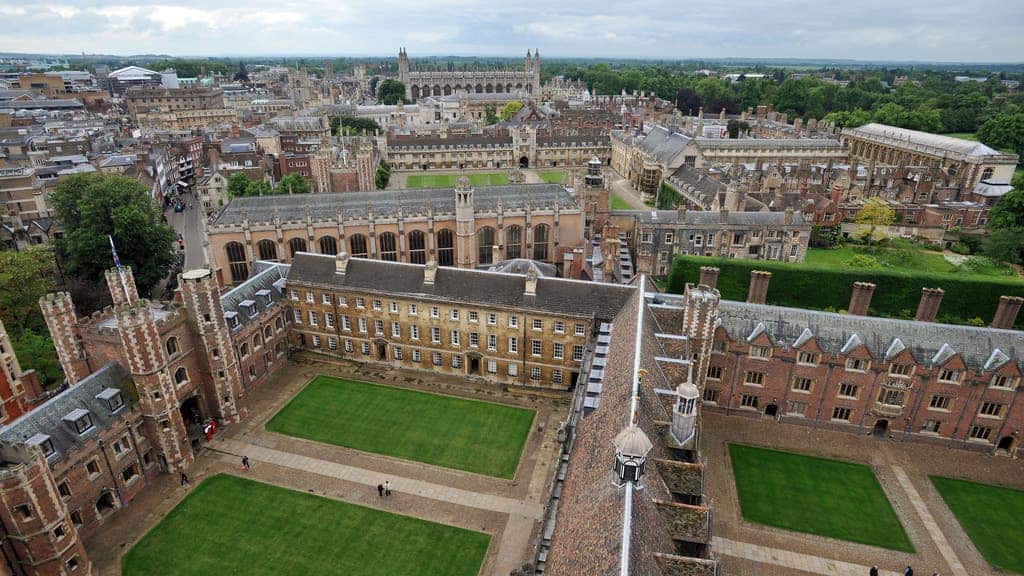 There were searches for the world’s “most microscopic violin” on social media today after The Times reported that parents fear sending their children to private schools could be putting their Oxbridge chances at risk.

On Thursday it was reported that a state school in one of London’s poorest boroughs beat Eton with its Oxbridge offers.

Brampton Manor Academy in Newham has a record-breaking 55 students with conditional offers compared to only 48 offers at Eton, where school fees are £42,500 a year.

Data from the Office for Students shows the richest 20 per cent made up 37.4 per cent of entrants to Oxford in 2019-20, down from 39.6 per cent the year before, leading to an outcry among parents.

According to reports in The Times many now worry that the choice to privately educate their children may hold them back, with some looking to America instead where the average student graduates with more than £100,000 of debt.

Kieran McLaughlin, head teacher of Durham School, a private school, said that there was a “perception of bias” and that the drop in private school pupils was a concern to parents.

But, he said, the change was more likely to be the result of higher competition, particularly more international Oxbridge applications.

Siri, show me the world’s most microscopic violin https://t.co/2l8HBKXfE8