The World’s first crowdfunded hospital will open tomorrow in Aleppo. Hope Hospital, which was funded by 4,800 single donations from people all over the world, will open to treat the children of Aleppo sending a  strong message of solidarity to the Syrian doctors (the Independent Doctors Association) who were rebuilding this children’s hospital for the […] 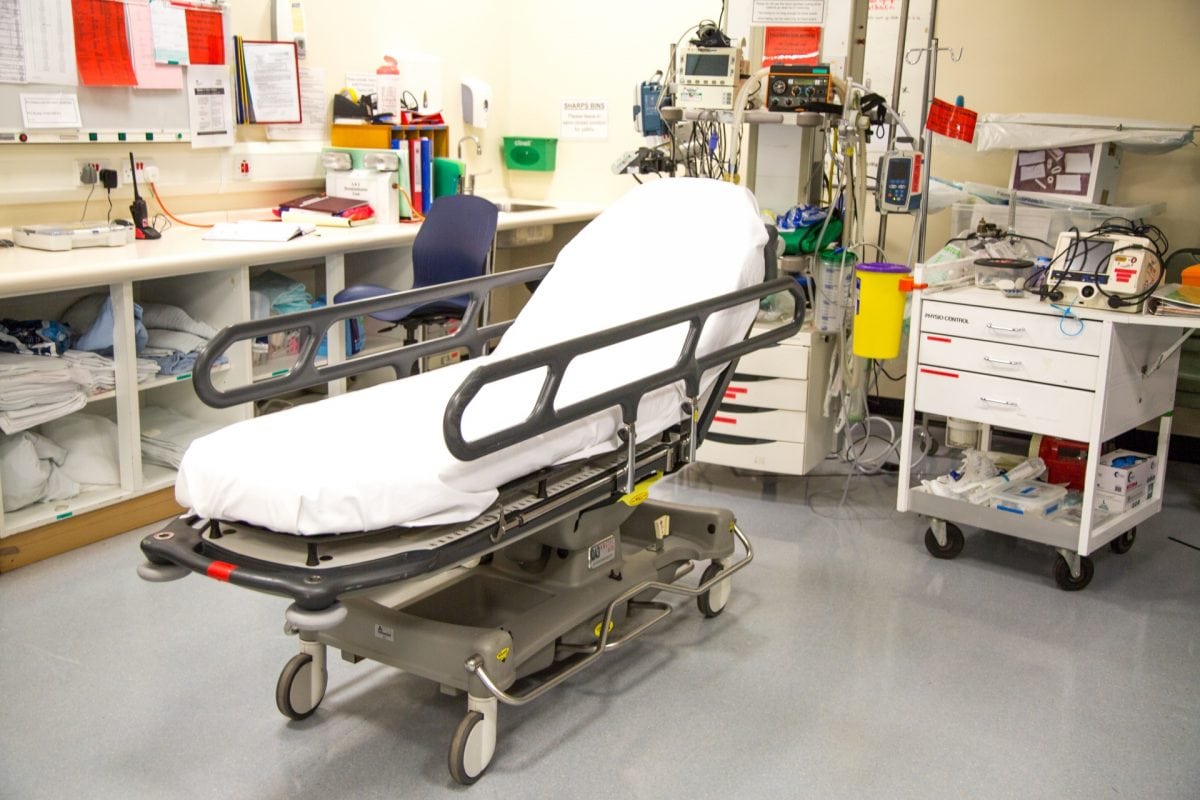 The World’s first crowdfunded hospital will open tomorrow in Aleppo.

Hope Hospital, which was funded by 4,800 single donations from people all over the world, will open to treat the children of Aleppo sending a  strong message of solidarity to the Syrian doctors (the Independent Doctors Association) who were rebuilding this children’s hospital for the seventh time after the six previous buildings had been bombed out of action.

The convoy departed from Chelsea & Westminster Hospital in London on December 17th 2016 to a buzz of media attention. The heavy goods vehicle carrying the hospital equipment and supplies drove over 2,600 miles passing through France, Belgium, Holland, Germany, Austria, Hungary, Romania and Bulgaria, before crossing Turkey and finally reaching Turkey’s border with Syria on January 2nd 2017.

The campaign resonated with public figures, humanitarian organisations and the public globally and resulted in raising a staggering £246,505 (270 per cent of the fundraising target) in just 14 days, which in addition to rebuilding the hospital, also provided enough funding for six months of running costs.

Inspired by the public display of generosity and solidarity the IDA decided to name the facility Hope Hospital.

Dr Hatem from The Independent Doctors Association (IDA) said “After evacuating from Aleppo our hearts ached, because we had been building the Children’s Hospital in Aleppo for two years and then lost everything. There was something in my heart that said we would have to give up and not work inside a children’s hospital again.”

He went on to say “After we saw the People’s Convoy, something rebuilt within ourselves. The hope returned to me when I realised that there are people thinking about us and supporting us. It means all the people in the world aim to save children lives wherever they are and whoever they are. It means the world knew what we were doing inside Aleppo: serving the children, the civilians. So we began working hard to build the new children’s hospital (Hope Hospital). For us, it represents a new place where we can work and still imagine ourselves back in Aleppo.”

CanDo’s Founder and CEO, Dr Rola Hallam also added “‘Hope Hospital’ is a clear victory for humanity. While it might seem like a small victory in the face of the continued adversity in Syria, it marks a significant milestone. From the thousands of supporters and the tens of organisations that endorsed the convoy, to the media supporters and the breath-taking resilience of the IDA team, the achievement is a celebration of the human spirit.”

The hospital will serve Jarablus district (Northern Aleppo) community of 170,000, treating over 5,087 children each month – which is likely to grow as more communities become displaced from continued evacuations and news of the hospital spreads.