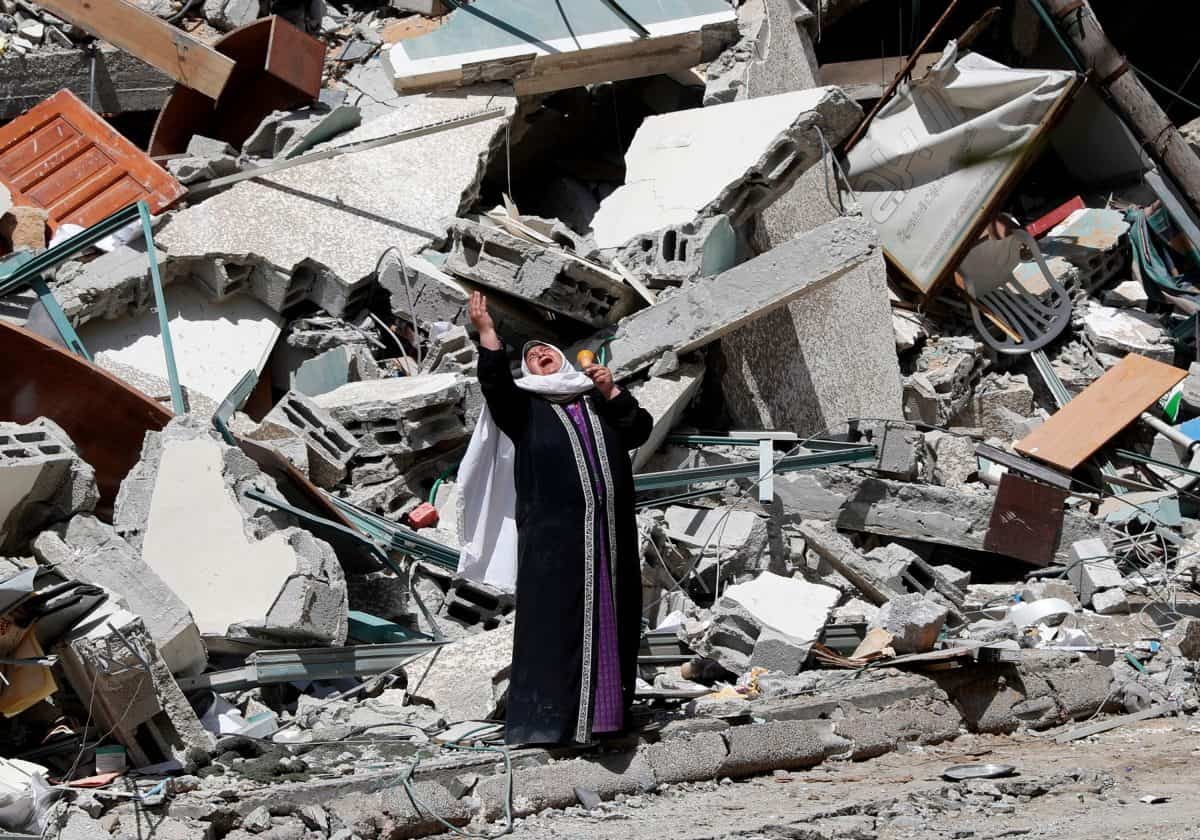 Port workers in the Italian city of Livorno refused to load an arms shipment destined for Israel on Sunday in a show of solidarity with the Palestinian people.

“The port of Livorno will not be an accomplice in the massacre of the Palestinian people,” said L’Unione Sindacale di Base (USB).

According to the USB – a port workers’ union – the ship contained “weapons and explosives that will serve to kill the Palestinian population, already hit by a severe attack this very night, which caused hundreds of civilian victims, including many children”.

Workers were reportedly tipped off by The Weapon Watch, a Genoa-based NGO monitoring arms shipments from Mediterranean ports.

The organisation urged the Italian government to consider “suspending some or all Italian military exports to the Israeli-Palestinian conflict areas”.

Although the shipment eventually left Livorno, bound for Naples, the action taken by the port workers could spark calls for increased coordination and further attempts to block arms shipments.

Meanwhile, Israeli warplanes have unleashed a series of heavy airstrikes at several locations of Gaza City as the country’s prime minister suggested the war against Hamas would continue.

Our fighter jets are currently striking terror targets in Gaza.

Neither the White House nor the State Department would say if any had been seen. “It’s a perfectly legitimate target,” Netanyahu told CBS’s Face the Nation.

Asked if he had provided any evidence of Hamas’s presence in the building in a call on Saturday with US President Joe Biden, the Israeli prime minister said: “We pass it through our intelligence people.”

Buzbee called for any such evidence to be laid out. “We are in a conflict situation,” she said. “We do not take sides in that conflict. We heard Israelis say they have evidence; we don’t know what that evidence is.”