The blazes have already burned an area the size of Ohio. 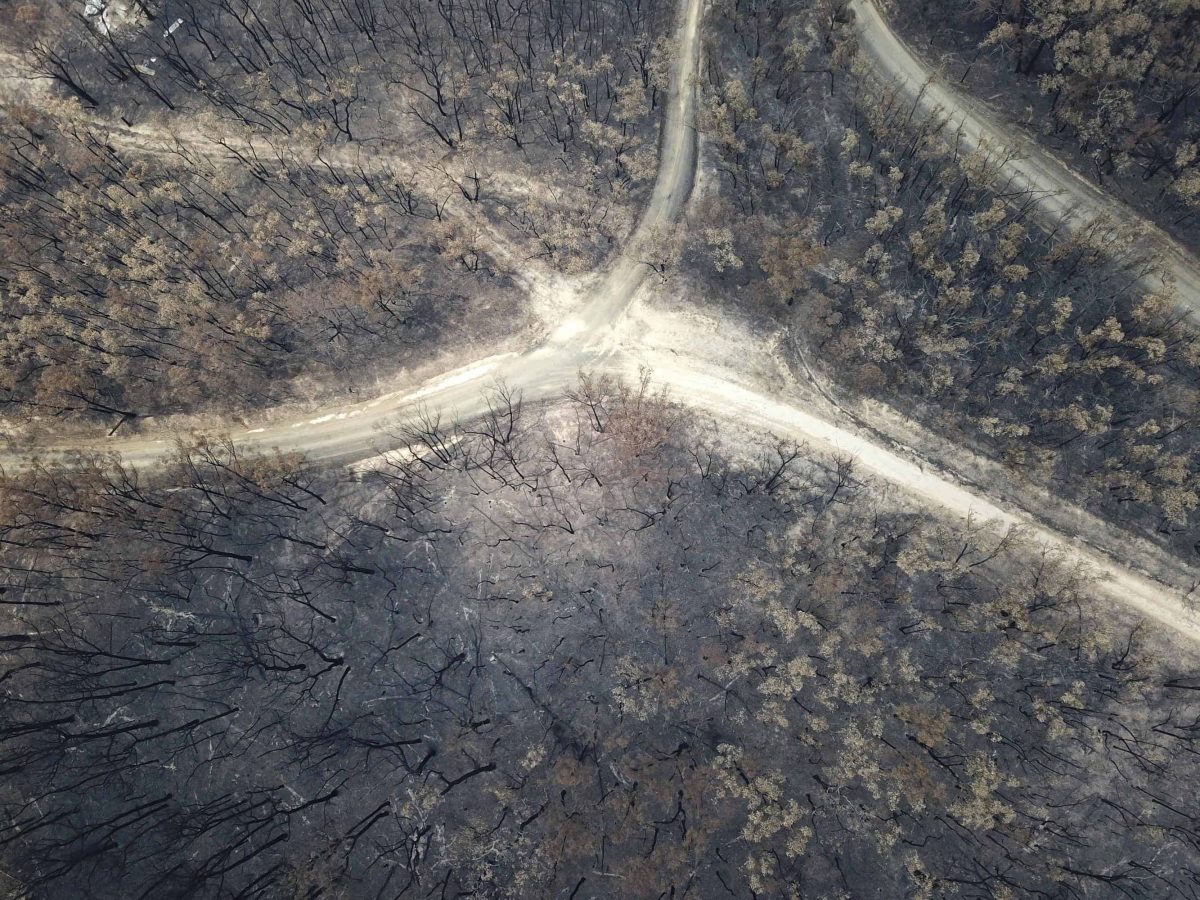 Scientists say the Australian landscape is being permanently altered by the nation’s wildfire crisis as a warming climate brings profound changes to the island continent.

Heat waves and drought have fuelled bigger and more frequent fires in parts of Australia, with some 40,000 square miles (104,000 square kilometres) scorched so far this fire season.

While blazes continue to rage in the country’s south-east, government officials are drawing up plans to re-seed burned areas to speed up forest recovery that could otherwise take decades or even centuries.

But some scientists and forestry experts doubt that reseeding and other intervention efforts can match the scope of the destruction. Since September, the fires have killed 28 people and burned more than 2,600 houses.

Before the recent wildfires, ecologists divided up Australia’s native vegetation into two categories: fire-adapted landscapes that burn periodically, and those that don’t burn. In the recent fires, that distinction lost meaning — even rainforests and peat swamps caught fire.

Flames have blazed through jungles dried out by drought, such as Eungella National Park, where shrouds of mist have been replaced by smoke.

“Anybody would have said these forests don’t burn, that there’s not enough material and they are wet. Well they did,” said forest restoration expert Sebastian Pfautsch, a research fellow at Western Sydney University.

“Climate change is happening now, and we are seeing the effects of it.”

High temperatures, drought and more frequent wildfires — all linked to climate change — may make it impossible for even fire-adapted forests to be fully restored, scientists say.

“The normal processes of recovery are going to be less effective, going to take longer,” said Roger Kitching, an ecologist at Griffith University in Queensland.

“Instead of an ecosystem taking a decade, it may take a century or more to recover, all assuming we don’t get another fire season of this magnitude soon.”

More than 1,300 firefighters are on the ground today across 69 firegrounds in NSW. 19 fires are still yet to be contained. Crews are trying to strengthen containment lines with assistance from heavy machinery and aircraft before conditions increase during the week #nswrfs pic.twitter.com/xSKt7JCa8T

The changing landscape has major implications for Australia’s diverse wildlife.

Fires typically burn through the forest in a patchwork pattern, leaving unburned refuges from which plant and animal species can spread.

However, the megafires raging in parts of Australia are consuming everything in their path and leaving little room for that kind of recovery, said Dr Kitching.

In both Australia and western North America, climate experts say fires will continue burning with increased frequency as warming temperatures and drier weather transform ecosystems around the globe.