Health Minister Carolina Darias hailed the passing of the bill as an important step “towards the recognition of human rights”. 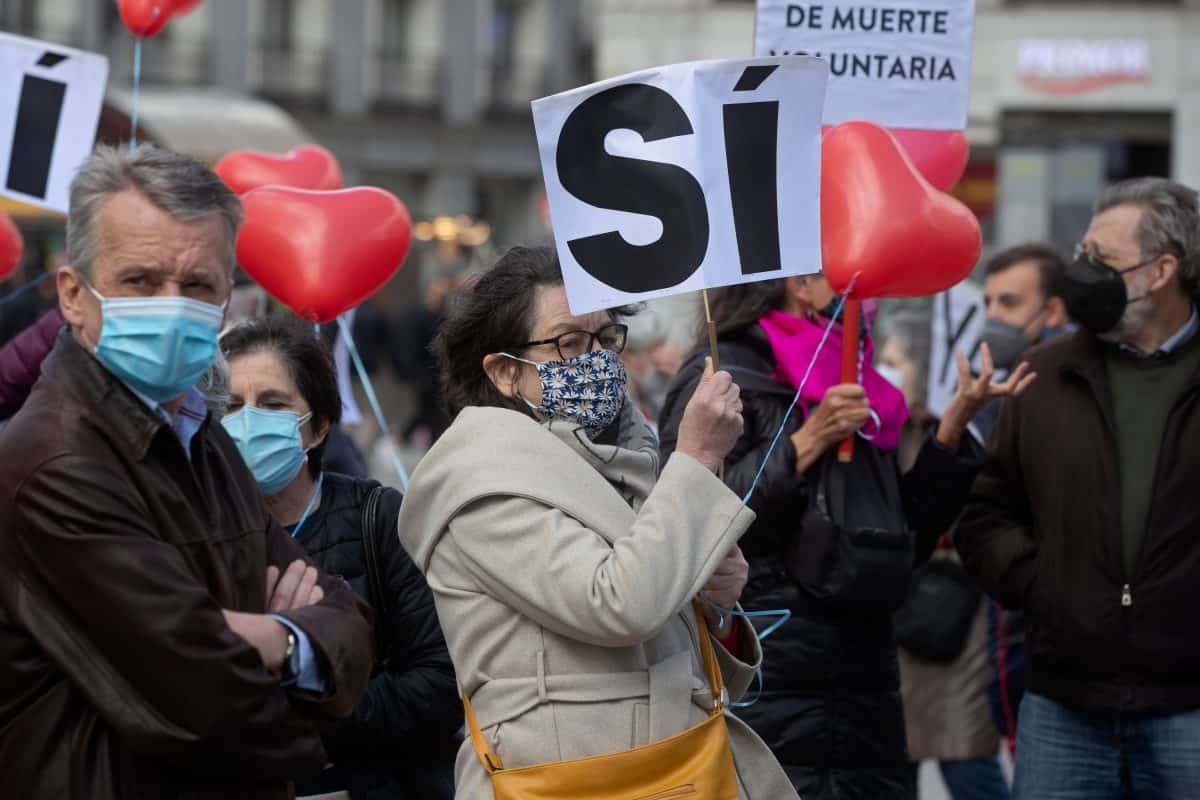 Legislators have voted to make Spain the sixth country in the world, and the fourth in Europe, to allow physician-assisted suicide and euthanasia for long-suffering patients with incurable diseases and for people with unbearable permanent conditions.

The Spanish parliament’s lower house voted 202-140 with two abstentions on the final passage of the euthanasia bill.

Legislators from the left-wing governing coalition and other parties supported it, while conservative and far-right legislators voted “no” and vowed to overturn the legislation in the future.

Health Minister Carolina Darias hailed the passing of the bill as an important step “towards the recognition of human rights”.

“We are heading towards a more humane and fair society,” she told the Congress of Deputies.

The bill was the result of a lengthy legislative journey that began three years ago and underwent several rounds of revision in parliamentary committees and in the Senate.

It is expected to go into effect in mid-June, when Spain’s public health system will need to provide life-ending assistance in justified cases.

Euthanasia — when a doctor directly administers fatal drugs to a patient — is either legal or sanctioned by courts in Belgium, Canada, Luxembourg, Colombia, and the Netherlands.

In Switzerland and some US states, medically assisted suicide — when patients self-administer lethal drugs under medical supervision — is permitted.

Politicians in Portugal have tried to pass a law similar to neighbouring Spain’s, but the country’s Constitutional Court this week blocked the legislation, arguing that the bill was imprecise in identifying the circumstances under which life-ending procedures could occur.

Under the new Spanish law, the process for patients to get approval to die can last over a month, with two requests in writing followed up by consultations with medical professionals not previously involved in the case.

Only after a fourth and last statement where patients repeat their desire to die, a regional committee of experts could give the final go-ahead.

The law allows medical workers, whether in the public or private system, to refuse to participate on grounds of belief.

Protesters both in favour and against the new law gathered outside Madrid’s lower house building while legislators voted.

Related: The government just voted to curtail our ability to protest – and the papers have ignored it