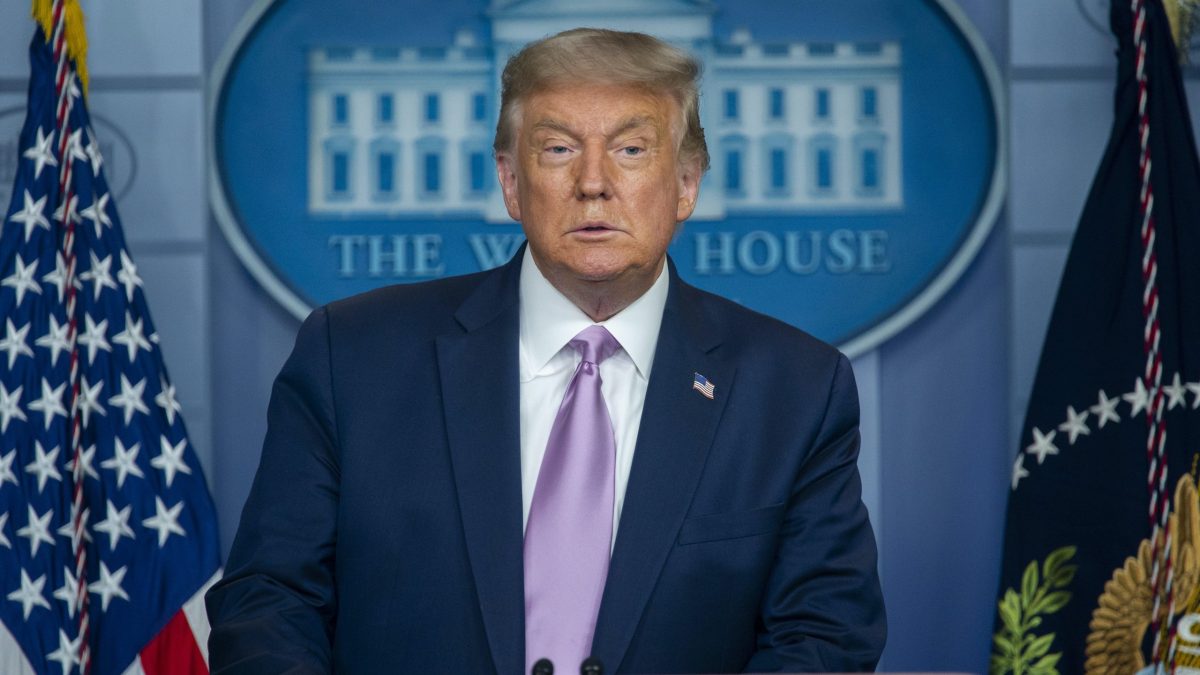 More shocking revelations about Donald Trump have just emerged in the build up to the election in November. Fresh claims from Channel 4 accuse Trump’s 2016 campaign of actively seeking to deter 3.5 million black Americans in battleground states from voting.

According to the investigation, the Trump campaign’s aim was to persuade black voters from voting for Hilary Clinton in 16 key swing states.

The effort is said to have been devised in part by Cambridge Analytica targeting black people with “dark adverts” on their Facebook feeds, which heavily attacked Clinton and, even argued she lacked sympathy with African Americans.

Brad Parscale, the campaign’s 2016 digital director told PBS Frontline: “I would say I’m nearly 100 percent sure we did not run any campaigns that targeted even African Americans.” However, this appears to not be the case.

It is claimed two senior members of the Cambridge Analytica team are working on Trump’s 2020 campaign.

It is estimated that 2 million black voters across the US who voted for Barack Obama in 2012 did not turn out for Hillary Clinton. The Trump campaign spent $44m (£34m) on Facebook advertising and generated 6m adverts in the lead up to that election.

The claims have come from an investigation by Channel 4 News, which was leaked a copy of a vast election database the TV news programme claims were used to identify who to target with these political advert campaigns.

The database had records of 198 million Americans, and containing details about their status acquired from market research firms,

One section was marked “deterrence”. Those placed in the special category – voters thought likely to vote for Clinton or not at all – were disproportionately black. the people on the ‘deterrence’ list were the ones targeting with the on-line campaign.

In Michigan, a state that Trump won by 10,000 votes, 15% of voters are black. But they represented 33% of the special deterrence category in the secret database, meaning black voters were apparently disproportionately targeted by anti-Clinton ads.