The report warned that the facilities in South Texas need ‘immediate attention’. 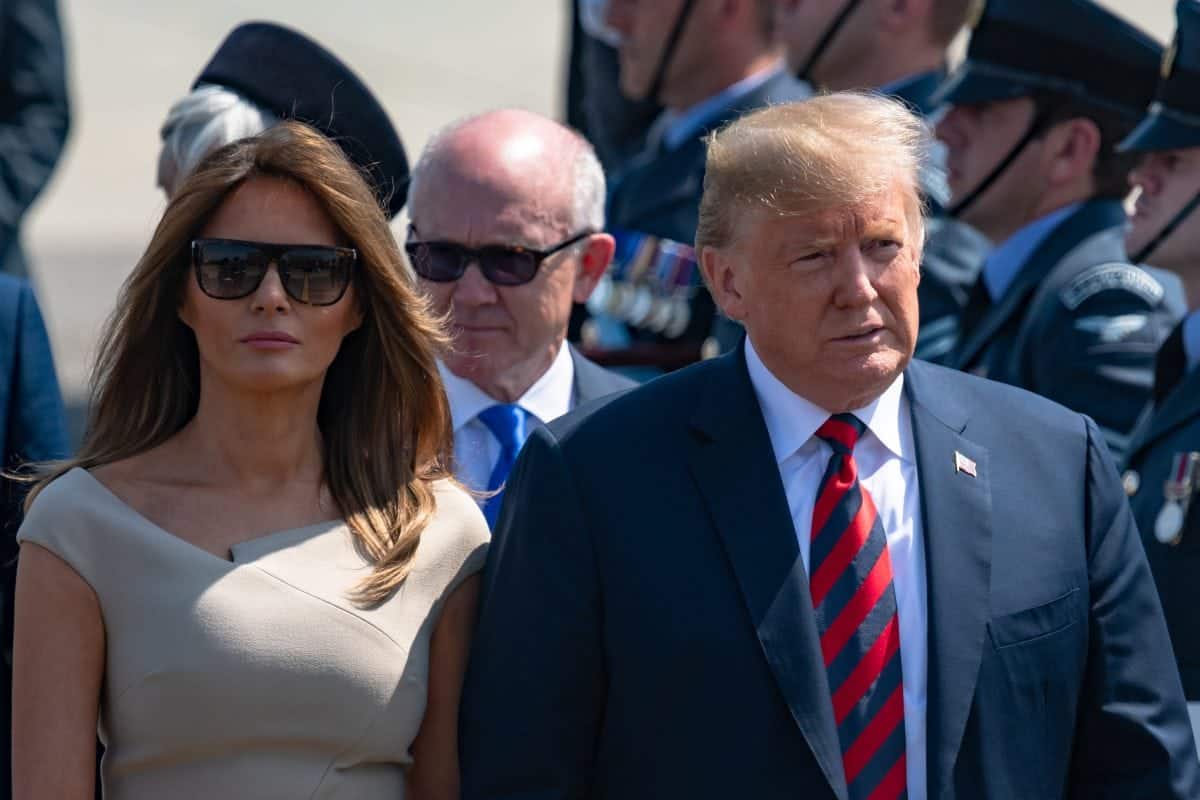 A report from US government auditors has found “serious overcrowding” in Border Patrol facilities which require “immediate attention”.

The report released by the Department of Homeland Security’s (DHS) Office of Inspector General covered facilities in South Texas’ Rio Grande Valley and included a photo of one man pressing a cardboard sign to a cell window with the word “help”.

In one photo, women and children can be seen sleeping on the floor with only emergency blankets for cover. Several people are wearing surgical masks.

In another, the auditors say 88 men were being held in a cell with a capacity of 41.

DHS has blamed the surge of families crossing the border for straining its capacity. But reports of filthy conditions in some facilities have sparked outrage.

BuzzFeed first reported on a draft version of the report.