The former president made the comments during a discussion on human rights. 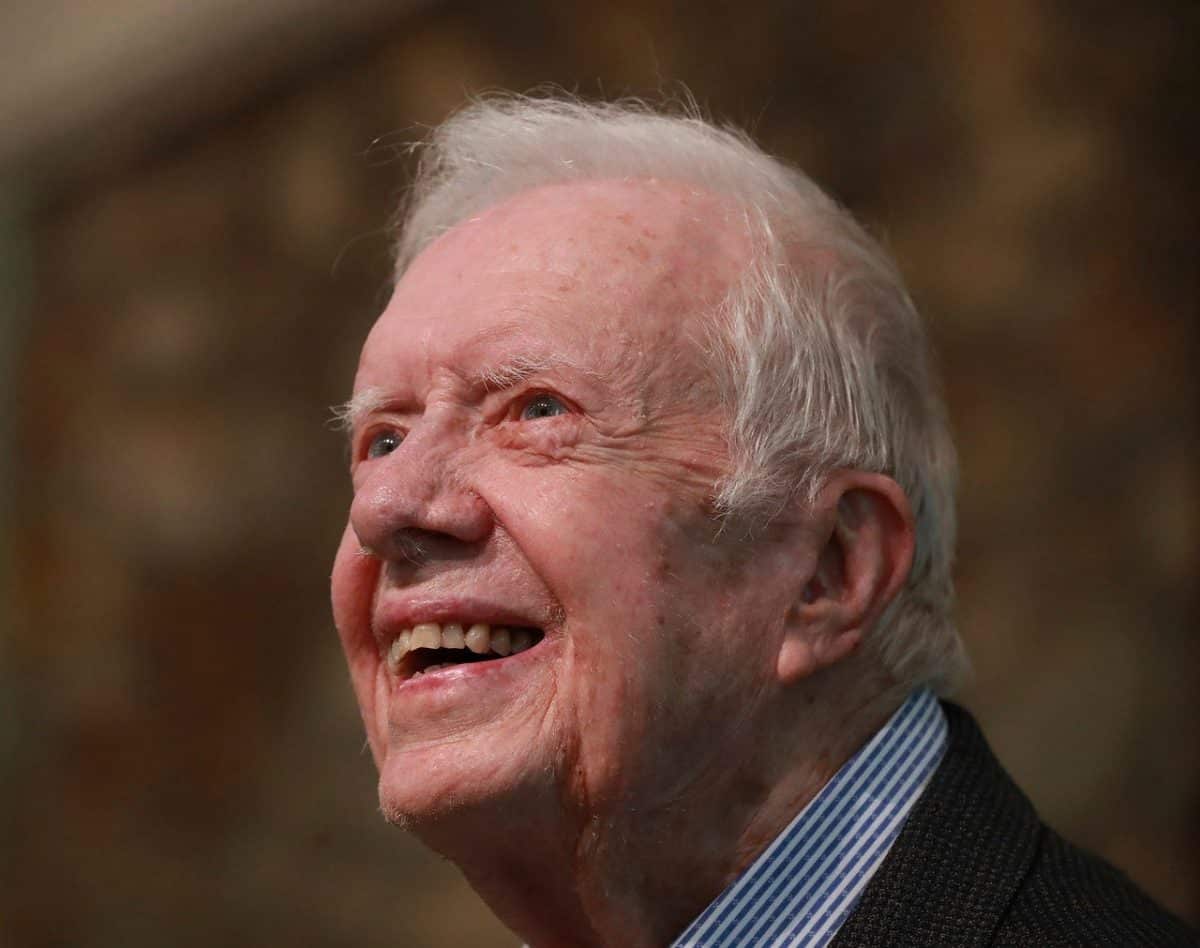 Former president Jimmy Carter has said he believes Donald Trump actually lost the 2016 election and is only president because of Russian interference.

Mr Carter made the comments during a discussion on human rights at a resort in Leesburg, Virginia.

He said: “There is no doubt that the Russians did interfere in the election.

“And I think the interference, though not yet quantified, if fully investigated would show that Trump didn’t actually win the election in 2016. He lost the election and he was put into office because the Russians interfered on his behalf.”

The US intelligence community said in a 2017 report that Moscow had worked to help Mr Trump during the election and to undermine the candidacy of Democratic opponent Hillary Clinton.

But the intelligence agencies did not assess whether that interference had contributed to Mr Trump’s victory, and no evidence has emerged that votes were changed improperly.

But his report did not establish that Russia conspired with any Trump associates in those efforts.