Redford warned the US must oust the president during next year’s election. 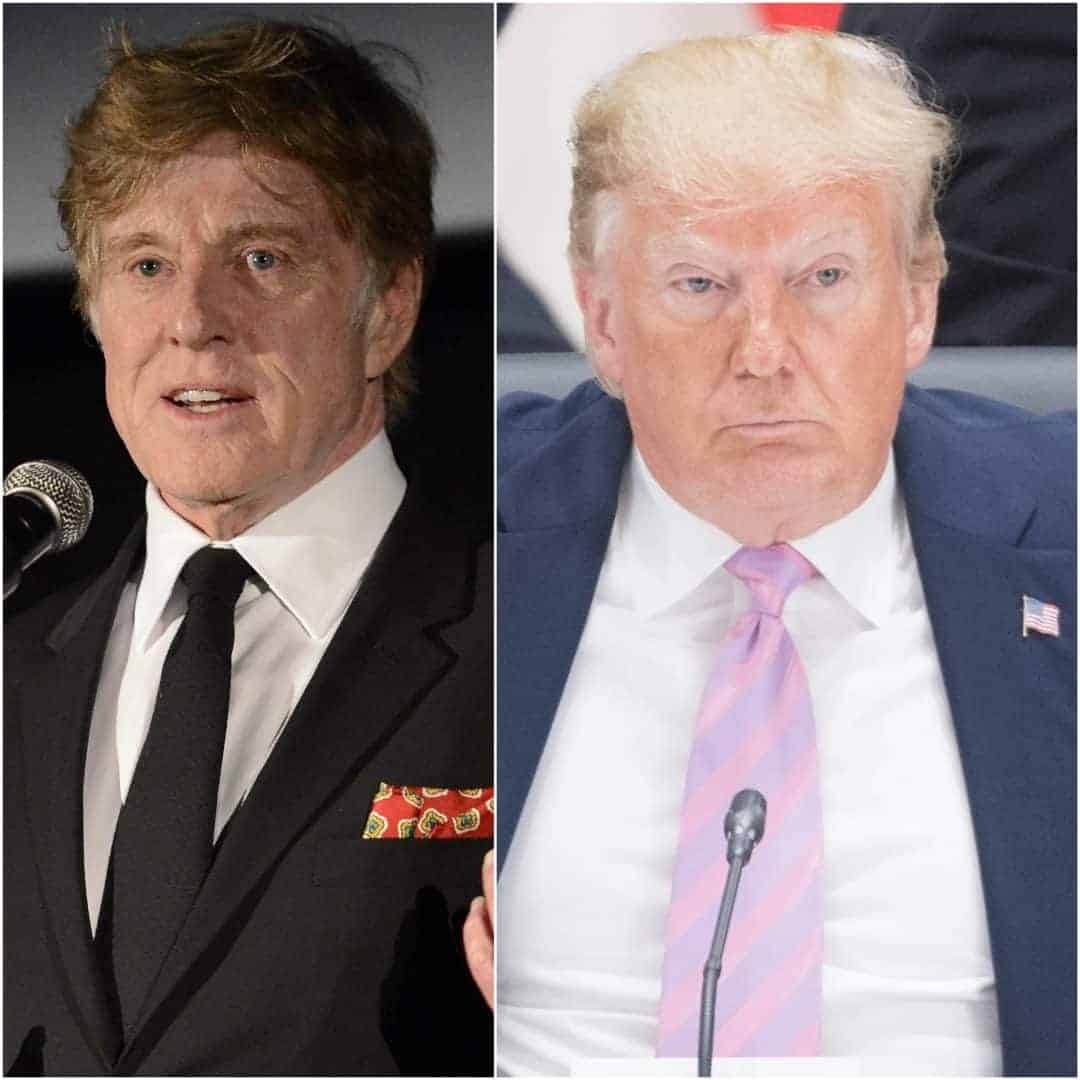 Veteran Hollywood actor Robert Redford has condemned Donald Trump’s presidency and warned the US needs to “change the course of disaster that lies before us.”

The 83-year-old star accused Mr Trump of launching a “dictator-like attack… on everything this country stands for” and turning America into a “monarchy in disguise”.

In an opinion piece published on NBC News’s THINK platform, Redford hinted he was not in favour of impeaching the president, calling instead for change “through the power of our votes”.

“Leaders on both sides lack the fundamental courage to cross political aisles on behalf of what is good for the American people.

“We’re at a point in time where I reluctantly believe that we have much to lose — it is a critical and unforgiving moment. This monarchy in disguise has been so exhausting and chaotic, it’s not in the least bit surprising so many citizens are disillusioned.”

Redford, an Oscar-winning filmmaker and star of classic Hollywood movies including Butch Cassidy And The Sundance Kid and The Way We Were, said while Mr Trump was not his pick for the White House, he tried to “give the guy a chance”.

However, Redford, who founded the Sundance Film Festival, said, “almost instantly he began to disappoint and then alarm me”.

Redford ended the article by issuing a rallying cry to US voters ahead of the presidential election in November, 2020.

“There are only 11 months left before the presidential election,” he said. “11 months before we get our one real chance to right this ship and change the course of disaster that lies before us.”