The great apes are currently only found in the rainforests of Borneo and Sumatra, and are classified as "critically endangered" 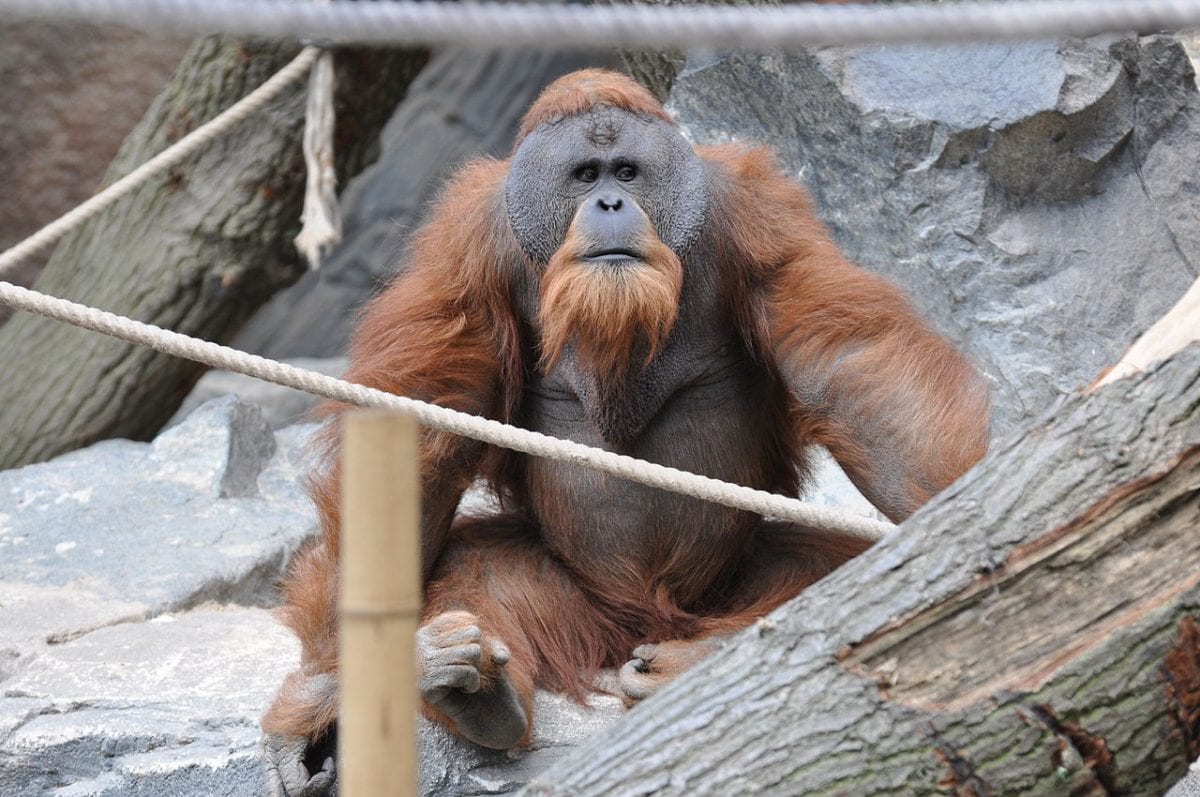 Orangutan numbers are continuing to decline despite claims by the Indonesian government, warns new research.

The great apes are currently only found in the rainforests of Borneo and Sumatra, and are classified as “critically endangered”.

A recent report by the Indonesians claiming an increase in orangutan populations of more than 10 percent from 2015 to 2017 is at odds with many recently published and peer-reviewed scientific studies, according to a letter in the journal Current Biology.

For instance, a study in Current Biology earlier this year suggests that, between 1999 and 2015, Borneo lost more than 100,000 orangutans.

Most scientific data indicate that the survival of orangutan species continues to be seriously threatened by deforestation and killing.

Doctor Erik Meijaard, of Borneo Futures and the IUCN Species Survival Commission, said: “All three species of orangutan are Critically Endangered and on a steep decline.

“Their numbers are not increasing as indicated by the Indonesian government report.”

But Dr Meijaard said: “It is biologically impossible for an orangutan population to double its size in a year.”

He noted that some of the sampling sites are used for orangutan introduction and relocation, and so any increase in those areas was inevitably preceded by a reduction elsewhere.

Dr Meijaard said it is unclear what the report will mean for the future of orangutans.

He noted that the Indonesian government is now in the process of developing a new 10-year action plan for orangutan conservation.

Dr Meijaard added: “If the government thinks that orangutan populations are increasing, it calls for completely different strategies compared to those required for dealing with rapidly decreasing populations.

“It is important that the government realises that populations remain in decline. Therefore, a new approach to orangutan conservation is needed.”