No arrests have been made and investigations continue. 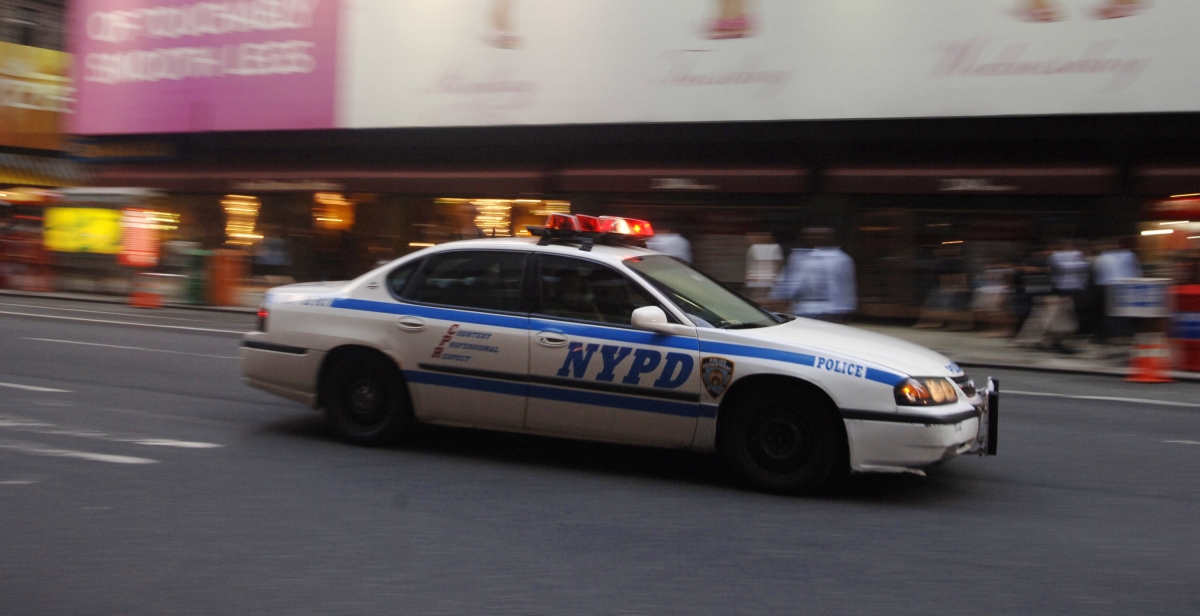 One man was killed and 11 people were injured in a shooting at an outdoor event in Brooklyn, New York, police have said.

A New York City police spokesman said 12 people had been shot, including a 38-year-old man who was dead on arrival at a local hospital.

No arrests have been made, and police did not offer any details about possible suspects. Police did not have details regarding the conditions of other 11 people injured and said the investigation was ongoing.

A notice on the NYC Parks website said programming at the Brownsville Recreation Centre next to the playground had been cancelled.

Videos posted on social media showed police clearing large groups of people out of the area around the recreation centre following the shooting. Photos from local news outlets showed several people taken from the scene on stretchers, including some with what appeared to be minor wounds.

Brownsville is a neighbourhood that has struggled with gun violence.

“We will do everything in our power to keep this community safe and get guns off our streets,” Mr de Blasio tweeted.

State Senator Roxanne J Persaud echoed Mr de Blasio, adding the hashtags “#StopTheViolence” and “#PutDownTheGuns” to her tweets expressing frustration with the shooting, which she called “unacceptable” and “cowardly.”

“Our community mourns again. We should be able to have fun in open spaces without fear of violence,” tweeted Ms Persaud, whose district includes Brownsville.

“Respect your community. We are better than the violence.”