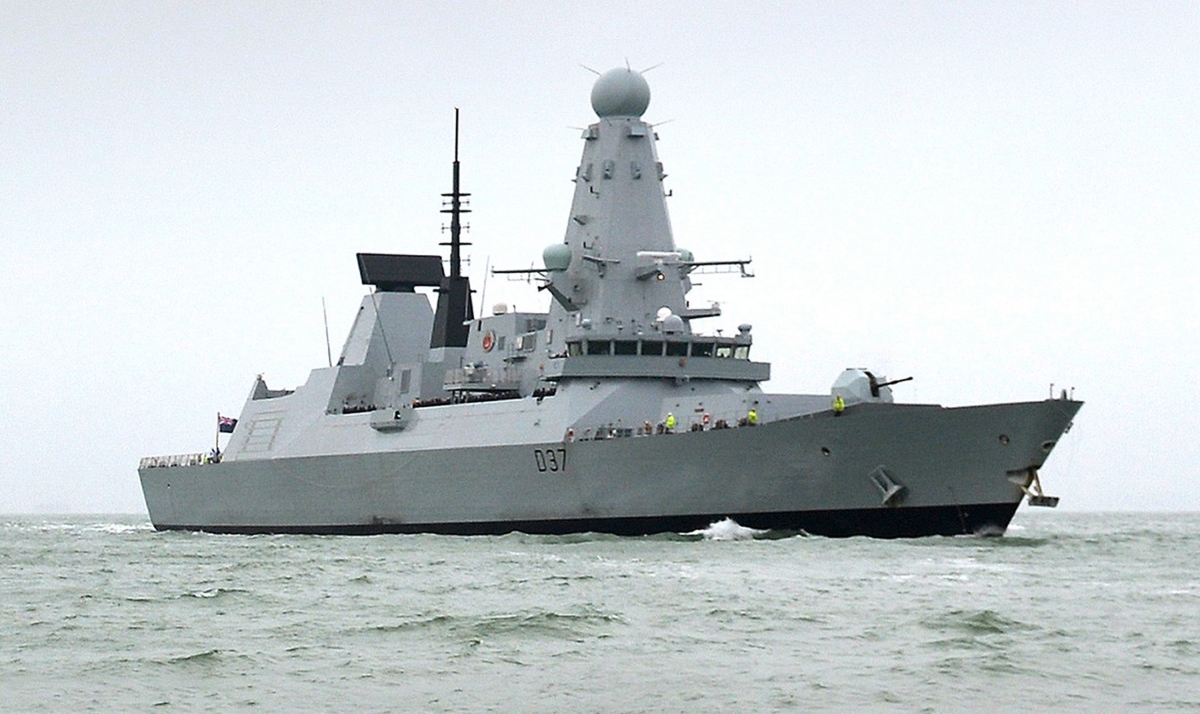 A second warship has arrived in the Strait of Hormuz to protect British ships as the Iranian seizure of a tanker goes into its second week.

The Ministry of Defence said the Royal Navy vessel HMS Duncan has now arrived in the Gulf to travel with ships flying under the British flag.

The Type 45 Destroyer will join the Frigate HMS Montrose amid growing tensions following the seizure of British-flagged tanker Stena Impero by Iran’s Revolutionary Guard on July 19.

It was previously announced that British-flagged ships travelling in the Strait of Hormuz will be accompanied by a Royal Navy escort, with officials advising shipping companies to travel in convoy.

HMS Montrose has so far escorted 35 shipping vessels through the troubled strait during 20 separate journeys.

The Ministry of Defence stressed the importance of freedom of navigation for global trade and economies.

Defence Secretary Ben Wallace said: “Freedom of navigation in the Strait of Hormuz is vital not just to the UK, but also our international partners and allies. Merchant ships must be free to travel lawfully and trade safely, anywhere in the world.

“While we continue to push for a diplomatic resolution that will make this possible again without military accompaniment, the Royal Navy will continue to provide a safeguard for UK vessels until this is the reality.”

Around a fifth of the world’s oil travelled through the strait between Iran and Oman in 2018.

On Wednesday, Iranian president Hassan Rouhani indicated that the captured Stena Impero could be released if the UK returns an Iranian oil tanker seized by the Royal Navy near Gibraltar earlier this month.

A statement from the company on Saturday said: “Stena Bulk and Northern Marine Management continue to work closely with the authorities to secure the release of the Stena Impero and its 23 crew members.

“Feedback from the officials is that the crew are in good health and they appreciated the interaction with their government representatives.

“The crew members continue to have limited contact with family members, who we continue to support during this difficult time.”