The oldest known human fossil found outside of Africa suggests modern humans left the continent at least 50,000 years earlier than previously thought. The fossil, an upper jawbone with several teeth, was found in one of several prehistoric cave sites in Israel. Dating techniques of material and the jawbone said it is between 175,000 and […] 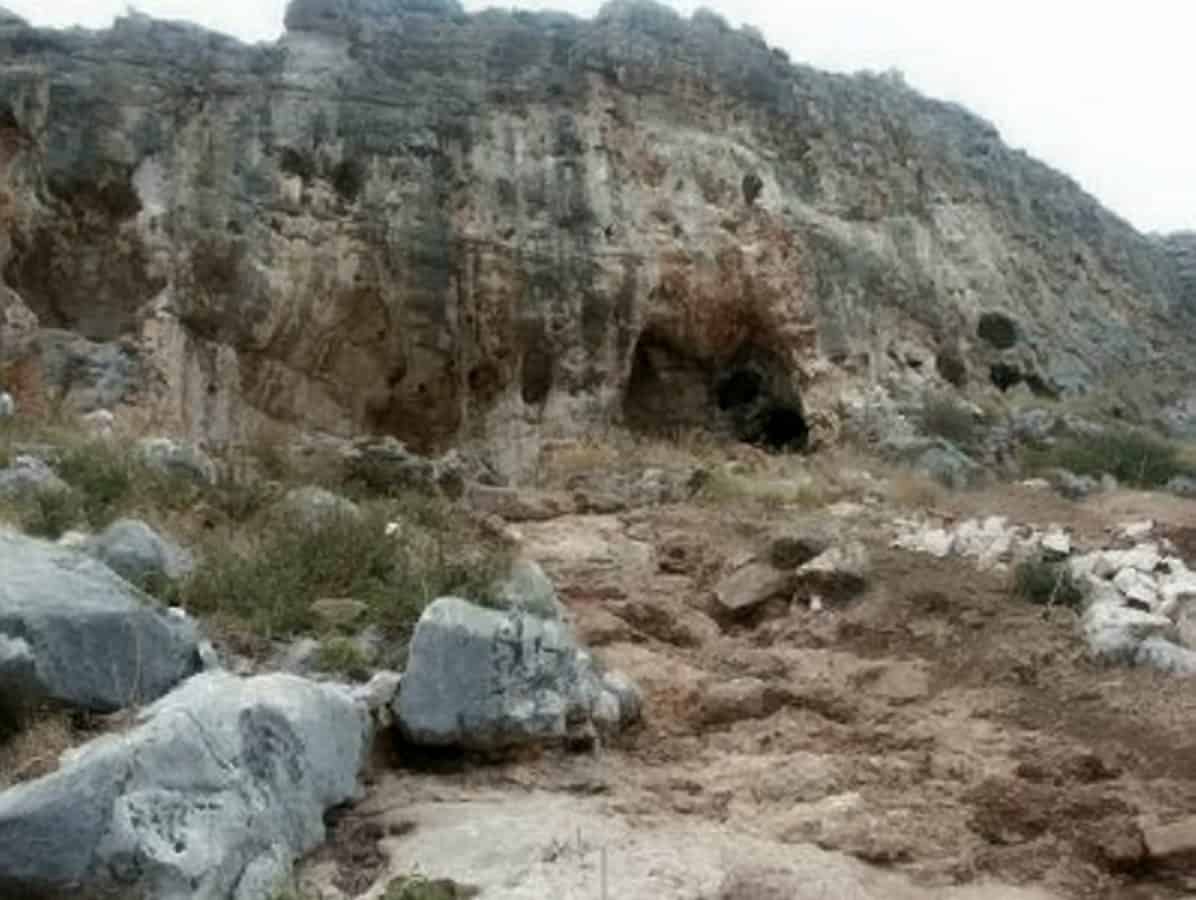 The fossil, an upper jawbone with several teeth, was found in one of several prehistoric cave sites in Israel.

Dating techniques of material and the jawbone said it is between 175,000 and 200,000 years old, pushing back the modern human migration out of Africa by at least 50,000 years.

Before the latest discovery, the earliest modern human fossils found outside of Africa were those estimated to be between 90,000 to 120,000 years old.

The find was made at a site called Misliya Cave on Mount Carmel, a coastal mountain range in northern Israel.

“It provides the clearest evidence yet that our ancestors first migrated out of Africa much earlier than we previously believed.

“It also means that modern humans were potentially meeting and interacting during a longer period of time with other archaic human groups, providing more opportunity for cultural and biological exchanges.”

Researchers analysed the fossil remains relying on microCT scans and 3D virtual models and compared it with other hominin fossils from Africa, Europe and Asia.

Prof Quam added: “While all of the anatomical details in the Misliya fossil are fully consistent with modern humans, some features are also found in Neandertals and other human groups.

“One of the challenges in this study was identifying features in Misliya that are found only in modern humans.

“These are the features that provide the clearest signal of what species the Misliya fossil represents.”

The archaeological evidence revealed the inhabitants of Misliya Cave were capable hunters of large game species, controlled the production of fire and were associated with an Early Middle Paleolithic stone tool kit, similar to that found with the earliest modern humans in Africa.

The fossil dubbed Misliya-1, exhibits teeth that are in the upper size range of what’s seen in modern humans, but that otherwise shows clear patterns and features of our species.

As well, the foramen and aspects of the skull support the classification of the specimen as human.

Yet Misliya-1 lacks certain unique features of Neandertals and earlier hominin species, such as a low and broad tooth crown.

Stone tools excavated near Misliya-1 are shaped in a sophisticated way, called the Levallois technique.

Tools shaped this way have been discovered in a cave close by, but the material at Misliya represents the earliest known association of the Levallois technique with modern human fossils in the region.

While older fossils of modern humans have been found in Africa how and when they left the continent are key issues for understanding the evolution of our own species.

The region of the Middle East represents a major corridor for hominin migrations during the Pleistocene and has been occupied at different times by both modern humans and Neandertals.

Evidence from Misliya is consistent with recent suggestions based on ancient DNA for an earlier migration, prior to 220,000 years ago, of modern humans out of Africa.

Several recent archaeological and fossil discoveries in Asia are also pushing back the first appearance of modern humans in the region and, by implication, the migration out of Africa.

The study was published in Science Magazine.