As disturbing images emerge of detention camps caging children separated from their parents, Donald Trump came under increasing pressure over his “zero tolerance” immigration policy. Amid protests from all sides, in an unprecedented move, the First Lady Melania Trump broke her silence to she hated to see children separated from their parents. “Mrs. Trump hates to […] 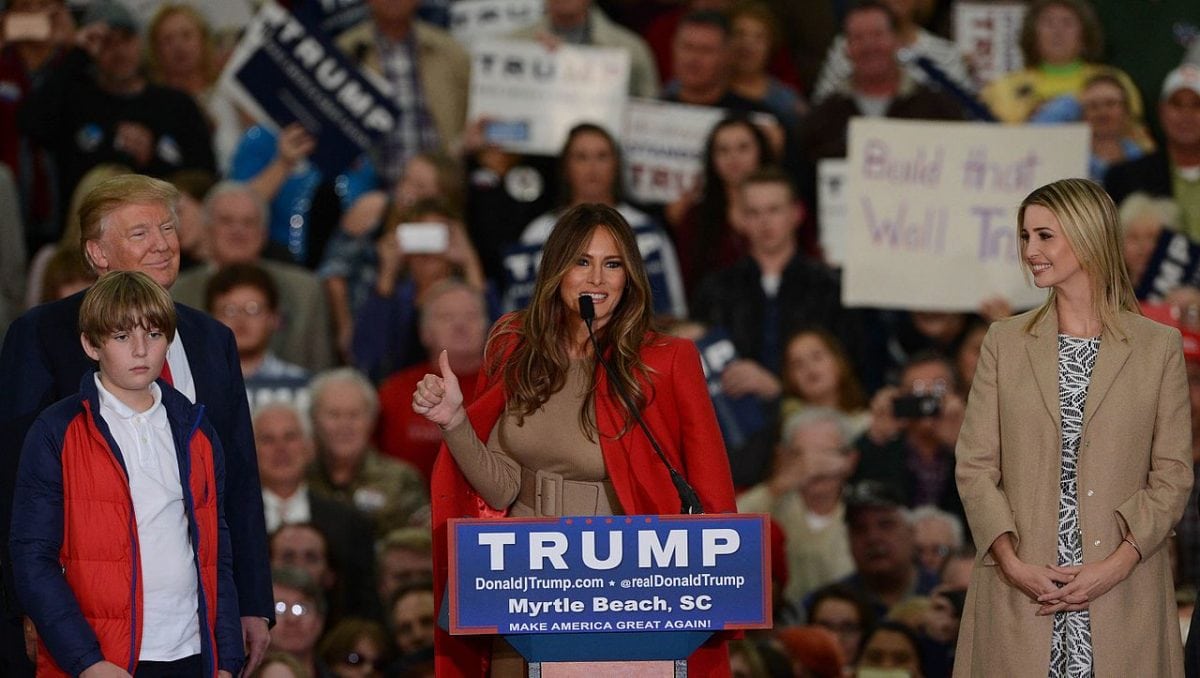 Amid protests from all sides, in an unprecedented move, the First Lady Melania Trump broke her silence to she hated to see children separated from their parents.

“Mrs. Trump hates to see children separated from their families and hopes both sides of the aisle can finally come together to achieve successful immigration reform,” her spokeswoman. “She believes we need to be a country that follows all laws, but also a country that governs with heart.”

As disgust at scenes of children being taken from their parents in an ethnically divisive policy grew, even former Republican First Lady Laura Bush was moved to take the unusual step of criticising a sitting president.

Writing in the Washington Post, Laura Bush hit out at Trump’s “cruel, immoral and heart–breaking” policy. She added: “these images are eerily reminiscent of the Japanese American internment camps of World War II, now considered to have been one of the most shameful episodes in U.S. history.”

The wife of George W Bush tweeted: “I live in a border state. I appreciate the need to enforce and protect our international boundaries, but this zero-tolerance policy is cruel. It is immoral. And it breaks my heart.”

“Americans pride ourselves on being a moral nation,” she wrote in an opinion piece published on Sunday. “If we are truly that country, then it is our obligation to reunite these detained children with their parents — and to stop separating parents and children in the first place.”

The President continued to blame the Democrats, insisting it was their laws that had led to this situation. But choosing to criminalise people without valid immigration permits, prosecute them and separate them from their children are instruments that his administration has enacted.

Trump’s Attorney General Jeff Sessions announced the “zero tolerance” policy earlier this year, insisting that parentswould be prosecuted and separated children if they had crossed the border into the US without a valid visa.