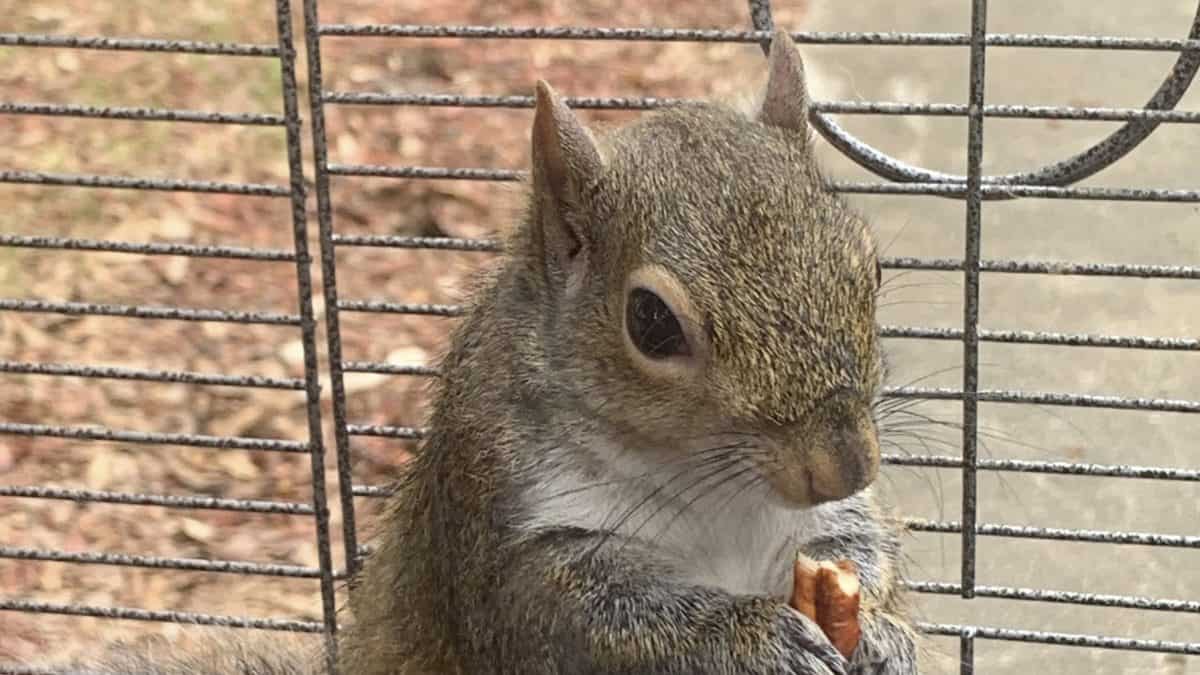 A US man accused of feeding methamphetamine to what authorities called an “attack squirrel” is being charged with a state wildlife offence.

Paulk has not denied having a pet squirrel, which is illegal under Alabama state law.

But he has denied police allegations that he fed meth to the squirrel to make it aggressive.

Officers encountered the animal during a raid at an apartment.

Paulk later said he had the squirrel since it was a baby and would never give it drugs.

He faces illegal gun possession and other charges.

Authorities had been seeking Paulk on multiple warrants unrelated to the squirrel he named Deeznutz, which was made infamous after police said they were warned about a meth-fuelled squirrel that had been trained to attack.

Paulk said last week that he was working on a plan for turning himself in to authorities.

The sheriff’s office said narcotics investigators caught up with him while watching a motel in Killen. They spotted Paulk leaving on a stolen motorcycle and chased him down.

Paulk has been booked into Lauderdale County Jail on charges of attempting to elude, criminal mischief, receiving stolen property and felon in possession of a pistol after it was discovered he had a handgun in his waistband.

As for Deeznutz the squirrel, authorities say he could not be tested for meth and has been released.