Brexit has raised that awful question the British are desperate to avoid: What is Britishness? 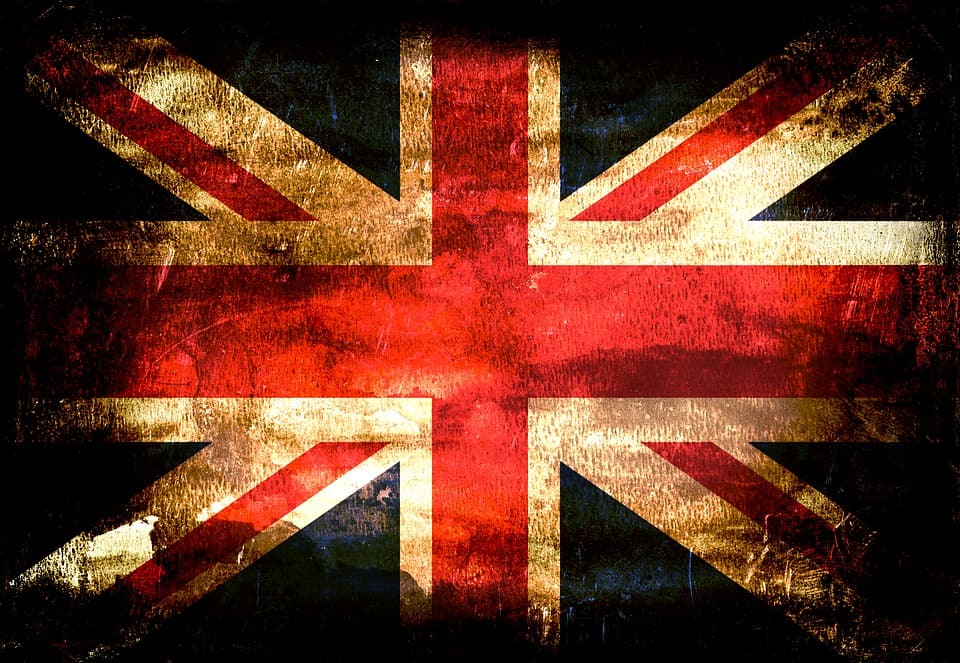 Do or die. Soon-to-be Prime Minister Boris Johnson knows these words come from a poem about the Charge of the Light Brigade. He probably knows the poem by heart and recites it at inappropriate moments. In the poem, it’s the soldiers who die because of their blundering commanders. In Brexit Britain, the blundering commanders are endangering the life of the very country they lead.

We now know that a majority of Conservative Party members would accept the end of the United Kingdom if it meant leaving the European Union. Goodbye Scotland, goodbye Northern Ireland, goodbye UK.

Julia Hartley-Brewer, who could generously be described as a conservative commentator, recently tweeted ‘Any Tory leadership candidate who puts the Union first has absolutely no intention of delivering Brexit.’

So that’s where we are, and let’s not mince words about it. English Tory Brexiteers will see the country fly apart to escape from the world’s largest market. But that’s not quite true, because the United Kingdom isn’t their country – England is.

Poll after poll has shown that a majority of English people see themselves as English first and British second. The same is true in Scotland, of course, and for the same reason.

For years, there’s been no debate about the constitutional settlement. There’s been no discussion about how the UK was cobbled together, often against the will of masses of the population, and kept together through coercion. No-one wants to admit that recent attempts to paper over the cracks – like devolution – haven’t worked.

Brexit has raised that awful question the British are desperate to avoid: What is Britishness? Is it a shared sense of values and identity? Or is it just Englishness enlarged to include the subject peoples so they feel better about their subjection? There are many in Ireland and Scotland who are sure about the latter, but not so many in England who could articulate the former.

But do the English really just want Brexit for England? This is unfair on millions of English people who desperately want to reverse it and replace this Tory government. As I’ve written elsewhere, the present government represents less than 45% of the electorate. Those millions who value the UK, who see the Scots and Welsh and Northern Irish as welcome fellow citizens, are surely horrified by the drive to tear the whole thing to shreds.

Yet those people are not in power. It’s the Little Englanders who run the show. It’s people who say things like ‘How could Scotland survive on its own?’ without realising the same was said about India and Ireland and the United States.

The people in power are the ones who think India will give preferential treatment to its former colonial masters, that Ireland will renounce its independence and join a UK-led customs union, that New York will be renamed Chiddingfold-on-Sea.

That’s the central paradox of the Brexit mind. Brexit means both a return to the old union – imperious, bullying, entitled – and smashing the real union – decentralised, consensual, respectful.

Brexiteers like Hartley-Brewer don’t care about the UK because the UK isn’t their country. In that, they agree with Scottish, Welsh and Irish nationalists. What many Brexiteers and Tories now accept as palatable was once considered treason.

Queen Elizabeth II was once at pains to point out that in her coronation oath she swore to rule the peoples of the United Kingdom and Northern Ireland. Then, she was emphasising her commitment to Northern Ireland. Some Tories – many of them ardent monarchists – seem to have forgotten this. Perhaps she could remind them.Is the United Kingdom worth saving? Brexiteers, Tories and nationalist don’t think so. The Labour Party must. If Jeremy Corbyn’s Labour can’t unite behind remaining in the EU, at least they could stake out a position on the other union. After all, how can Corbyn destroy the country if he’s the one trying to save it? Now there’s a turnabout the Conservatives won’t be expecting.