Freeman is the Blades’ first summer signing since winning automatic promotion to the Premier League. 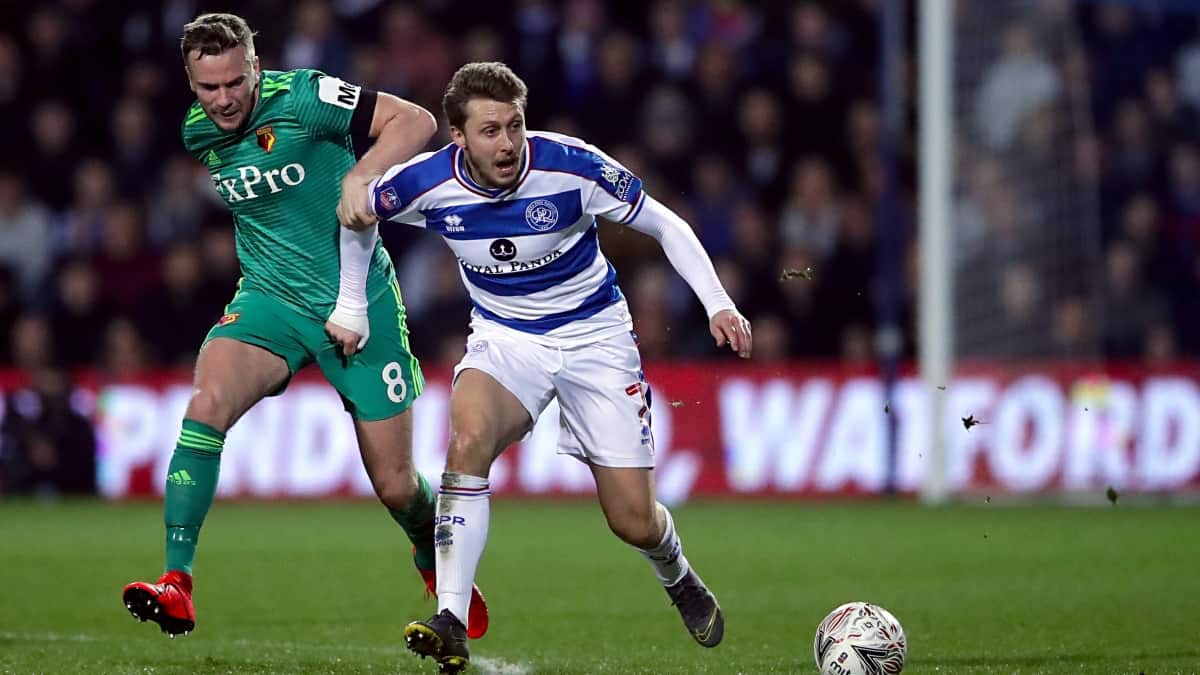 Sheffield United have confirmed the signing of midfielder Luke Freeman from QPR for an undisclosed club record fee.

Freeman is the Blades’ first summer signing since winning automatic promotion to the Premier League.

“Luke Freeman arrives at Bramall Lane on a three-year deal, with the Blades paying QPR an undisclosed club record fee for the 27-year-old midfielder,” the South Yorkshire club announced on their official website.

Dartford-born Freeman scored eight goals in 48 appearances for QPR last season and was voted player of the year by the club’s fans.

Blades boss Chris Wilder said: “Luke gives us balance off his left foot. His stats add up and all the eyes we’ve had on him have come back with glowing reports.

“He’s one of the best players in the Championship and he can play in a number of positions.

“Luke is ideal to complement what we already have at the club and I think he will be a good fit for us.”

Freeman, who signed a new long-term deal with QPR in November last year, progressed through Arsenal’s academy and had loan spells at Luton and Stevenage.

He joined Stevenage on a permanent basis in 2012 before moving on to Bristol City two years later. QPR signed him for an undisclosed fee in January 2017.